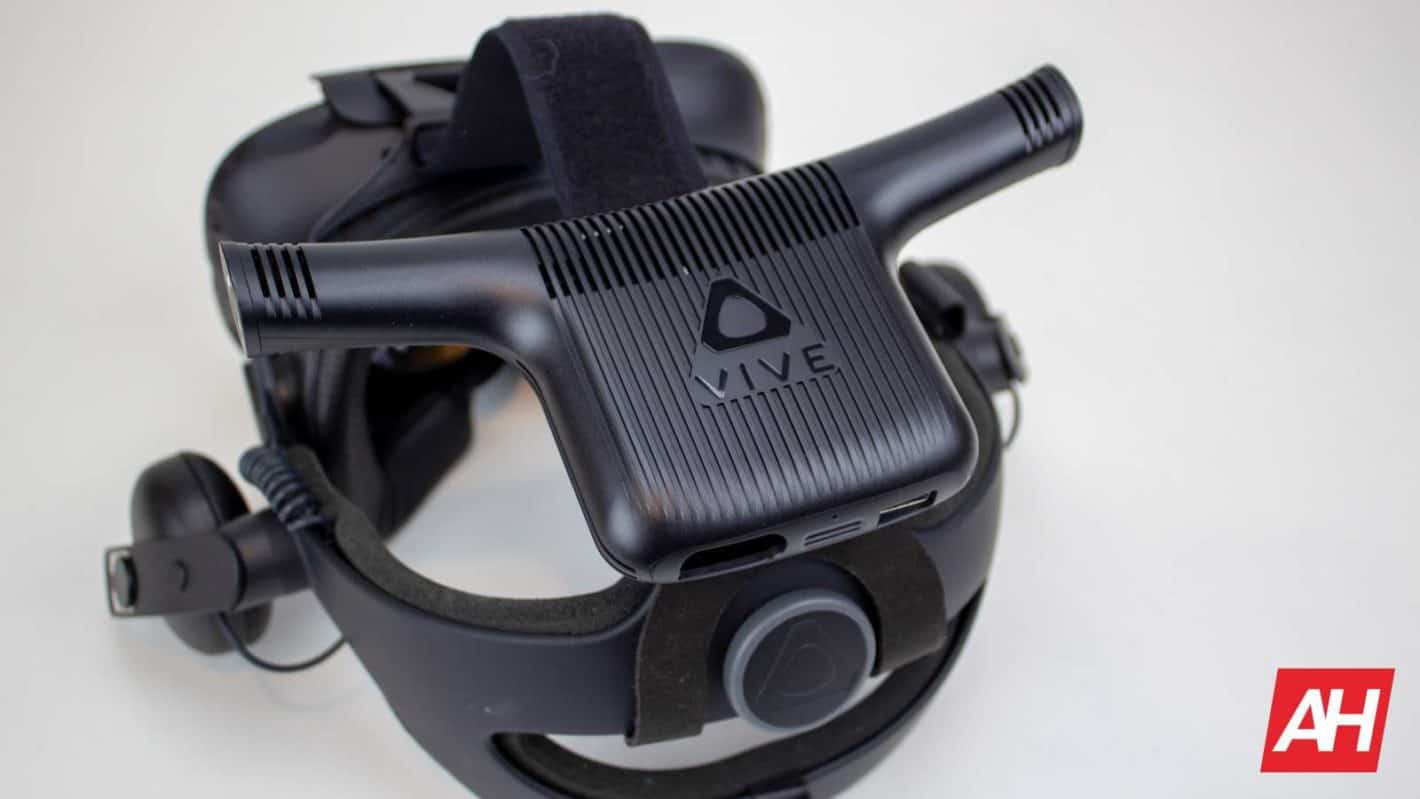 We’ve been writing articles about HTC and how it is the end of the company, for nearly a decade now. And every time, we wonder how they are still in business. When was the last time HTC actually posted a profit?

HTC stopped innovating in the smartphone space, to invest in VR

HTC’s CEO, Yves Maitre stated last year, in an interview, that it had stopped innovating with smartphones, because it was investing that money into virtual reality.

That does seem to be true for HTC. As the Vive is doing very well, but it doesn’t seem to be doing well enough for HTC to turn a profit.

In 2019, HTC did not announce any new smartphones, aside from a couple mid-rangers for India and a Crypto phone – that was really just a repackaged U12+, which was released in May 2018. Needless to say, that did not really help HTC sell more phones.

HTC used to be the king of Android, now many forget that it even made Android smartphones

Back in the early days of Android, HTC was the king. It was one of the first manufacturers to back Google and Android. It made the G1 – the very first Android smartphone. As well as the Nexus One. Among many other popular smartphones in the late 2000s and early 2010s. But around 2012 or 2013, is when things started to change for HTC.

That’s when Samsung really started to assert its dominance and take over as the king of Android. HTC has tried many strategies in the years since then, to turn around its smartphone business. But nothing seems to have worked for the company.

The last time it posted a profit, was actually when Google bought a portion of its hardware division, for its Pixel team. That was in 2017 when it posted $2 billion in revenue.

The future for HTC doesn’t look bright. But at this point, how much longer can HTC float around before it is completely gone? Virtual Reality can only take them so far. While Virtual Reality might be the future, not everyone is buying a headset. And those that are, aren’t buying them every year or two. Which means there’s not as much revenue available for HTC there.