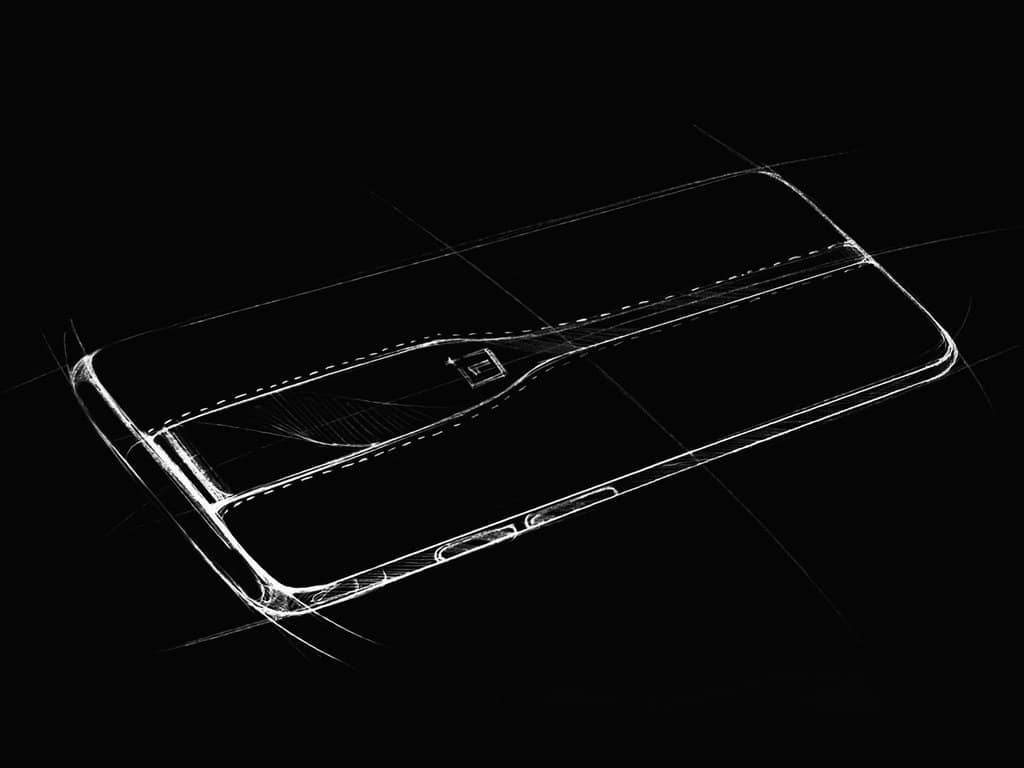 OnePlus Concept One's disappearing camera setup got teased by OnePlus in a tweet. Soon after that, Wired shared an article with more information about that camera setup.

Information in that article has been provided by OnePlus, by the way. So, this is official information, not a leak or anything of the sort.

In its tweet, the company teased "invisible camera" and "color-shifting glass" technology. Well, it seems like the OnePlus Concept One uses electrochromic glass in order to pull off the disappearing act.

If this sounds familiar, well, there's a good reason for that. OnePlus is actually working with McLaren, a British automotive manufacturer. This is the same glass technology found in high-end car sunroofs and aircraft windows.

The phone's camera setup sits under this special glass, whose tint changes when it is triggered by an electrical signal. That makes the cameras visible and invisible, depending on their status.

The device will not become available anytime soon

The source confirmed that this smartphone will not be shipped to consumers anytime soon. This is just a concept phone, just for the show, at least for now. It will be shown off during CES 2020.

The source also confirmed that the OnePlus Concept One will have the same rear camera specs as the OnePlus 7T Pro McLaren Edition. The only difference in terms of the camera setup is that electrochromic glass.

Pete Lau said that OnePlus faced a few challenges on the road to making this phone a reality. The electrochromic glass involves adding another material on top of your regular glass that goes on smartphones, so thickness was a concern for the company. In the end, this process only added a tenth of a millimeter to the overall thickness.

The phone's camera can become visible in under a second

Mr. Lau also said that the camera lens can go from off / invisible to on / visible in just under a second. That is actually much faster compared to the electrochromic glass windows on a Boeing 787 Dreamliner, as that process takes several seconds.

Mr. Lau also assured everyone that OnePlus is working hard to make sure that the quality is up to standard. It does not want this concept phone to be below-par just because it's a concept device.

The source also shared several sketches of the phone, sketches that were provided by OnePlus. You can check those out in the gallery down below.

The OnePlus Concept One will become official at CES 2020. As already mentioned, though, this phone will not become available for purchase anytime soon, so don't hold your breath.