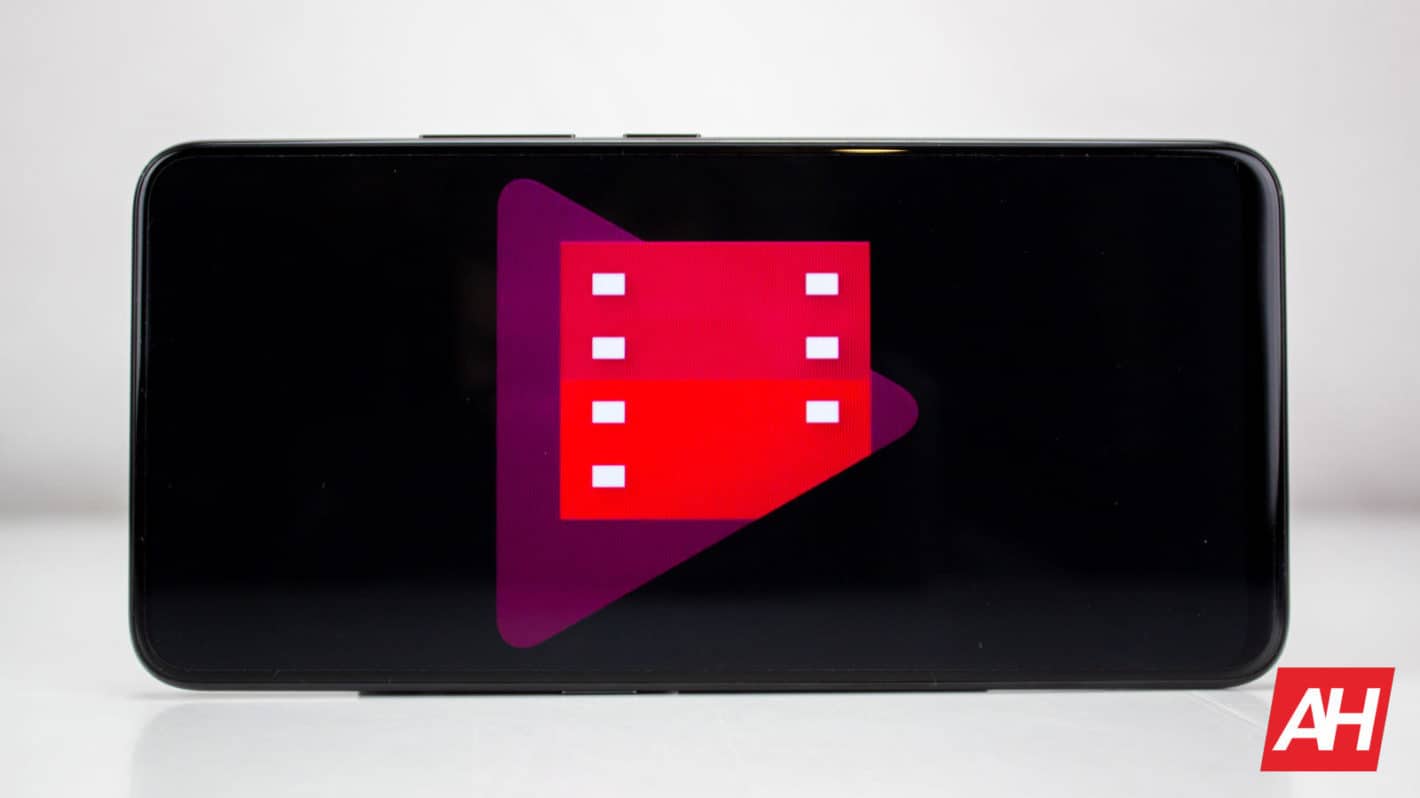 What it does lack though is HDR10+ content as it's not currently something you can find in the service. Whether it be for rented titles or those you purchase in full.

That's all about to change though as Samsung yesterday discussed the future of the HDR10+ ecosystem, and the platforms that would support it. One of those platforms is Google Play Movies, which is readily available on really any Android-powered device.

Google Play Movies will support HDR10+ for UHD content only

HDR10+ support is great, but before you go expecting it to be on just about anything, it's worth noting that it will be limited.

According to Samsung the HDR10+ content will only be supported on the UHD content within the service. This means any HD or SD content won't offer the improved visuals.

Samsung does note that content will begin showing up in 2020, but it doesn't give out specific dates. It does however talk about some of the films that will be expected.

This includes IT: Chapter 2, X-Men: Dark Phoenix, Fast & Furious Presents: Hobbs and Shaw, and others.

Although Samsung only mentions a few different films and studios, it also points out that "major studios" will make this sort of content available on the platform.

The only studios it mentions are Warner Bros., 20th Century Fox, and Universal. There are more than just those three when it comes to major studios though. So users who access movies from Google Play Movies should expect many more films to be available.

The only questions that really remain are when exactly this content will pop up within the app. As well as what it'll cost, and if it'll be different from UHD content that doesn't support the HDR10+ format.

Another thing to keep in mind is that the device you're actually watching the content on will need to support HDR10+ as well. If it doesn't, then it won't make much of a difference if you have access to it through Google Play Movies.

Samsung announced this advancement of content at CES 2020, so expect more information about it to pop up in the weeks and months ahead.