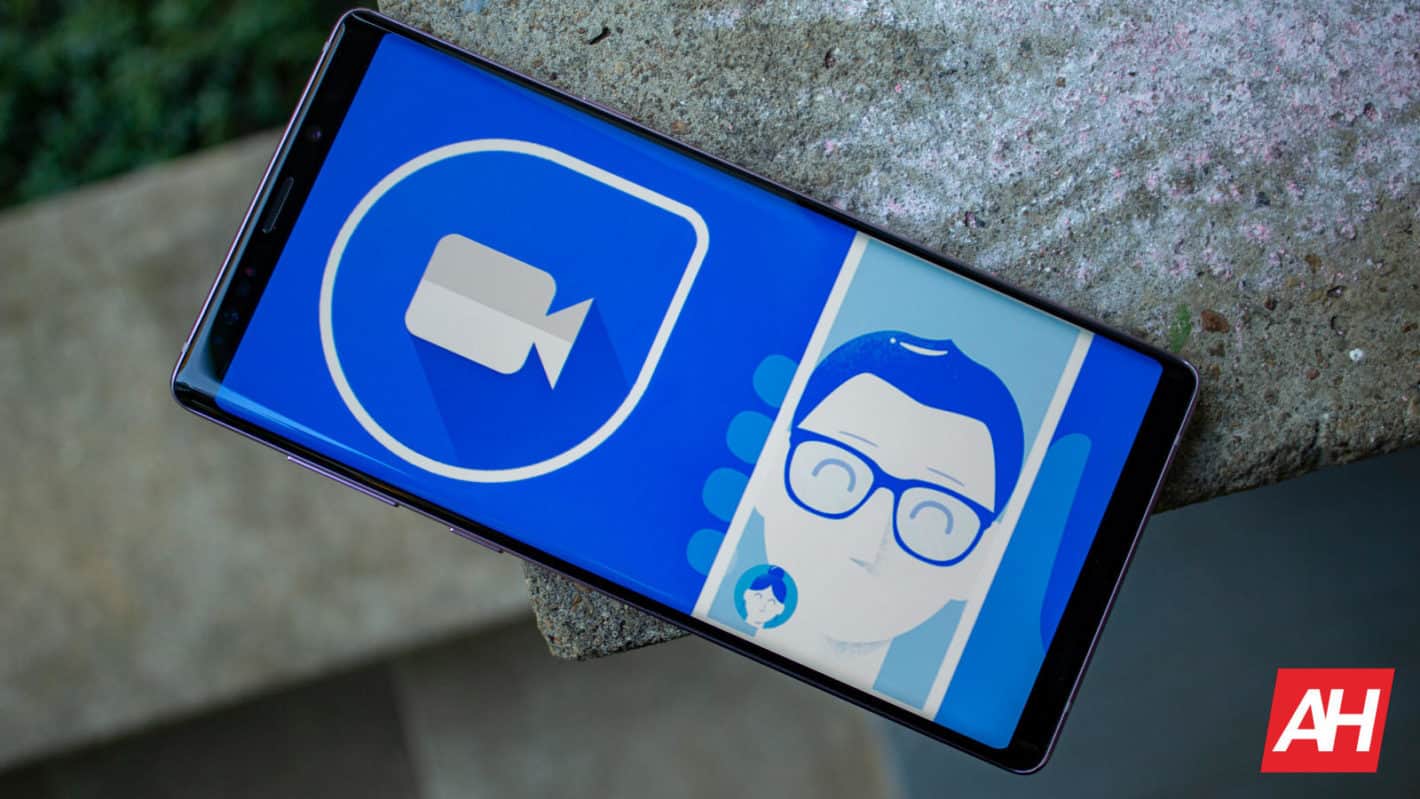 Google Duo is Google's best video chat app yet. The app is getting better, though, as users can now send notes and doodles with Google Duo.

Google Duo now has the ability to send notes and draw doodles. Notes and doodles allow users to send a quick message to someone who can't connect to Duo immediately.

The feature's addition to Duo comes as a result of user feedback. According to Google, users want to send visual responses when a contact can't chat face-to-face. Google already has voicemail available, but some users want to send some form of a quick text note.

How does it work?

Duo gives users seven background colors to choose from: pink, purple, blue-green, green, salmon, orange, and yellow. Android users who have systemwide Dark Mode will find Dark Mode a color option for sending texts and doodles. That's an eighth color option, for those who are counting.

Users can type messages, then pinch-to-zoom on those messages. Users who want to twist, turn, or move their note vertically or at an angle can do so. Those who take screenshots in Duo will find their screenshots available within the Duo gallery as well as their phone gallery.

The new note and doodle feature in Duo is reminiscent of Google's own Google Keep. One could say that Duo is receiving something akin to a Keep integration with this update.

Notes and doodles: could Google Duo see texting capabilities in its future?

After all, if users can send notes, what prevents Google from adding full-blown texting down the line? Google does find itself in something of a messy situation with calling and texting apps. After all, the search engine giant is no longer allowing most users to access Google Hangouts. Google Allo didn't work out for texting capabilities. Duo, on the other hand, is a hit with Android users. Its screen resolution and video quality is the best from Google since Android began.

There's a conviction by some that Google Fi users, for example, who still have Hangouts access will eventually leave the app for Duo. Now with new texting capabilities, Hangouts will only become more obsolete. Duo is already seeing the removal of the phone number restriction on the Web. At some point, Duo will lose its phone number requirement in-app and attract more users. Adding texting capabilities will further move Duo to a place of mobile prominence.

Even in 2020, mobile users are still looking for convenience. It doesn't get any better than texting, calling, and video chat capabilities in one app. The all-in-one is still preferable to the many.