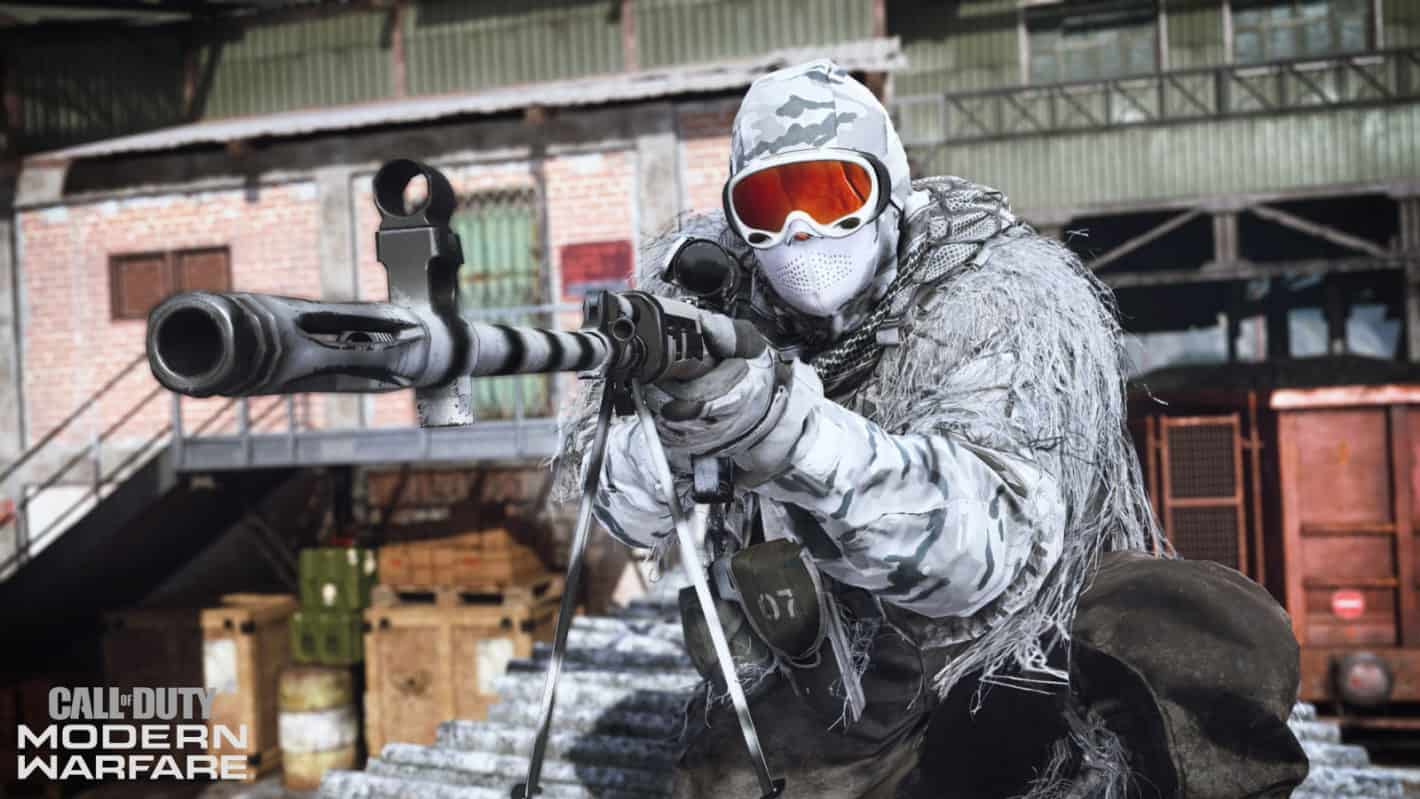 Google just struck a major deal with Activision Blizzard to have its cloud service power games from the publisher, such as Call of Duty.

An announcement was just made this afternoon that will see Google Cloud as the backbone of the infrastructure for Activision Blizzard’s game hosting needs.

This means games like Call of Duty, World of Warcraft, Heroes of The Storm and others. Basically, any game with online capabilities that Activision Blizzard publishes will use Google Cloud for game hosting infrastructure.

The partnership is a multi-year deal

The deal will span over multiple years which means this is a big win for Google. Games like Call of Duty are consistently in the top-selling games list every single year.

So it would stand to reason that Activision Blizzard would want to pay big for ensuring it has a powerful infrastructure for its popular IPs.

Both companies will utilize this deal to power new player experiences in Activision Blizzard’s library of games. No specifics were given what these experiences would be. However players of games like Call of Duty, Overwatch and more can expect things such as low latency and low packet loss during gameplay.

Activision Blizzard already does quite a bit to help minimize these things. But with the power of Google Cloud they should improve. Which means an overall better gaming experience for the player.

The deal may also foster new types of personalized in-game offers. Which more or less sound like targeted ads, using Google Cloud’s AI tools. Expect more details on how this will be implemented to surface down the road as both companies lay more groundwork.

A huge part of this partnership relates to YouTube. Because YouTube will now be the exclusive streaming platform for Activision Blizzard’s Esports leagues.

This includes Call of Duty League, Overwatch League, Hearthstone Esports and more. Where once these may have been streamed on both YouTube and Twitch, or just Twitch, they’re now going to be on YouTube only going forward. At least till the partnership contract runs out.

At that point, both companies will either need to renew the deal and extend it, or streaming for Activision Blizzard Esports will transition to other platforms too. The YouTube-hosted streams will being this week, starting with the Call of Duty League which just started today.