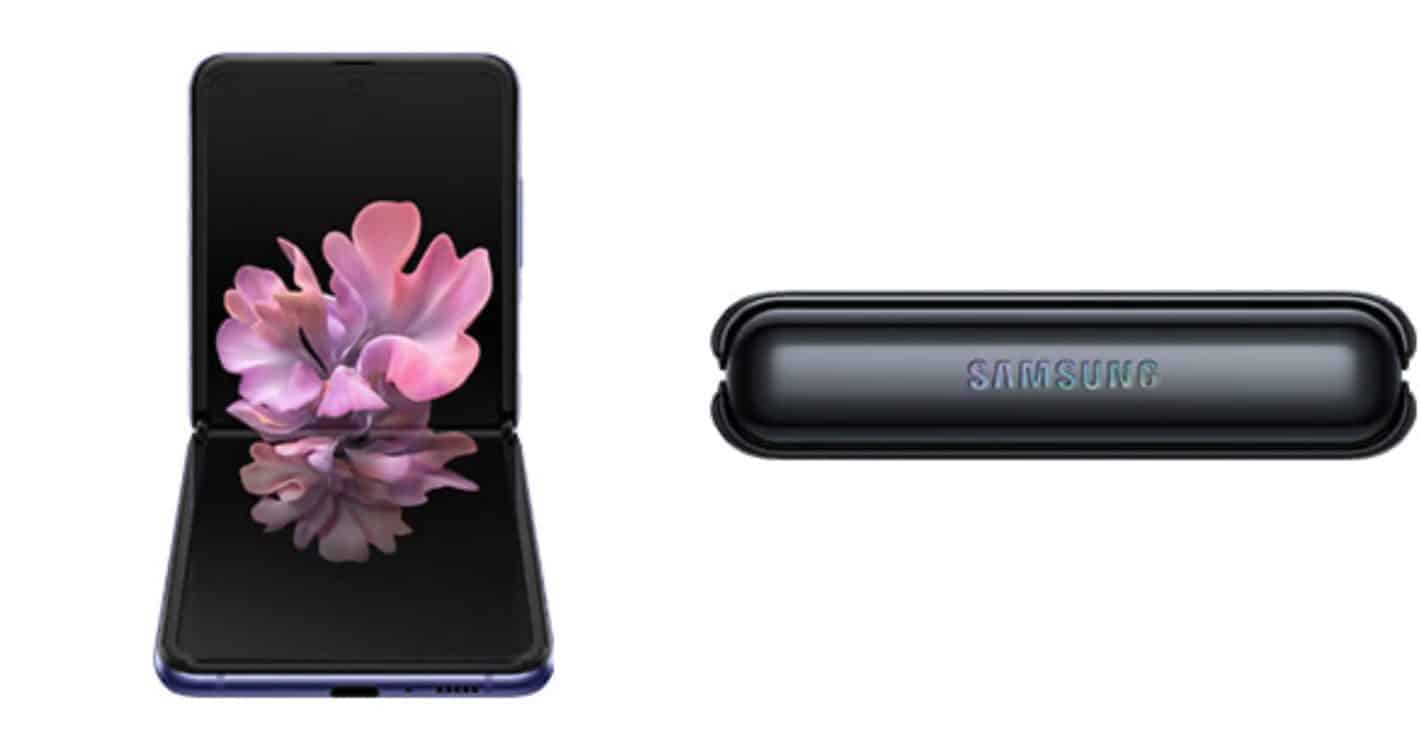 The Samsung Galaxy Z Flip has just been certified by the FCC. The certification documents confirm variants for all four major US carriers, by the way, but only 4G variants of the Z Flip.

This certification also confirms that the phone includes an NFC chip, MST (Samsung Pay), and wireless charging. That is not surprising at all, but there you have it.

The Samsung Galaxy Z Flip will become official on February 11. That is the same day Samsung plans to unveil its Galaxy S20 flagship series. All those devices will be announced during Samsung’s Unpacked event in San Francisco.

The Z Flip will become available on February 14, according to the latest information. The device will be priced at around $1,500 in the US, though it will roll out to other markets as well.

The phone will be fueled by the Snapdragon 855+ pretty much everywhere. Based on the info that surfaced, an Exynos variant of this phone will not be a thing at all.

The phone will also sport two cameras on the back, two 12-megapixel units. Android 10 will come pre-installed on it, along with Samsung’s custom UI.

A 3,300mAh battery is also expected, though it will be split into two batteries. The phone will include stereo speakers, in case you were wondering.

The Galaxy Z Flip will be made out of metal and glass. It will include a display camera hole, which will be centered, and will sport rather thin bezels.

The Z Flip will be a direct competitor to the Motorola Razr. Both of these phones are clamshell foldable devices, and will even have a similar price tag. It is worth noting that the Galaxy Z Flip will have more powerful specs, though.

The Galaxy Z Flip will become Samsung’s second foldable smartphone. It will not be a direct successor to the Galaxy Fold, though, as the Galaxy Fold is expected to arrive later this year (H1). 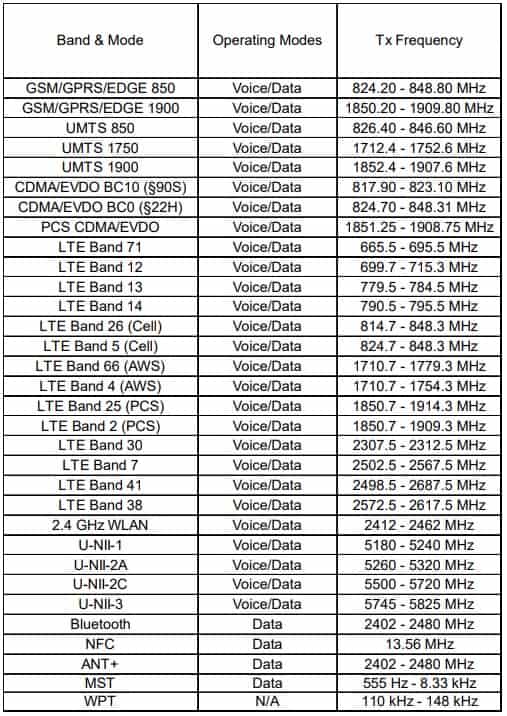