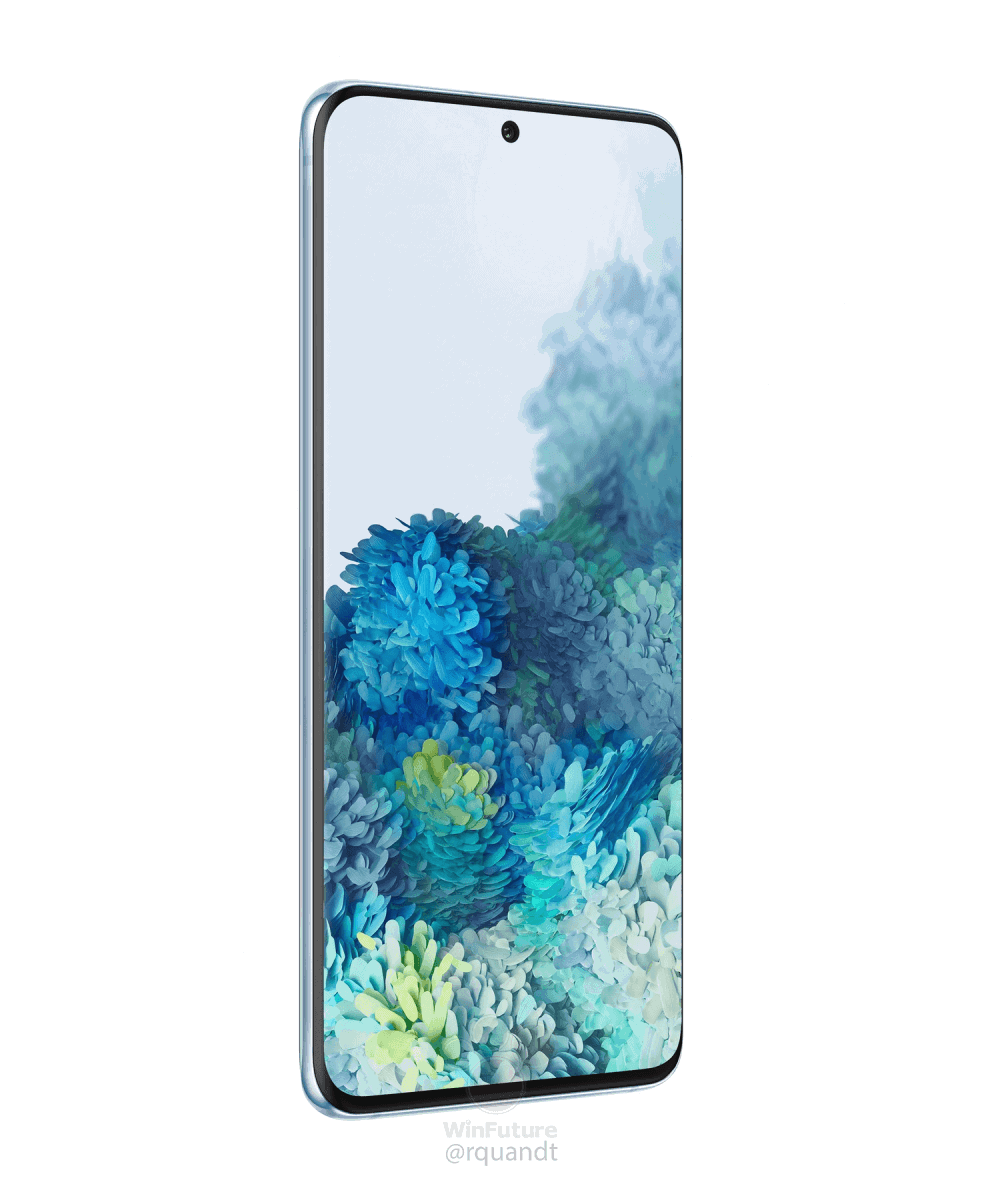 Some may wonder why it is that "Galaxy S20" is the next-generation series from the Galaxy S10 series. The answer is that Samsung wants to help customers remember its device names. "Galaxy S20" for the year 2020 makes a lot of sense versus "Galaxy S11" for the year 2020. The more memorable the name, the more likely consumers will identify with the product. It's impossible to expect greater sales when customers ask, "What version of the Galaxy is it this time? I can't remember." That happens more in carrier retail stores than one might think.

Samsung does this quite a bit. Remember the Galaxy Note 7? It was originally to be "6" instead, but Samsung moved the number up in-step with the Galaxy S7 series. The new phone names are in step with the year, and will match each year in the decades to come. That is, if Samsung's new device numbering system continues.

The Galaxy S20 series is expected to showcase three phones, though the Thailand certification only provides two (S20 and S20+). There is no Galaxy S20 Ultra in sight, though time will likely remedy that.

Samsung won't reveal a Galaxy S20e, as the company has eliminated its "affordable flagship" from the equation. All three Galaxy S20 models are expected to feature Qualcomm's Snapdragon 865/Samsung's Exynos 990 SoC, 12GB of LPDDR5 RAM, and 120Hz refresh rate. Also, all three models will have microSD card slots and come with IP68 water and dust resistance. Software-wise, they'll all feature Google's Android 10 system update with Samsung's One UI "overlay" on top. One new feature Samsung may introduce at the unveiling is Quick Share, its S-Beam successor and Apple AirDrop rival.

Apart from these similarities, the S20 will have a 6.2-inch panel, while the Galaxy S20 will have a 6.7-inch display. The Galaxy S20 Ultra will boast a 6.9-inch panel alongside the largest battery capacity (5000mAh). The S20 and S20+ will still have good battery sizes (4000 and 4500mAh), but they'll likely be no match for the Ultra. 4G and 5G models will be supported, though 4G models may not be available in all world markets.