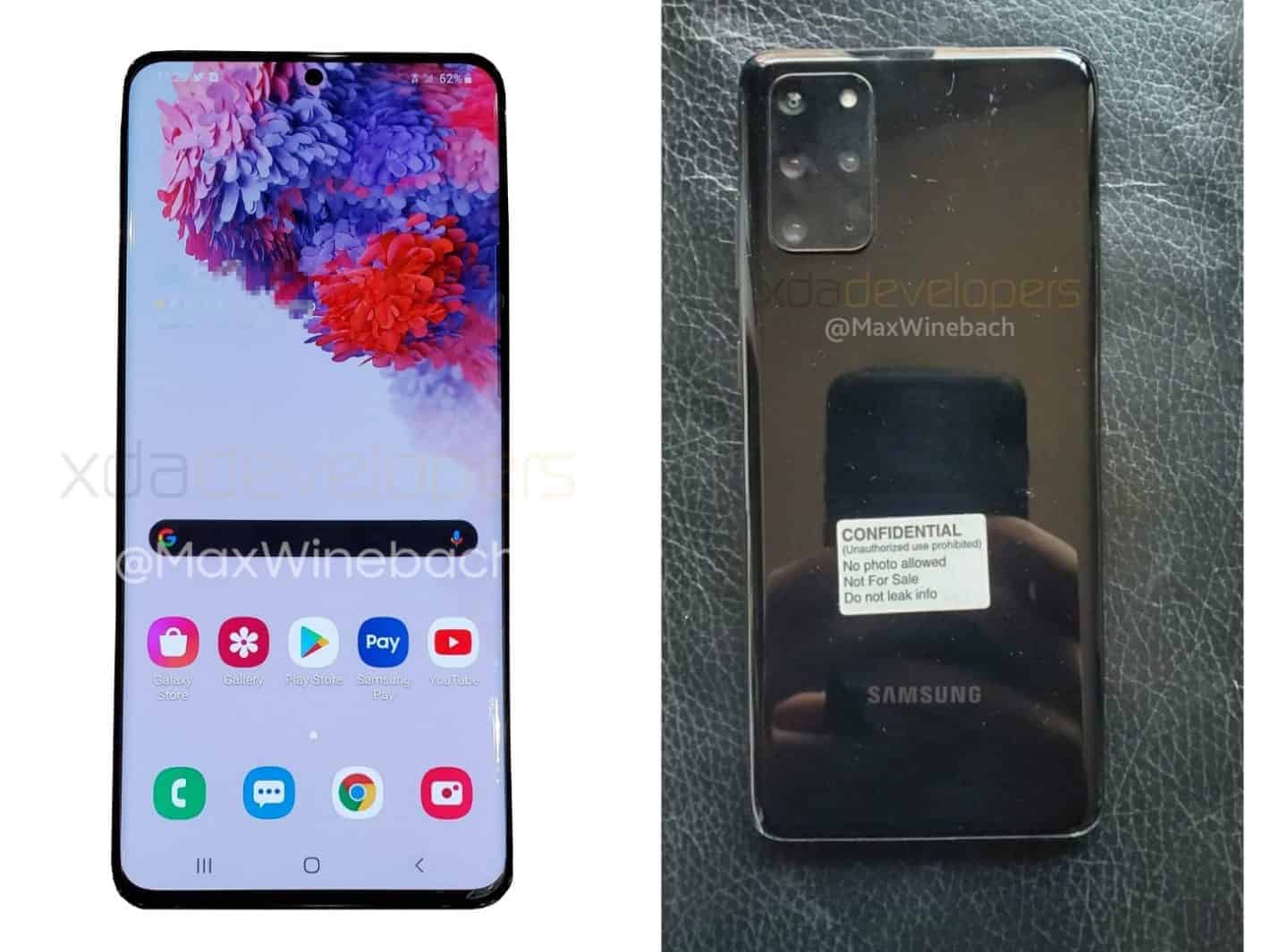 Samsung Galaxy S20 Geekbench scores have allegedly shown up now on version 5 of the benchmark. The variant spotted has the model number SM-G986U. It is believed that this version is the 5G-ready Galaxy S20 Plus.

The Galaxy S20 Geekbench listing also mentions some of the phone’s alleged specifications. For instance, the chipset is listed as “kona,” which is the Qualcomm Snapdragon 865 SoC. As always, the flagship will likely be shipping in two variants: an Exynos fueled model and a Snapdragon-powered version.

However, this time around, we will apparently see more Snapdragon models than Exynos ones. That’s because Samsung supposedly believes that it has failed to minimize the performance gap between its own chips and Qualcomm’s SoCs.

The listing also shows 12GB of RAM. According to an earlier leak, 12GB LPDDR5 RAM will be the base memory configuration of the device. LPDDR5 is 1.3 times faster and 30-percent more power-efficient than LPDDR4X, according to Samsung.

The entry also shows that the Galaxy S20 will run Android 10, which, again, is hardly surprising. On top of Android 10, we will likely see One UI 2.0.

Now, let’s talk about the Galaxy S20 Geekbench scores. The device achieved a single-core score of 923 and a multi-core score of 3267.

These scores are quite impressive and they are understandably more than what 2019’s high-end phones achieved. That also includes Kirin 990-powered Huawei Mate 30 Pro 5G.

Moreover, Samsung might do further optimizations. This means that the final scores might even be better. According to Qualcomm, the Snapdragon 865 has a 25 percent faster CPU than the Snapdragon 855.

So, it’s almost a given than the Galaxy S20’s performance will be significantly better than that of its predecessor.

Galaxy S20 can be one of the fastest 2020 Android Smartphones

Previously, an Exynos version of the Galaxy S20 was also spotted on Geekbench. However, it had much lower scores. That was probably because it was a preproduction unit and was likely not optimized.

When the Galaxy S20 launches, there will likely not be too many discrepancies between the Snapdragon and the Exynos models.

What we will be more interested in seeing is how the phone stack-ups against the Apple iPhone 11 in terms of performance.

Of course, Geekbench scores aren’t necessarily reflective of the real-world performance of phones. Moreover, even if the Galaxy S20 fails to be the top performer, its other alleged specifications will likely make up for that.

For instance, the Galaxy S20 series is widely believed to come with a 120Hz screen. And the high refresh rate will apparently not just be limited to the Galaxy S20 Ultra.

What will probably be limited to the highest-end model though is the highly awaited 108-megapixels camera. That’s not to say that the Galaxy S20’s and S20 Plus’ primary sensors will be passé.

Both the devices are tipped to ship with a new 12-megapixels 1.8μm sensor. The jump from 1.4μm to 1.8μm will likely make an already powerful sensor even better.

According to a new report, the Galaxy S20 Ultra will support 10x optical zoom and 100x hybrid zoom. This variant is also expected to sport a 5,000mAh-capacity battery.

Per one leak, the Galaxy S20’s front camera might feature an integrated Time Of Flight (ToF) module. This means it might offer 3D facial recognition too.

Of course, these are all just rumors and we will have to wait until next month to find out what exactly Samsung has in store for us.