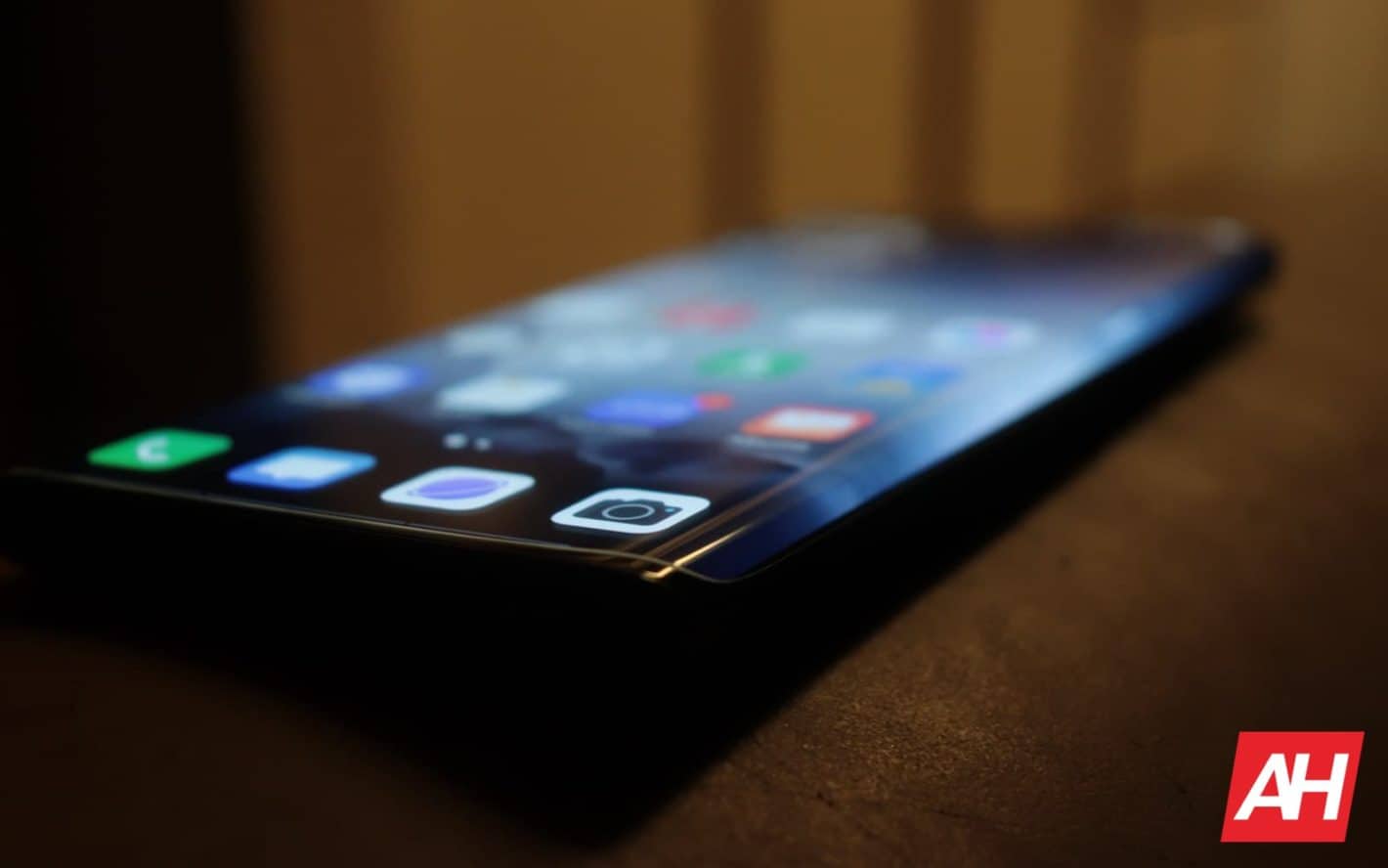 The general expectation is that 5G smartphones will become pretty cheap this year and now the same has been reiterated. The China Information and Communication Technology Academy has now released a report about the local smartphone market and it reveals some important data about 5G handsets.

The report says that out of nearly 30 million smartphones shipped in December 2019 in China, 5 million were 5G-ready.  This means that 5G phones made up roughly 17 percent of the total sales.

Overall, 389 million units were sold in China in 2019, out of which around 14 million were 5G smartphones. Since 5 million of those were shipped in the last month, we can assume that demand for phones supporting the next connectivity standard is accelerating.

China Smartphone Market Is Bouncing Back

The domestic market is also expected to return to growth in 2020 with a year-on-year increase of 0.7 percent. Needless to say, some of this growth can be attributed to 5G.

The cherry on the top is that the next generation of wireless connectivity will be accessible for the masses this year. According to analysts, over 20 percent of 5G handsets that will be launched in China in 2020 will be priced below 2,000 yuan (nearly $300).

China Mobile expects sales of 5G phones to exceed 150 million units this year. The telecom company even believes that by Q4 2020, sales of 5G phones will exceed those of LTE handsets. This prediction sounds too optimistic though. According to another estimate, 20 percent of smartphones will support 5G by 2021, and this sounds more realistic.

Additionally, China Mobile also expects even low-tier, under $200 handsets to offer 5G connectivity. Needless to say, the price factor is what will likely boost sales.

The report says that in 2020, Huawei will lead the global market. Since its phones no longer come with Google services and apps, we wonder if that will really be possible. Sure, the company might dominate the local Chinese market, but the same might not hold true for international regions.

Interestingly, the report claims Huawei will be trailed by Apple, and Samsung will be the third most dominant 5G player.

The South Korean giant recently said that as of November 2019, it accounted for nearly 54 percent of the total sales of 5G handsets. And since Apple isn’t even expected to launch its first-ever 5G handsets before the second half of the year, Samsung’s dominance doesn’t seem to be under any kind of threat.

The next generation of mobile networks is still taking off. Most countries are rolling out networks slowly and only in certain cities. That’s why coverage largely remains spotty.

However, the situation is expected to improve this year. Moreover, with chipmakers like Qualcomm and MediaTek churning out mid-range 5G chips, we can expect a greater number of handsets to be 5G ready this year.

Of course, cheap 5G smartphones might not be as good as their premium counterparts. They will likely not be able to hit peak 5G speeds and will probably have shorter battery lives. But despite those trade-offs, consumers will likely be attracted to them.