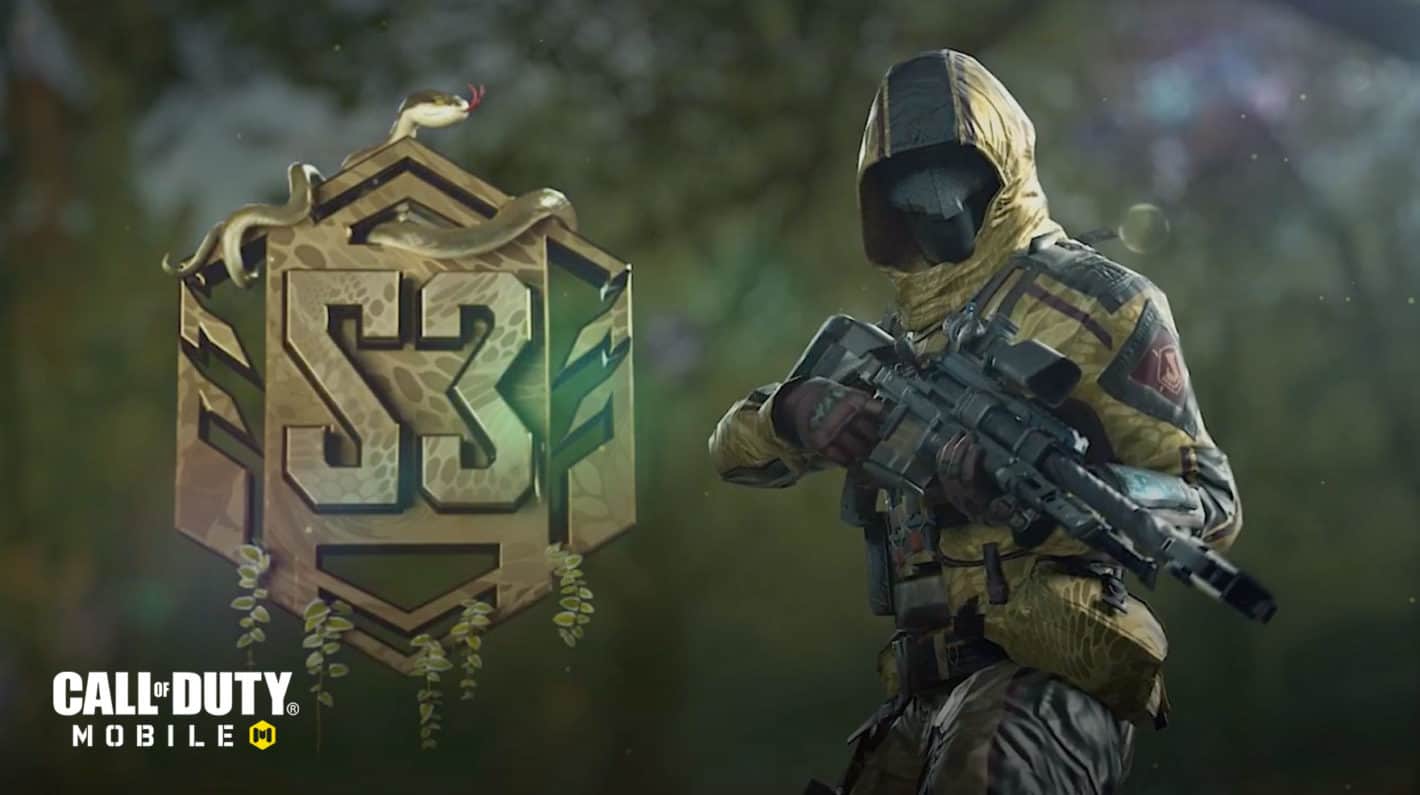 Call of Duty Mobile has just entered season 3 and along with a new battle pass and content there’s a ton of cool new gear for you to chase.

Beyond that, players are also getting some new maps as well as new game modes and challenges. Keep in mind that challenges are limited time events, so you’ll want to complete them as soon as you can.

Lest you reach the point where the event ends and you missed a couple steps. Which means you miss out on rewards.

First up, the battle pass. Each new season comes with an all-new battle pass to rank up. You rank up by playing matches and earning xp, and completing daily and weekly challenges, just like any other season.

That being said, since it doesn’t launch until January 19, you still have a few days to work on the battle pass from season 2 before it goes away. 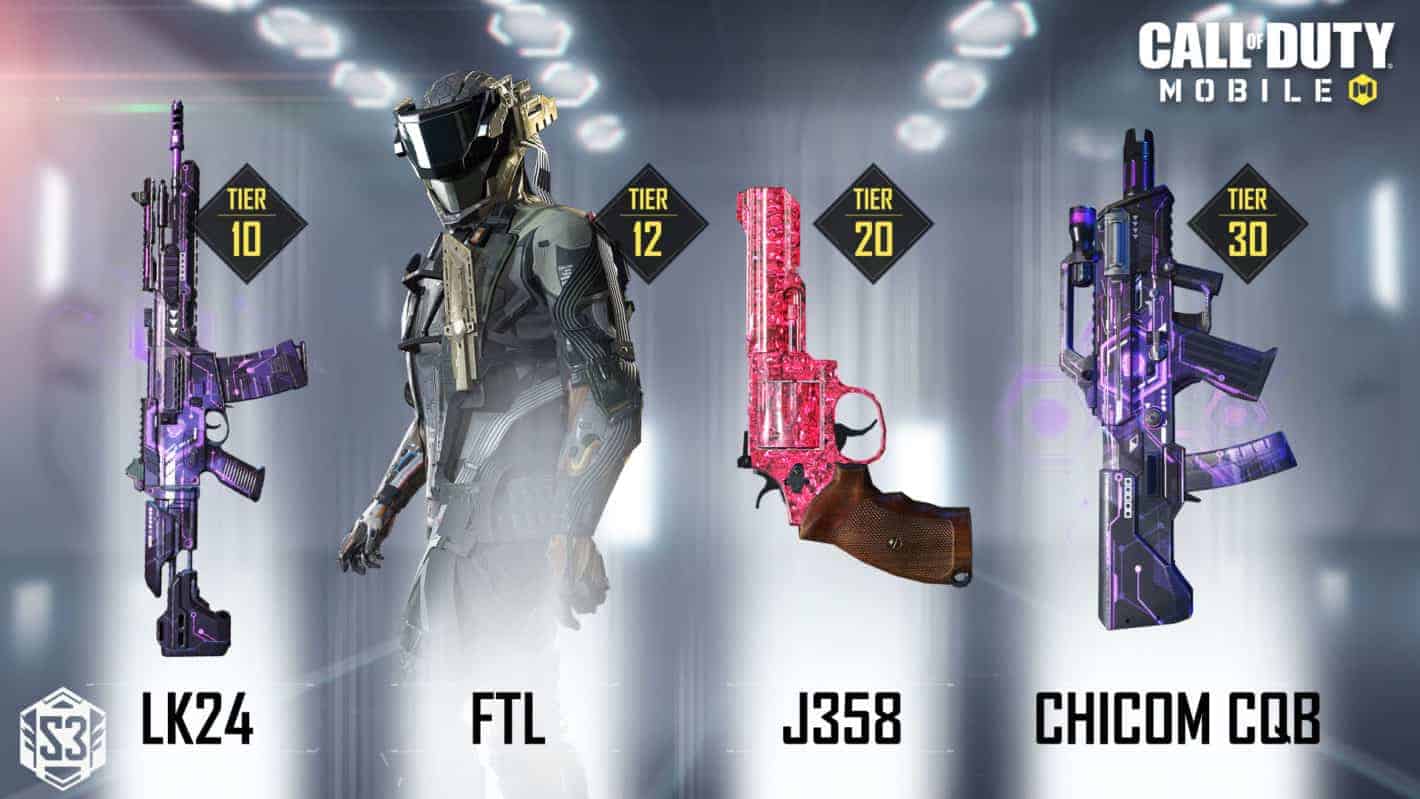 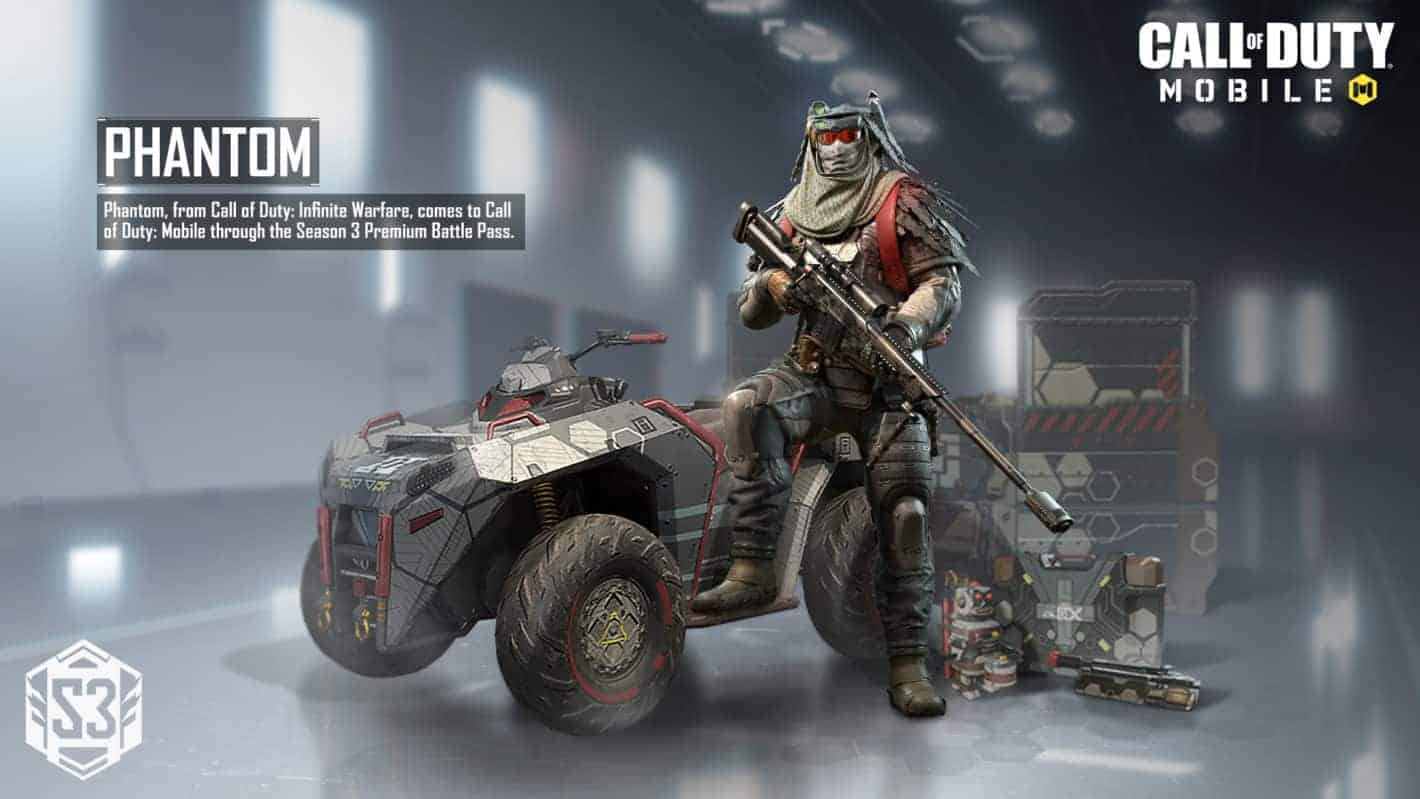 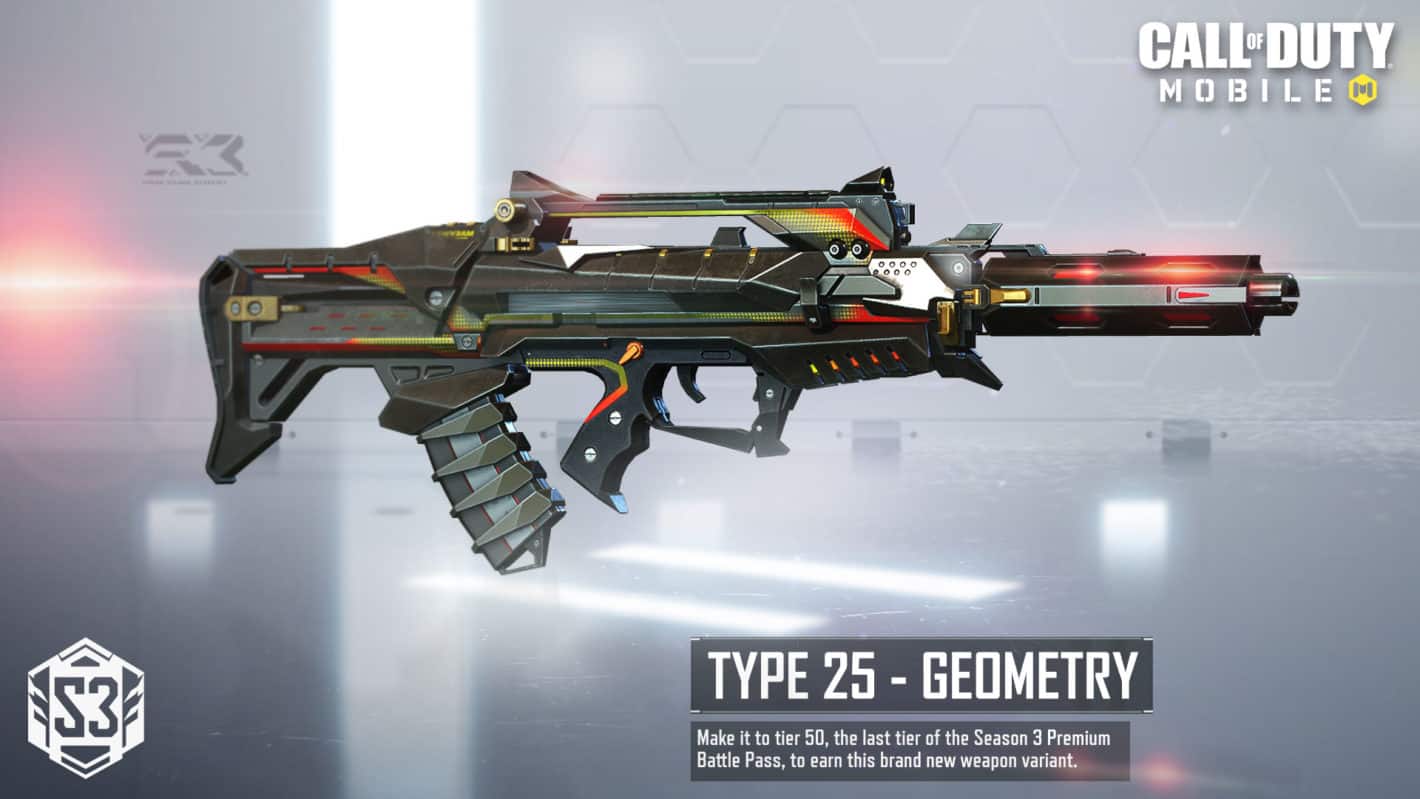 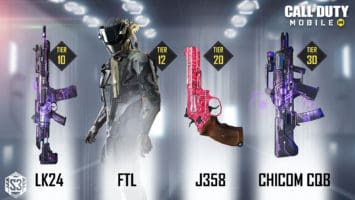 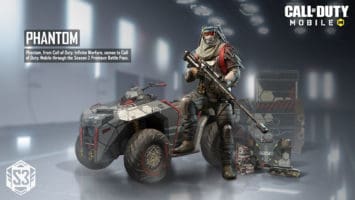 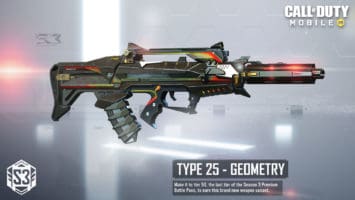 For players who purchase the premium tier of the battle pass there’s a few extras to look forward to. For example, the Geometry camo for the Type-25 assault rifle. You’ll need to hit level 50 of the premium pass to get it though.

The premium pass also unlocks the Phantom, which players can earn through gameplay as well.

If you felt like you were getting a little too comfortable with the collection of multiplayer maps that were available, fear not. Season 3 has introduced two new maps into the mix.

Season 3 started on January 15, and one of the new maps is already in the game and playable. That new map is Scrapyard, a map which players of Call of Duty Modern Warfare 2 may be familiar with. 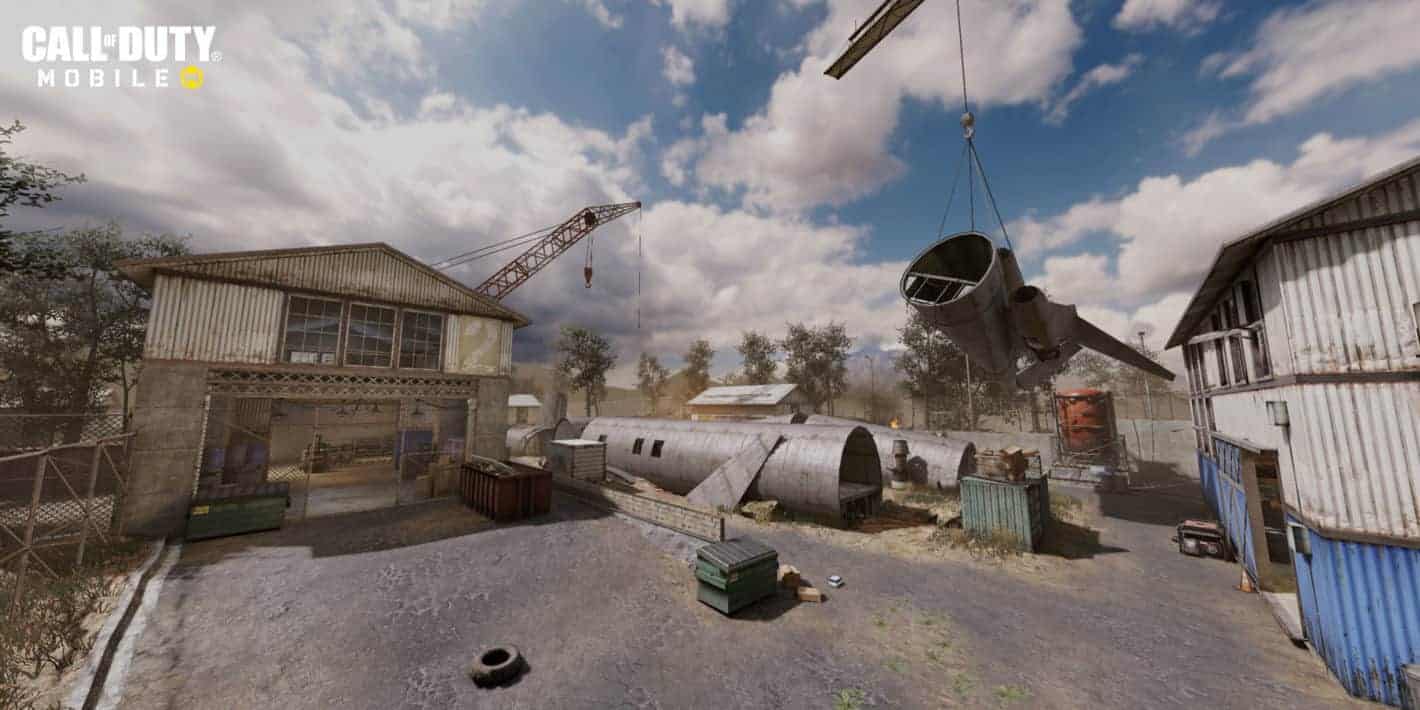 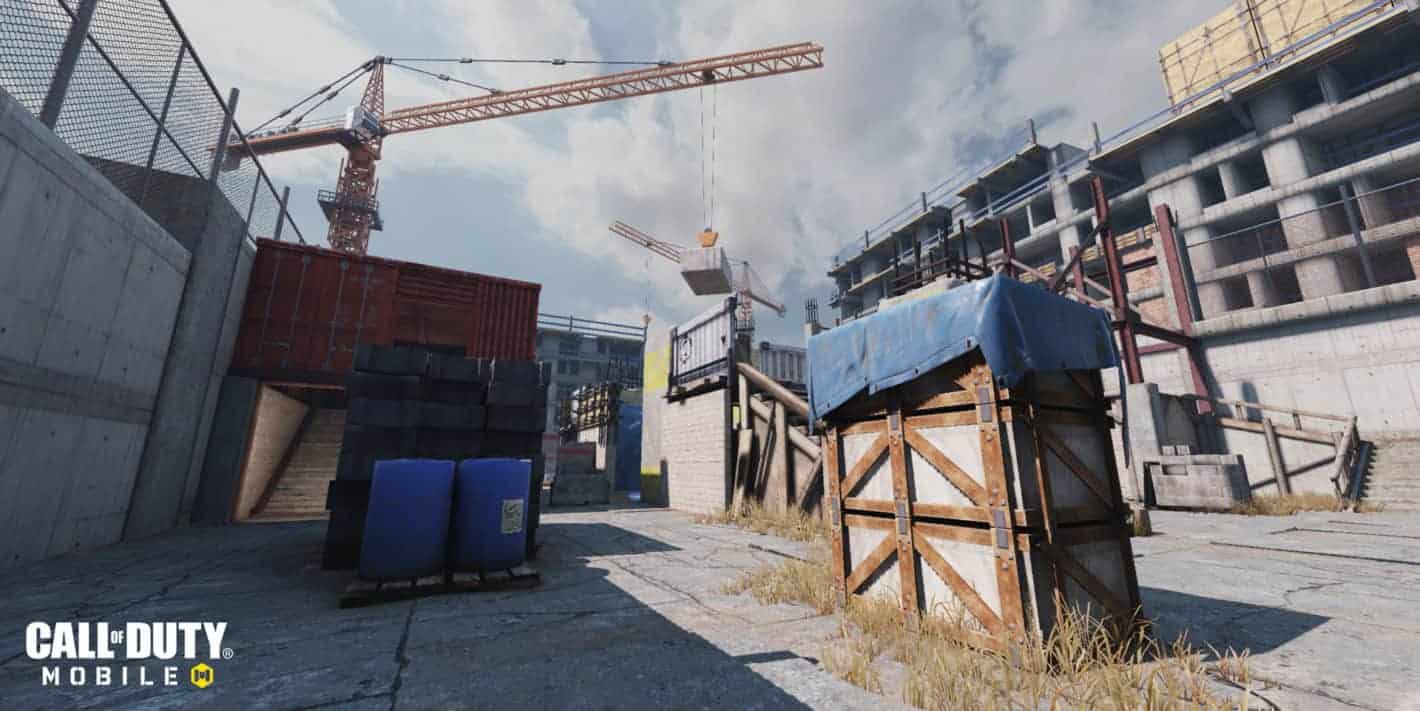 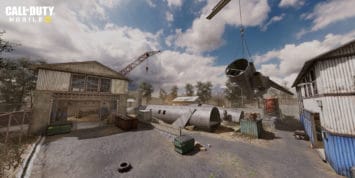 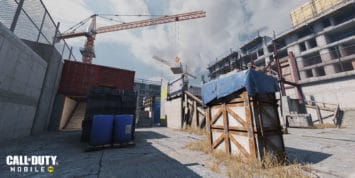 Though the map is basically the same Activision does note that there are some tweaks that are unique to Call of Duty Mobile that players will need to figure out.

The game has a new mode for multiplayer and battle royale too, which are Rapid Fire and Warfare. While the battle pass for season 3 doesn’t launch for a few more days, you can still jump into all of the action from the new content starting today.

Multiplayer’s second new map, Cage, is also launching later this season. Players have a lot to look forward to with all this new content. And, if you haven’t checked out Call of Duty Mobile yet, now is a good time to do so.