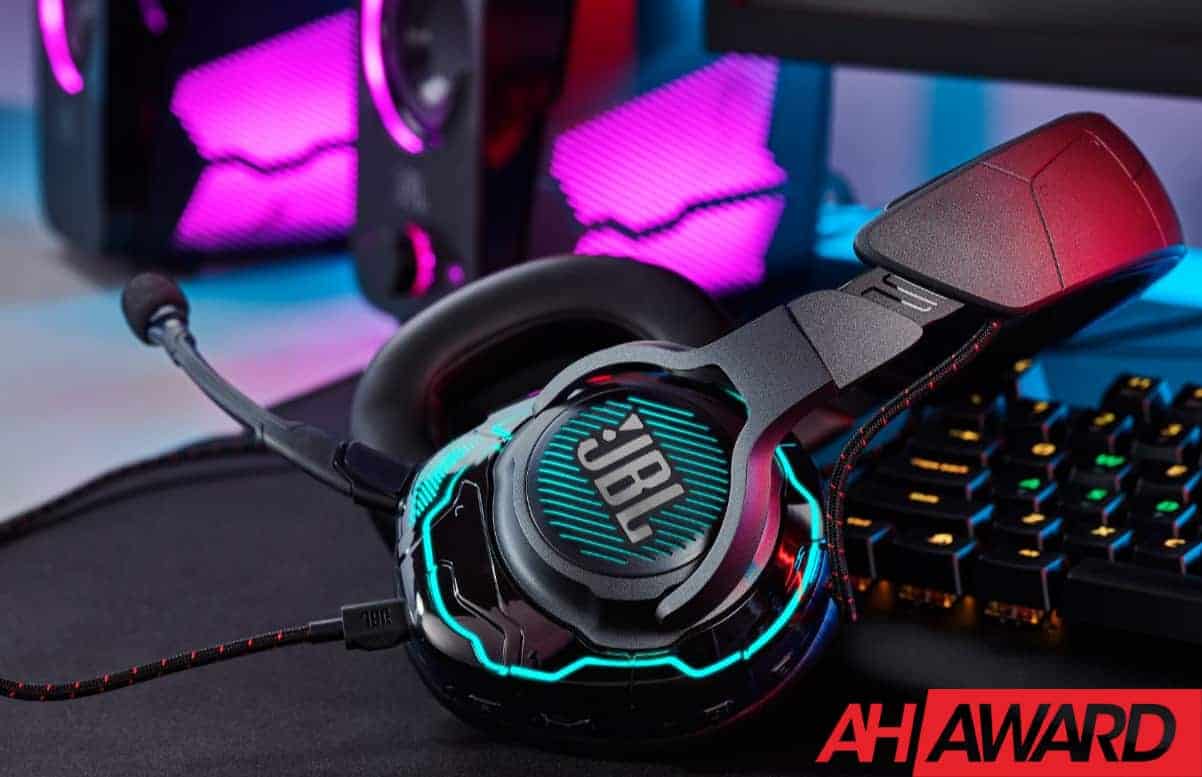 JBL isn't generally know for its high-grade gaming audio, but the company wants to change that with the Quantum series of headphones, and what it came up with has earned it our best of CES 2020 award.

There are more than a few companies known for making top-quality audio equipment, from speakers to headphones. JBL is one of them.

So imagine the kind of immersive gaming experience you could have using a headset from a company like that. JBL is setting out to grab a slice of the gaming industry pie, and it's off to a good start it looks like.

JBL will offer multiple models of the Quantum series

The best part about the JBL Quantum series is that JBL seems keen on making it available to everyone.

It aims to do that by offering a range of different models that come at different price points. There's really something for everyone, no matter what your budget is and what kind of features or quality you're looking for.

That being said, if you want the best of the best, you'll have to spend a little bit for it. But JBL isn't shying away from offering a headset of this caliber. Because it knows that immersive gaming is only as immersive as the equipment will allow.

Things like the JBL Quantum ONE and the Quantum 800 offer active noise cancellation. Which means less of a chance anything outside the game audio will break the immersion. That lets you focus more on the game and enjoy whatever music or audio tracks accompany it.

On the same token, if you don't really care about that stuff, JBL has cheaper options, like the Quantum 300. Having a variable collection of products in this series is a big reason why JBL deserves the best of CES 2020 award for its Quantum headphones.

It's offering a speaker too

It has seven different headsets that will be available that are part of this series. So, it could have stuck with just headsets. But it seems JBL is aware that not everyone likes using headsets when they play games.

Or just that not everyone wants to use a headset all the time. This gives consumers yet another option for high-quality gaming audio.

What's more is that both the speaker and all the headsets are multi-platform, and can be used with PC, PS4, Xbox One, Nintendo Switch, and mobile. The Quantum series is stylish, too. So all around JBL has a set of winners here, earning it the best of CES 2020 award.