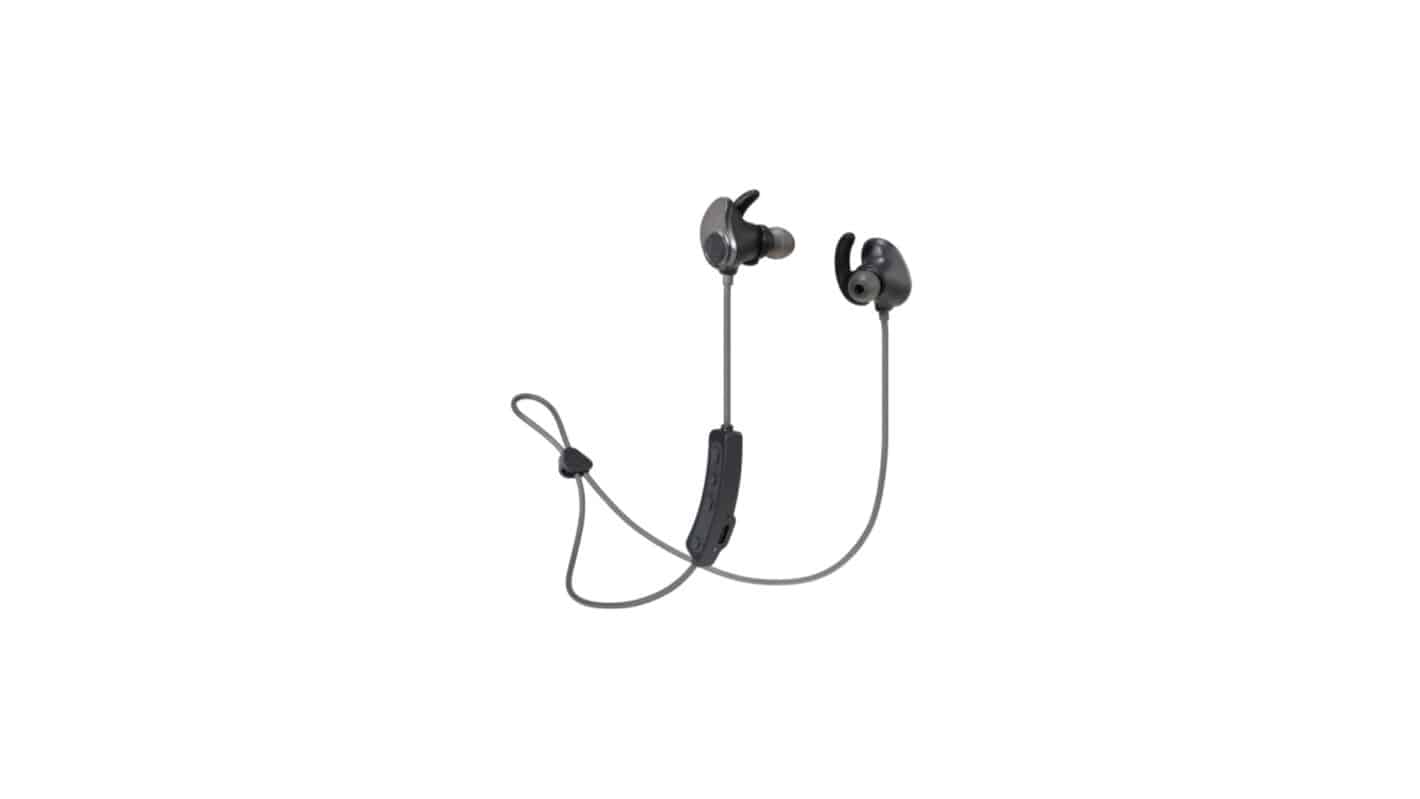 Audio-Technica unveiled a ton of different headphones today during CES, including one with a built-in music player. They're called the SonicSport ATH-Sport90BT. It also unveiled three pairs of truly wireless earbuds – one with Active Noise Cancellation, and two without.

These new headphones with the built-in music player are a new pair in the company's SonicSport series. These are wireless in-ear headphones that aren't truly wireless, but they don't need to be plugged into anything either.

And since they have the music player integrated, they really don't even need a phone connected to them. Alongside the new model, Audio-Technica also introduced an updated version of its SonicSport ATH-Sport60BT.

Leave your phone behind, or just turn the Bluetooth off

Since these are Bluetooth you can totally connect your smartphone and listen to music from wherever. Whether it be Spotify, Pandora, or any other service.

But, there's really no need. If you'd rather conserve your phone's battery life, or just leave it at home while you workout, you can. The SonicSport ATH-Sport90BT have 4GB of storage so you can keep music on the headphones locally and just listen to that.

Audio-Technica says these will last up to eight hours when using local playback. Just shy of that is the Bluetooth-connected playback at up to five hours.

These were designed as sport headphones so expect them to be the perfect companion to your exercise sessions. They can handle the weather too, thanks to the IPX5 waterproof-rated design and build.

Audio-Technica is also introducing an updated version of its previous SonicSport in-ear headphones. The ATH-Sport60BT come with a multipoint pairing feature that let you connect them to two different devices at once.

Presumably this is so you can effortlessly switch playback between the two devices. As you probably can't play audio from both at the same time while these are connected. And there wouldn't be a reason to if you could. 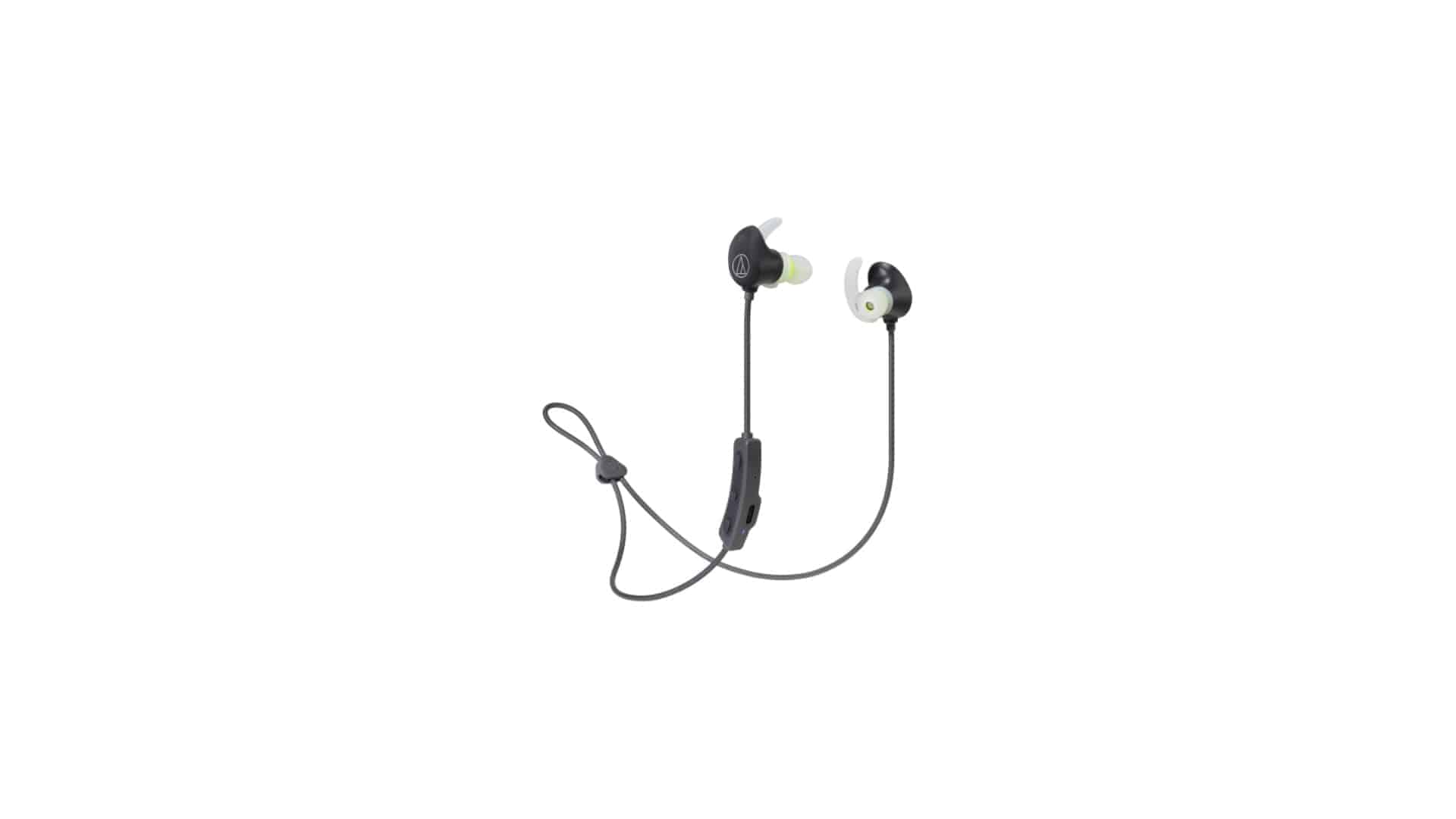 When it comes to battery life, these will net you up to six hours of continuous playback, which isn't half bad. In fact it's probably more than enough for most people. Especially if they're only used for workouts.

Like the SonicSport ATH-Sport90BT, these have the same IPX5 rating. Both pairs of headphones also charge via USB C. Audio-Technica says these will go on sale sometime this Spring, but it hasn't given an exact date yet.

Audio-Technica will sell the headphones with the built-in music player for $160, while the ATH-Sport60BT will retail for $80.