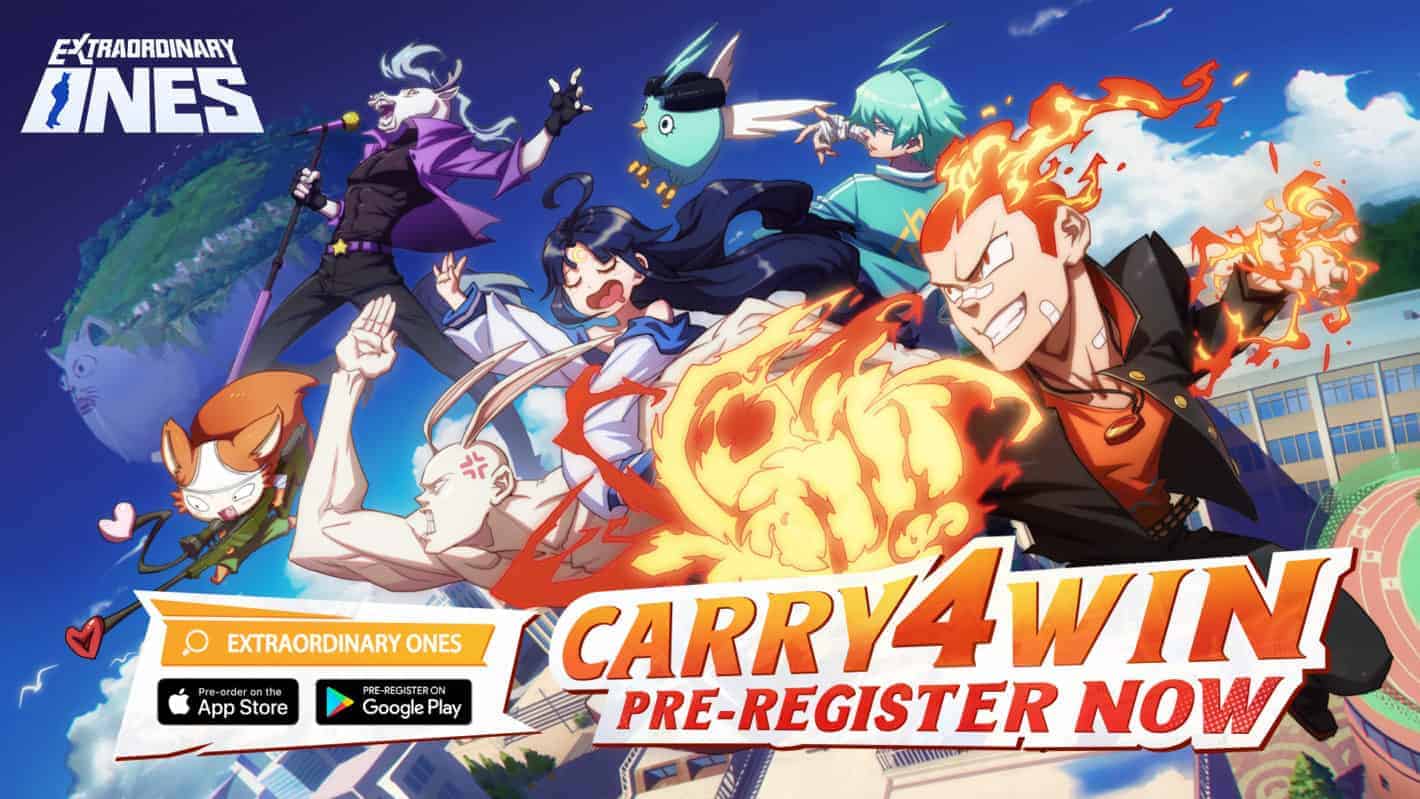 Extraordinary Ones is an anime-style MOBA coming to Android and iOS soon and it's recently passed 100,000 pre-registrations.

The game comes from developer NetEase, the same company behind games like Super Mecha Champions, as well as the upcoming Diablo Immortal that it partnered with Blizzard to co-develop.

This appears to be a big deal for the publisher, as it's nearly hit every single tier for pre-registrations. That's also a really big deal for interested players. Because that means more rewards if you were one of the ones that pre-registered for the game.

The game will also launch this month. Which means there's not much time left to hit that last tier.

Extraordinary Ones is launching this month, and sooner than you might think. The game will land on the Play Store on the App Store on January 15.

That's less than two weeks away now. 13 days to be exact. That may or may not be enough time for the game to reach its last pre-registration tier. NetEase would need to acquire 150,000 pre-registrations to get to that point.

If it's capable of doing so, players who are part of the pre-registrations will get the final reward following the game's launch. Which is a skin for one of the game's playable characters, Ginny.

Previous rewards that have already been reached include a dye for a different character for the 100K, a reward pack that includes various types of the game's currencies for the 50K, more currency for the 30K, and an avatar frame for the 10K.

Pre-registration has been up since December

One thing to keep in mind is that pre-registration for the game has been up since December. Around December 5 to be more precise.

So in the course of one month, and with just under two weeks left to go, NetEase has just hit its fourth of five goals for pre-registrations. That's almost one tier a week.

It also means it's highly likely that the company will reach the fifth pre-registration goal of 150K users before the launch of the game. Possibly by the end of next week or sooner.

Extraordinary Ones will feature 34 different heroes all with an anime style design, unique powers and abilities, and various different looks through optional skins.

The game will also feature traditional items based on ones that are available in other MOBA games. So there may be some familiarity to upgrading your characters during a match if you've played MOBA games before.