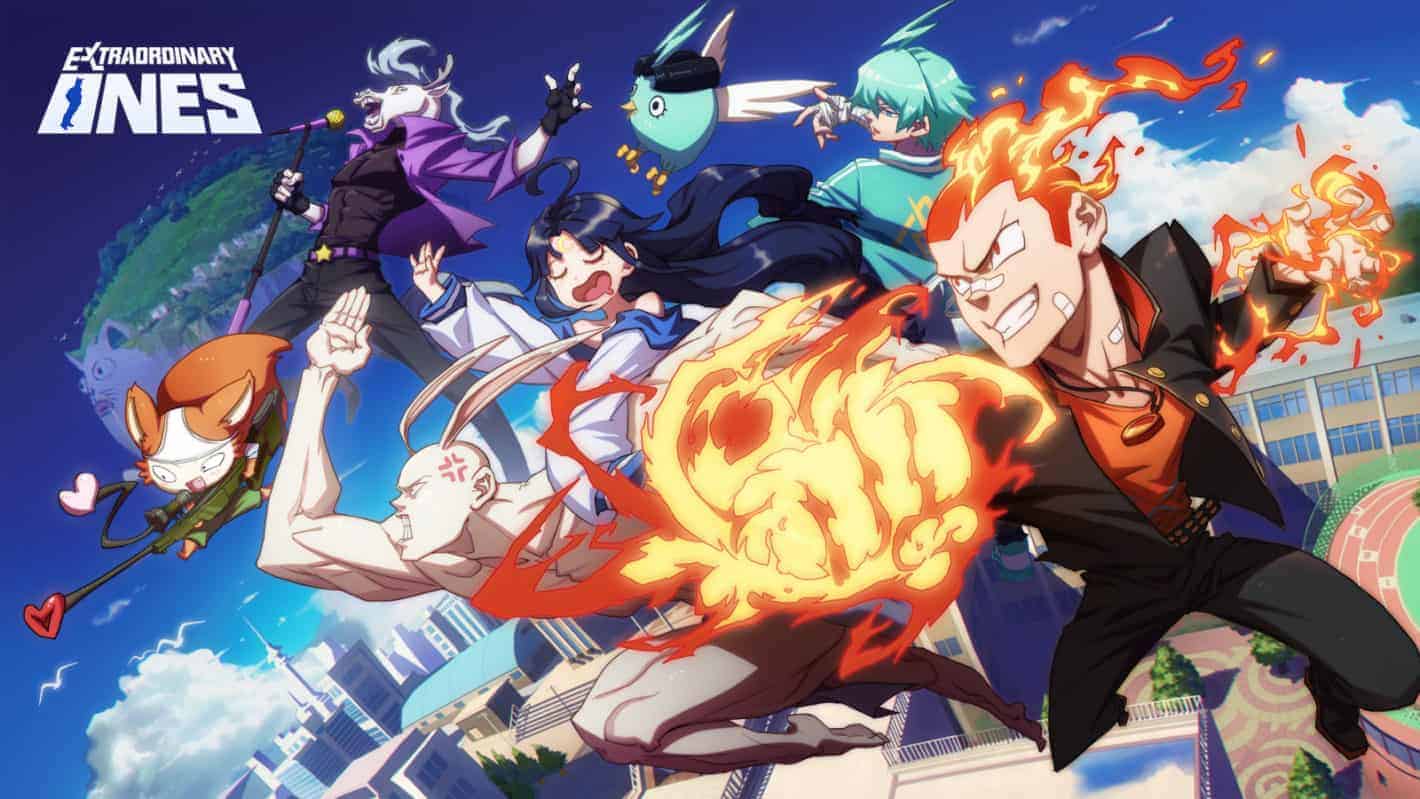 MOBA games are certainly not in short supply on Android, and now there's one more you can add to the list with Extraordinary Ones, an anime MOBA that launched globally today on the platform.

Extraordinary Ones is like other mobile MOBA games in a few ways but also brings its own unique features. This gives the game a fresh feeling that makes it interesting and fun to play.

For starters, when the match begins you have spring boards that will launch you down your chosen lane to give you a boost towards the first tower you'll need to defend.

You'll need to stand on these boards for a second or so before they launch you, but the fact that they're there is a cool feature add that a lot of players are likely to enjoy.

Extraordinary Ones is a MOBA that caters to anime fans

If the visuals didn't paint enough of a picture, this is a MOBA that caters to anime fans. You'll find elements from various anime games in the design. The health bars for example give off a heavy Persona 5 vibe.

Meanwhile, when it comes to the characters all of them are stylized with anime visuals. The game is even going to be doing collaborations with different anime franchises, beginning with My Hero Academia.

In fact the My Hero Academia characters are already available in game in the Southeast Asia version. It doesn't stop there either. Future collaborations will include characters from Durara, X Killer Seven, Next Gen, and Mob Psycho 100.

From launch there's more than 34 heroes to choose from. There will be more added after launch too, with at least one new hero being added every week.

MOBAs thrive from having a huge roster of playable characters. And right off the bat Extraordinary Ones is delivering.

Each character will have a fairly unique play style too, letting you choose a hero that best fits the type of role you want to play. Whether that be a jungler, an ADC, support, marksman, etc.

The game features both ranked and non-ranked play, and there's an AI training mode that lets you play against bots too. This is the mode you play if you want to get in some practice time. Which is highly recommended if you're trying out a new hero.

Extraordinary Ones is free to play, with optional in-game purchases or things like boost packages, premium currency, skins, dye packs and more.