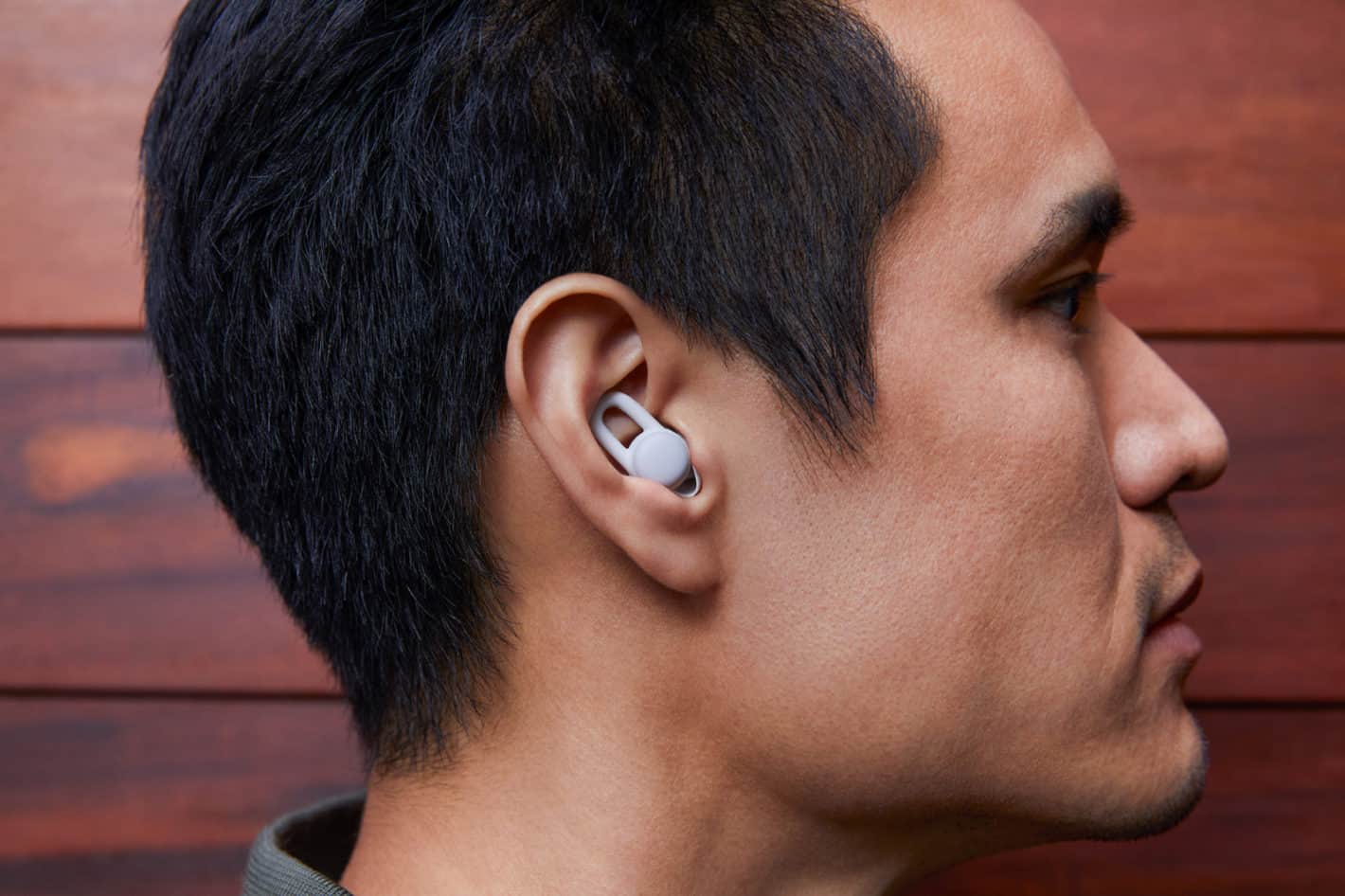 The two pairs that it will be releasing later this year are called the PowerBuds, and the ZenBuds. Both should work as truly wireless earbuds for simple things like music. Though, Amazfit doesn't mention that sort of use for the ZenBuds.

Both will however offer something slightly different than the other. Amazfit is envisioning one to be used more for sport activities and everyday life. Meanwhile the other will be a useful tool for helping you get better rest.

The science of sleep is something that Amazfit seems keen on tackling. Normally, its wearables are suitable as wrist-worn trackers that help you stay on top of your fitness goals.

But the ZenBuds are focused solely on helping you get a better night's rest. They also track some of your sleep data, such as heart rate, as well as the position of your body and your movement during sleep.

With that information in hand you can look at a summary analysis of your sleep patterns, and perhaps gain some insight into improving your sleep.

The more impressive traits of the ZenBuds though center around their size. As well as how they actually help you get better sleep in the moment. The ZenBuds are extremely small compared to most truly wireless earbuds.

Which is not only part of the appeal, but also how they're likely able to fit in your ears comfortably over night. They also last for up to 12 hours so they should have no problem staying charged during use.

To help you doze off, the earbuds play a series of soothing sounds that promote sleep-inducing feelings. Once you actually get to sleep the sounds stop playing. They're even capable of waking you up through a "gentle alarm" that can prevent waking up anyone else around you.

Right now there's no exact launch date or price for the ZenBuds, but they're scheduled to arrive sometime this year.

Grab the PowerBuds for your everyday listening

If you just want a regular pair of truly wireless earbuds for listening to music, the PowerBuds are it.

Though Amazfit does position these as the perfect companion for exercise and work, you can use them for listening to just about anything at any time.

They can also track your heart rate, and they come with a "Thru Mode" for ambient sound. Think Samsung's first-ever pair of Gear Icon X. The PowerBuds will retail for $100, and are planned to launch next month.