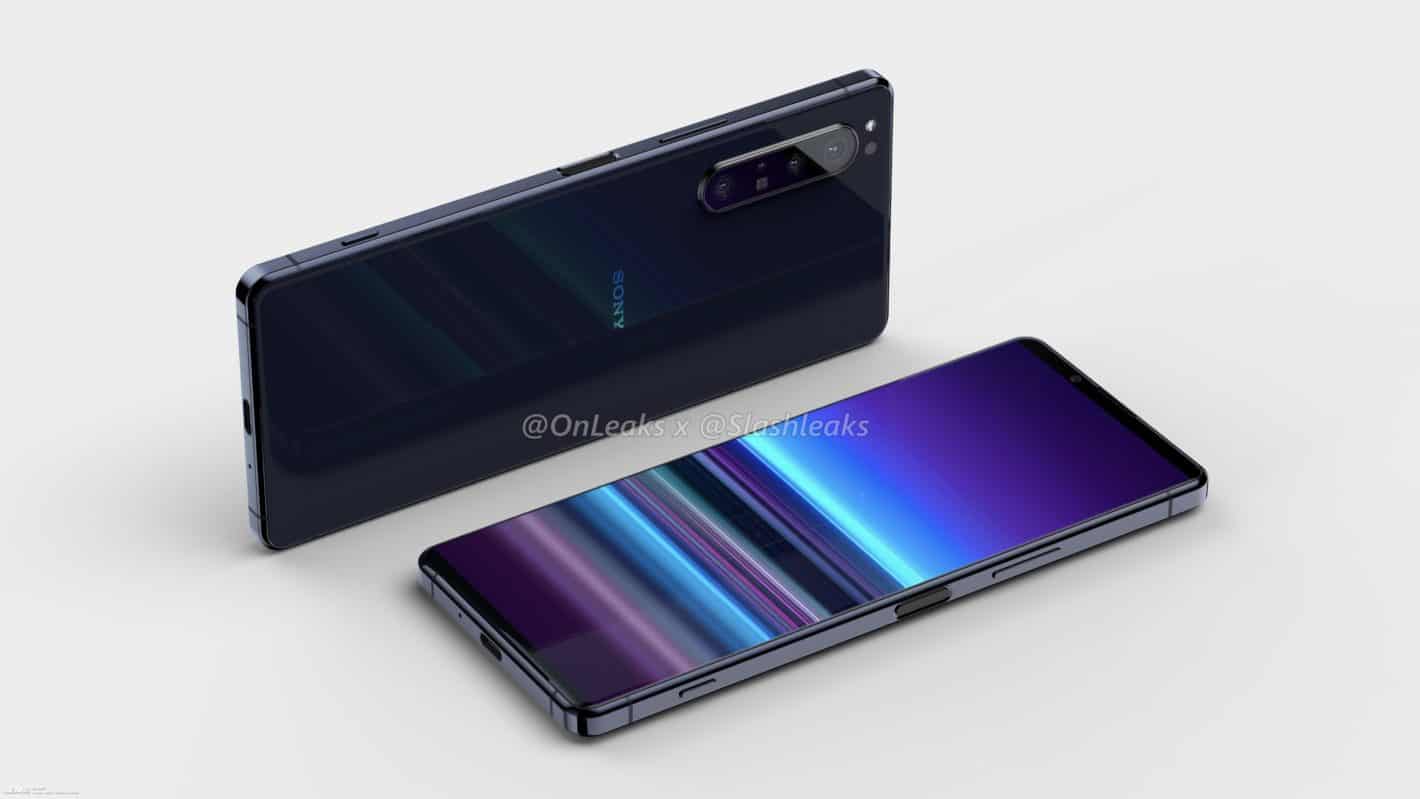 A new report has now revealed the alleged Sony Xperia 2 battery capacity. Before we proceed, it’s worth mentioning that the phone might instead be released as the Xperia 0, Xperia 1.1, or Xperia 5 Plus.

Apparently, an image of the phone’s battery has been uploaded on the Chinese social networking website Weibo. Based on the photograph, it seems like the Xperia 2 battery will have a capacity of 4400mAh.

Last year’s Xperia 1 sports a 3300mAh battery. Needless to say, if the rumor about the Xperia 2 battery is true, it will be a significant upgrade and a much-needed one.

First off, a 3300mAh battery wasn’t considered adequate for the Xperia 1. However, thanks to Sony’s battery management, the battery life wasn’t all that terrible.

Now, the Xperia 2 is tipped to inherit the same 4K display with a 21:9 aspect ratio as the Xperia 1. However, at 6.6-inches, its display will reportedly be slightly larger.

Secondly, the Xperia 2 will supposedly be Sony’s first 5G-ready phone.Â  And as we know, the next generation of cellular connectivity consumes more power than LTE.

Thus, it makes sense to bump up the battery size. With a 4400mAh cell, we can expect the phone to last more than a day on a single charge.

Alleged Specifications Of Sony’s Next Flagship

The Xperia 2 will likely be powered by the Qualcomm Snapdragon 865 chipset. It will be paired with the Snapdragon X55 modem for 5G support. Â It will probably run a near-stock version of Android 10, which uses less power than overly customized overlays. According to rumors, the phone will come with 12GB of RAM.

The smartphone will reportedly have a quad camera setup. The main sensor will apparently either be 64-megapixels or 48-megapixels, and it will be accompanied by a 12-megapixels ultra-wide-angle camera, a 12-megapixels telephoto unit, and a Time Of Flight sensor.

The handset will likely be capable of 8K video shooting too. The selfie camera will reportedly be 8-megapixels.

According to reports, the Xperia 2 will have dimensions of 168.2 x 71.6 x 8.1mm and it will have an Aluminum frame. It will also likely have dual front-firing speakers and a USB-C port towards the bottom. The phone will supposedly have an IP68 rating too and it will also feature NFC.

The Japanese company has apparently decided against the trendy in-display fingerprint scanner. Rumor has it that the phone will come with a side-mounted fingerprint reader. Moreover, the headphone jack will likely stay as well.

While some consumers might not be happy to hear about the lack of in-display fingerprint reader, Sony does seem to be on the right track. The company’s mobile unit has failed to keep up with changing times but the alleged Xperia 2 battery capacity is a good sign.

Add to that the leaks which say the phone will cost around $900, which is actually a great price for a 5G-ready flagship.

However, these are all rumors for now and thus you should take the report with a pinch of salt. Sony will probably unveil the phone towards the end of next month.