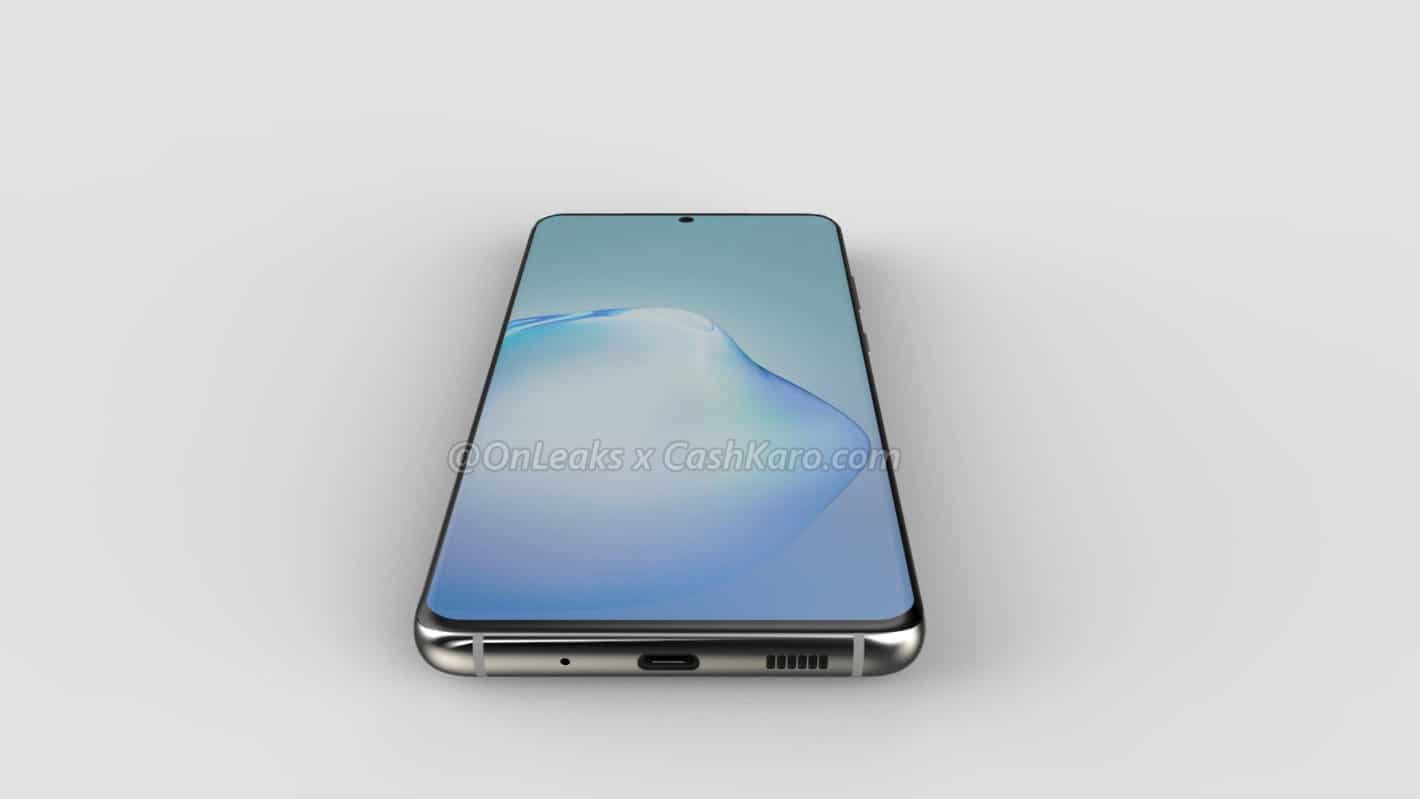 According to a well-known tipster, all three upcoming Samsung Galaxy S20 smartphones will feature 120Hz displays. This information comes from Ice Universe, a tipster whose information is usually accurate.

In his tweet, he mentions the Galaxy “S, S+, and S Ultra”, while attaching “120Hz” next to every name. He did not mention the “S20” branding, but he did confirm that part in one of his tweets a couple of days ago.

Samsung’s upcoming flagships will almost certainly carry the ‘Galaxy S20’ branding. Various credible sources hinted that will happen, as Samsung plans to skip the Galaxy S11 branding, and everything in between that and Galaxy S20.

If this ends up happening, that will be a rather interesting move by the company. The reason behind that change could be the fact we’re in the year 2020 now, or simply because Samsung wanted to round up a decade of flagships in a unique way.

If this ends up happening, Samsung will not be the first company to do it. Several other companies made similar jumps, choosing unexpected names for their flagships, while skipping some expected ones.

All three Galaxy S20 handsets are expected to include 120Hz displays, even the most affordable one

The fact that all three Galaxy S20 handsets will have 120Hz displays reveals that Samsung will makret them all as flagships. That is expected, though some rumors suggested that the regular Galaxy S20 may include a 90Hz display.

All three of those displays will also be OLED panels. Rumors are claiming that all three displays will be curved, unfortunately for those of you who have been wanting a Galaxy S10e successor.

The Galaxy S10e’s successor is not coming

That is a rather odd move by the company, as many people loved the Galaxy S10e. It was considered to be one of the best compact flagships in the market.

The Galaxy S10e may not have been selling as well as Samsung had hoped, that’s the only reason why the company would opt to ditch its successor.

Samsung had confirmed quite recently that the Galaxy S20 lineup will arrive on February 11. That is when the company will host its next Unpacked press conference.

Along with the Galaxy S20 flagships, Samsung is also planning to announce its next foldable smartphone. That handset will probably be called the Galaxy Fold 2, and it will be a clamshell phone. It will fold right down the middle.