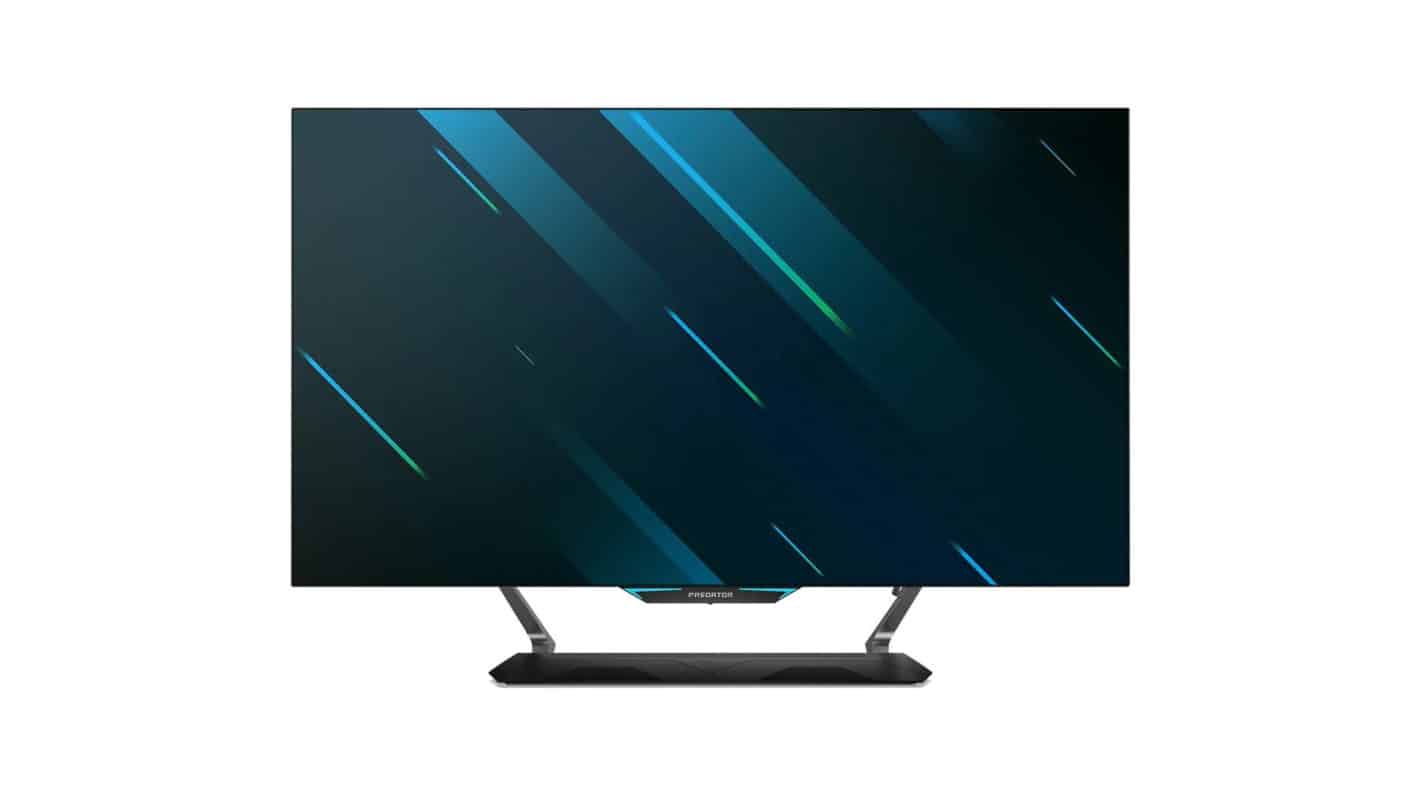 Acer is launching a new BFG display this year as part of its predator lineup. It's called the CG552K, and it comes with a 55-inch panel.

This is also one of three different new gaming displays that Acer will be offering. In addition to the CG552K, Acer also announced the Predator X32 and the Predator X38.

The focus of course is Acer's 55-inch display. Typically bigger screens like this aren't the best for PC gaming, because they have slower refresh rates and thus lead to more noticeable tearing in games.

NVIDIA's Big Format Gaming Display technology changes all that. And as the name suggest, big format means big screens. Like this 55-inch panel from Acer.

The Acer BFG CG552K display is the first of its kind

Big Format Gaming Displays aren't new as of 2020 (Acer introduced a 65-inch panel at CES 2018), but there aren't that many out there. Which makes Acer's offering all the more interesting.

The CG552K is the first 55-inch Big Format Gaming display. Which more or less turns this into a TV of sorts. Not a traditional TV mind you as you don't have all the same ports and plug-ins that a TV would have. 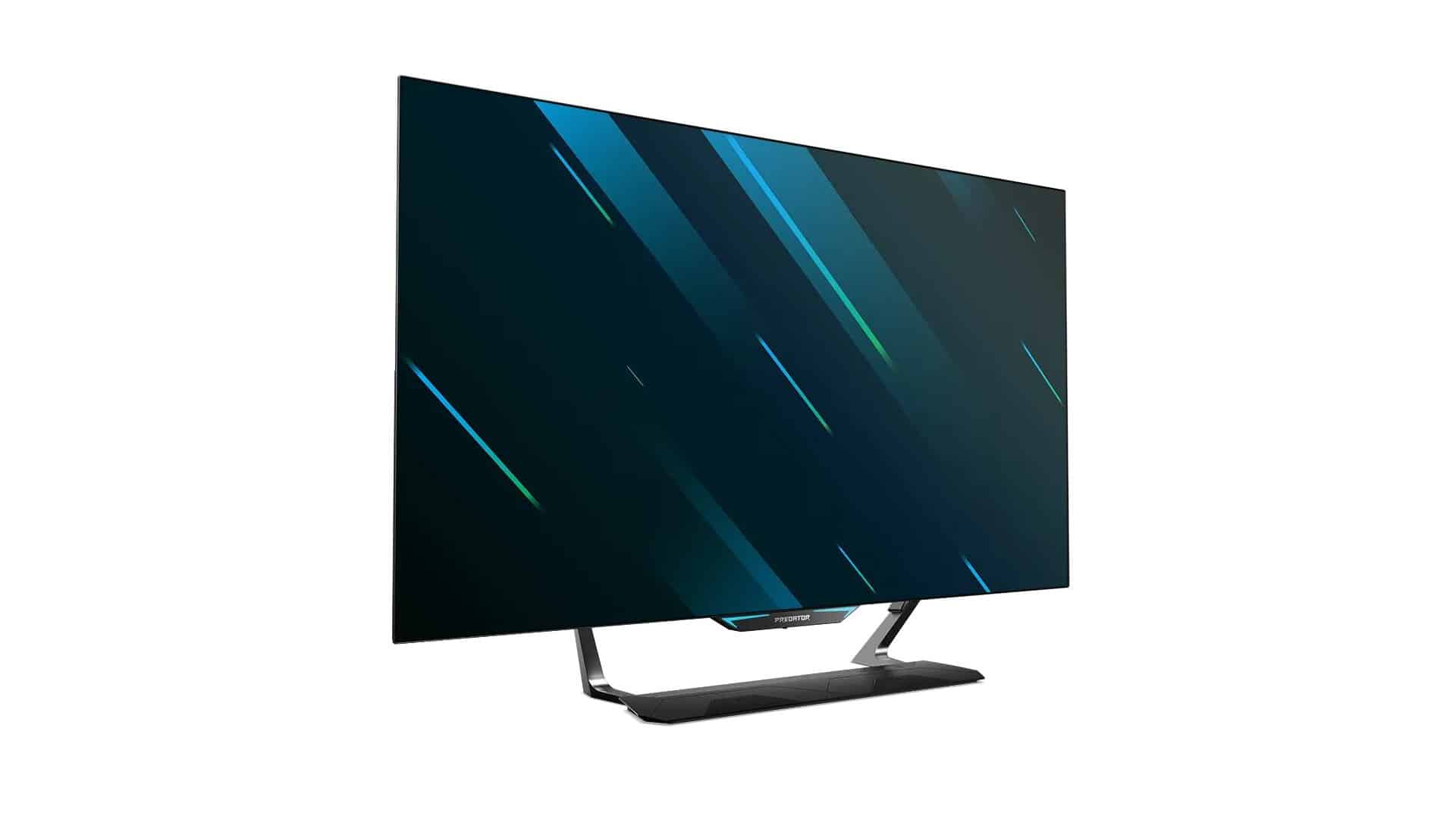 Being the first 55-inch BFG display isn't the only likable trait about this new monitor. It also features a 120Hz refresh rate, it's 4K so you get Ultra HD resolution, and it has a 400 bit brightness.

The CG552K also comes with more than enough connectivity options with three HDMI 2.0 ports, two DisplayPort v1.4 ports, a USB C port, and two USB 2.0 and 3.0 ports. It also comes with two integrated 10W speakers, though you might get better audio with an external offering.

Big Format Gaming isn't for everyone. And that's understandable as a 55-inch monitor for PC gaming is fairly big when you're sitting only a foot away from the display.

Acer does have two smaller options coming in the Predator lineup that it announced, which include the X32 and the X38. The X32 is 32-inch 4K LED display with a 1440 nit brightness, a 144Hz refresh rate, and NVIDIA G-Sync Ultimate.

The Predator X38 on the other hand is a 37.5-inch monitor which features a UWQHD panel, and a 175Hz refresh rate. It also features NVIDIA G-Sync and it comes with a 2300R curve.

Both these monitors also come with integrated speakers, so you don't need external options if you want a cleaner setup. Though again, external options will certainly provide better audio quality.

All three of Acer's new monitors aim to offer high-quality visuals, but all that comes at a cost, too. Interestingly, the 55-inch BFG display isn't the most expensive. It is pricey at $2,999, but the X32 will cost the most at $3,599.