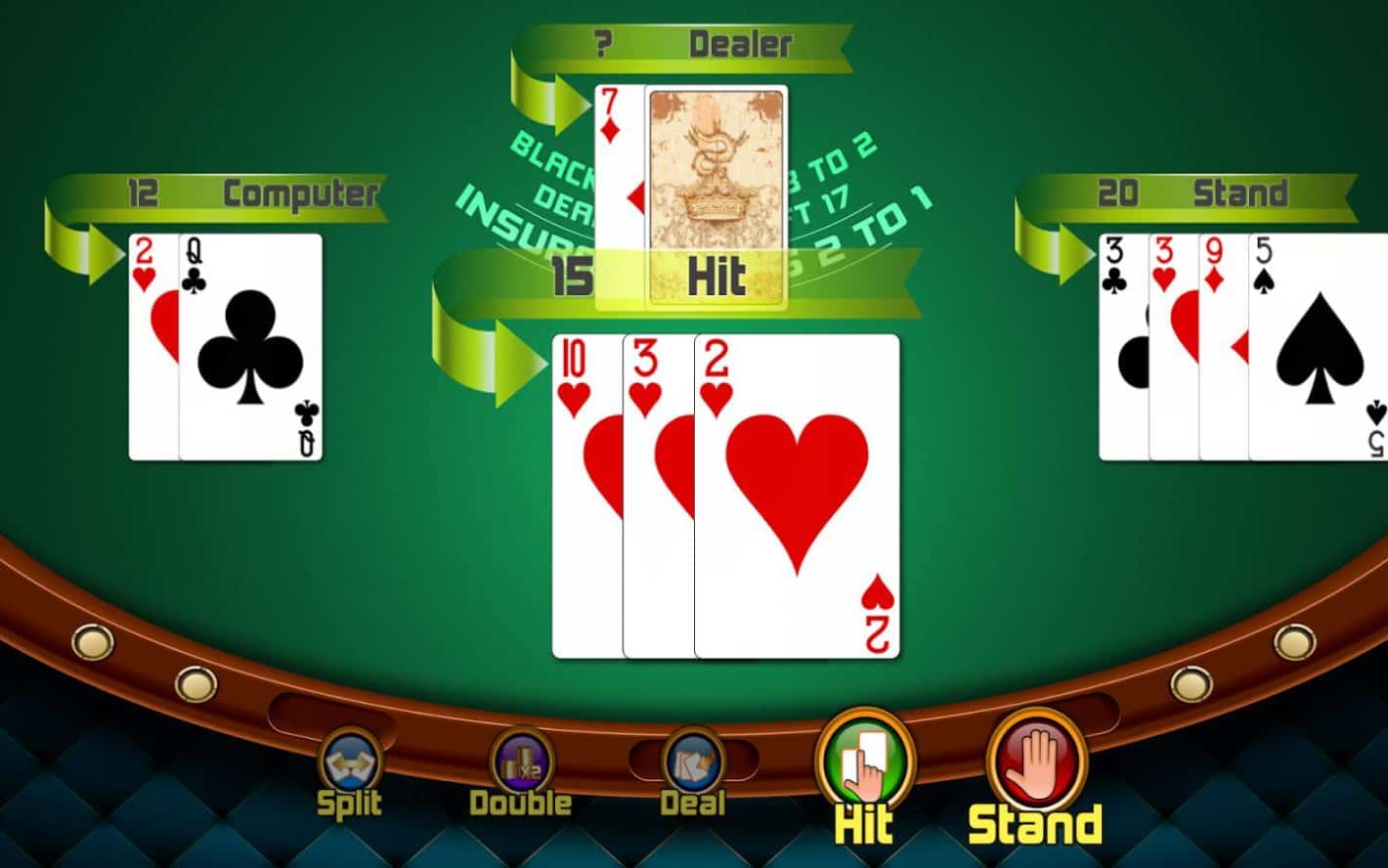 While slots are a pretty popular game at many online casinos like Svea Casino, there are other games available, like Blackjack which you can also play from your Android smartphone. It's a pretty simple game, but there are some pretty handy tips that you're going to want to know before you start playing Blackjack.

Know when you should split

There are two numbers you should never split though, ten and six. You see, a pair of tens would be 20. That is a pretty strong hand, and generally it's not worth it to risk it and split them, as you could get a much worse hand. Now if you split a pair of sixes, you will then have the worst possible hand.

Insurance is pointless in online Blackjack

The option for insurance remains set to the casino advantage, unless you decide to count the cards. However, counting cards when playing online blackjack is not possible. This is because when you're playing at Norgekasino or another online casino as well as through Android Blackjack apps,  as you don't get to see all of the cards.

For those of you that are unaware of what Insurance is, in the game of Blackjack, here's a quick rundown. Insurance is a side bet that the dealer has Blackjack and is treated independently of the main wager. It pays 2:1 (meaning that the player receives two dollars for every dollar bet) and is available when the dealer's exposed card is an ace.

Allow the dealer to busy (meaning, going over 21)

This is a pretty simple tip, but one that is very valuable. If the dealer has a card that's between four and six, let the dealer bust. That means going over 21.

Now, if you have a soft hand, which means that it would be impossible to bust (you have a pretty low hand), you can pick an additional card too.

Know the probability of busting before you draw a card

These probabilities are pretty easy to figure out. Obviously, if you have a hand that's 20, then there are only four cards that you can draw and not bust – which would by any Ace. So the probability of busting would be 92%. And if the dealer has an Ace out already, then your probability is even higher.

These are basic strategies, and won't necessarily guarantee that you'll win, when playing Blackjack on Android.

Firstly, never take insurance. If you have a total that is equal to or lower than 11, then you must draw another card. Double up to 10 or 11 if the total of your cards is higher than the dealer's card. And if you have a total of 18, stop in all cases.

For hands that count the ace as one, stop at 17. If the dealer's card is greater or equal to seven and you have a total of 12 to 16 included, you must draw a card.

As mentioned, these are some basic strategies, and don't automatically mean you're going to win if you use them. But they do give you a better chance at winning.