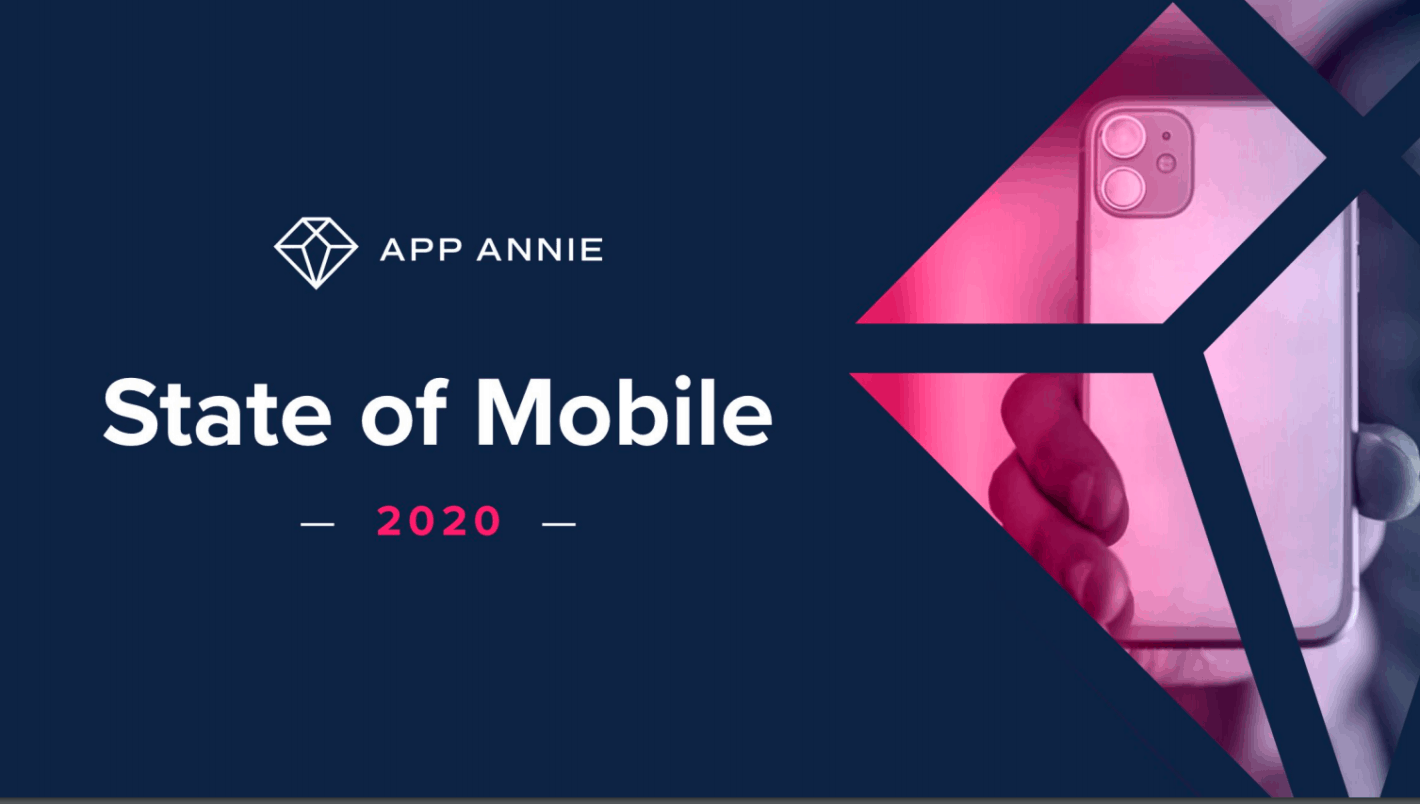 App Annie has released its ‘State of Mobile 2020’ report, and along with it, some interesting app-related insight. The company reports that consumers downloaded 204 billion mobile apps in 2019. 2019 marks the year in which mobile app downloads crossed that magic 200 billion limit.

It is noted that annual worldwide app downloads have grown 45-percent in three years, since 2016 (6-percent YoY). That is quite impressive if you note that this excludes re-installs, and app updates.

App Annie says that these downloads were largely fueled by emerging markets, such as India, Brazil, and Indonesia. The source also noted that consumers in mature markets, such as the US, Japan, and Korea, are still looking for new apps, though.

Another interesting fact is that consumer expenditure hit $120 billion last year. That means that consumers last year spent 2.1x more cash on apps than in 2016.

Games make 72-percent of all app store spend, that goes for the App Store and Google Play Store together. Well, all the information provided here goes for both stores as a unit.

App Annie notes that the mobile app industry is set to contribute $4.8 trillion to global GDP by the year 2023, which is mind-blowing.

People are spending a lot more time on their mobile devices these days. App Annie says that consumers have been spending 35-percent more time in mobile in 2019, than they did two years prior.

To make things even more interesting, is the fact that mobile-first companies saw 825-percent higher average IPO valuation. The top three largest IPOs in 2019 were Alibaba Group, Prosus & Naspers, and Uber. All of those have mobile as a core focus.

In-app subscriptions contribute to 96-percent of spend in top non-gaming apps, reports App Annie. People are still spending more in the App Store, than they do in the Play Store.

The source claims that 2020 is set to be mobile’s biggest year yet, as expected. Advertising will fuel revenue, as mobile ad spend is expected to reach $240 billion.

The streaming wars will also heat up next year. App Annie says that 5G is the next battleground, though it remains to be seen when will it take full swing.

All in all, you can expect to see many more apps to arrive next year. Consumers are expected to spend even more on apps than they did last year. Pretty much every app-related statistic is expected to grow.