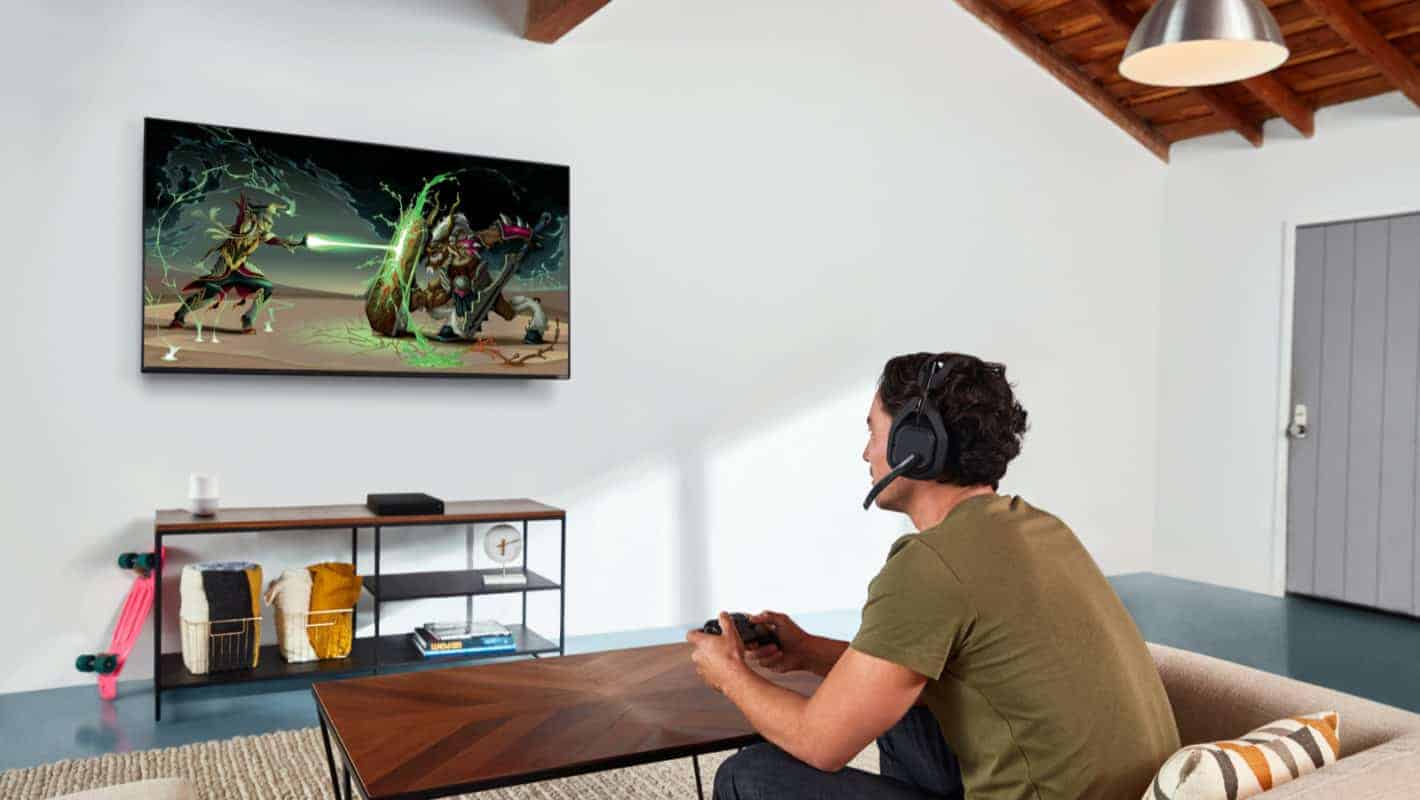 The 2020 TV lineup from Vizio will enhance the gaming on PlayStation 4 and Xbox One X. At CES 2020 the company announced a range of new TV sets for the year.

All of them will have notable improvements over the TVs that are currently available from the 2019 range. For gamers though, the important detail is Vizio's ProGaming Engine technology.

It's baked into nearly every model that Vizio has just announced. And Vizio says it'll boost performance for both consoles big time.

You can game on just about any TV out there, but it's always better when they're designed for gaming in some way, shape or form.

That's what Vizio is offering here. The entire 2020 lineup comes with features tailored specifically for gaming like Variable Refresh Rate, FreeSync, and 4K Ultra HD resolution at up to 120Hz.

120Hz TV's aren't unheard of, and Vizio would hardly be the only company to offer them, especially now. The big deal is the combination of the higher refresh rate at 4K with FreeSync support and VRR support.

For gamers this will mean clearer pictures and smoother gameplay during moments with increased motion. Think fast-paced firefights in games like Call of Duty Modern Warfare.

Input lag can be a hell of a thing and it has a tendency to show up at the worst possible moments.

At this point in time it's not possible to really get rid of input lag entirely, but it can be minimized as much as possible. Which is what Vizio seems to be offering with its 2020 TV lineup.

The company says all the TVs this year will have faster response time and lower input lag thanks to the ProGaming Engine.

And although it mentions the PlayStation 4 and Xbox One X as beneficiaries of this technology, it'll likely boost the gaming experience on next-generation consoles too. Which are due to hit the market by this coming holiday season at the end of the year.

Vizio has also integrated a feature called Auto Gaming Mode that will detect when a person is playing video games. At which point it can toggle the ProGaming Engine features.

The aim is to ensure that gamers never have to worry about whether or not their TV is giving them the best experience they can. Essentially removing one thing for gamers to have to worry about, so they can focus more on the gaming.

The ProGaming Engine will be in every size of every model TV released this year, save for the V5 Series. All V5 models will have something similar called the V Gaming Engine, though, which is only missing the variable refresh rate.