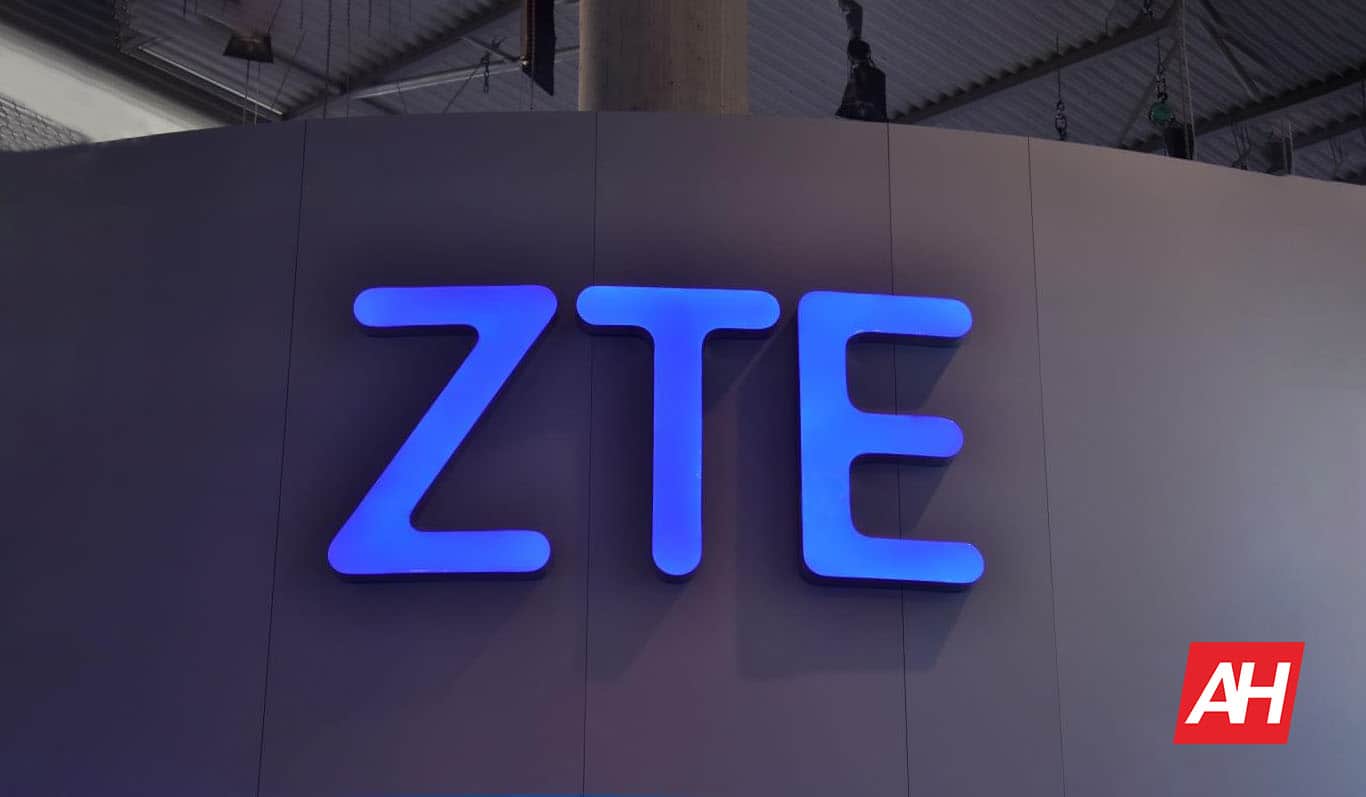 ZTE has announced a new version of its Android skin. ZTE introduced MiFavor 10 skin, which is based on Android 10. This announcement took place in China, so the global variant may differ a little bit.

For the most part, though, this is what you'll get in global ZTE handsets as well. This update brings quite a few changes to ZTE's Android skin, which we'll list down below.

First and foremost, you should know that MiFavor 10 comes with a system-wide dark mode. The company opted for a combination of pure black and dark gray backgrounds for its dark mode implementation. It combines those with mostly white text.

Dark mode does not appear in all ZTE applications just yet, it seems. The company will continue rolling it out to its applications, though.

The company also reworked its icons with this update. MiFavor 10 comes with over 1,600 system icons with rounded corners. Over 80 of those new icons are designed for micro-motion effects. Some new animations have been added to the package as well.

The company also added some new themes and wallpapers to the table. MiFavor 10 comes with optional dynamic wallpapers, and most of them are quite dark. You can also choose between six built-in themes now.

ZTE introduced 'Floating Notifications' with this update. So, if you receive a notification while you're using your device, a small floating window will appear on the display.

In addition to that, the company showed off a floating windows interface as well. That allows you to open up a specific app in a floating window over something else you're doing. So, for example, if you receive a message while you're browsing, and tap on that notification, you will be able to interact with it from a floating window. If needed, a second floating window with a keyboard will also pop up. Do note that this functionality is limited to some applications only, for now.

ZTE also announced smart screen recognition and voice control with MiFavor 10. MiFavor 10 can give you editing options and look for product matches and recommendations if you want it to. All you need to do is press on whatever you want to interact with using two fingers.

The company has also upgraded its AI engine. MiFavor 10 comes with Z-Booster 2.0, which is far better at intelligently allocating system resources. ZTE promises improved gaming performance, lower latency, superior graphics, and so on.

There are a number of additional changes that ZTE mentioned. Those changes include a new emergency call feature, automatic picture classifications, and so on.

ZTE has confirmed that MiFavor 10 will be coming to the ZTE Axon 10 Pro, that goes for both 4G and 5G variants of the device. The ZTE Blade V10 was also mentioned, and the same goes for the Axon 9 Pro. We still do not know when exactly will the update land, though.