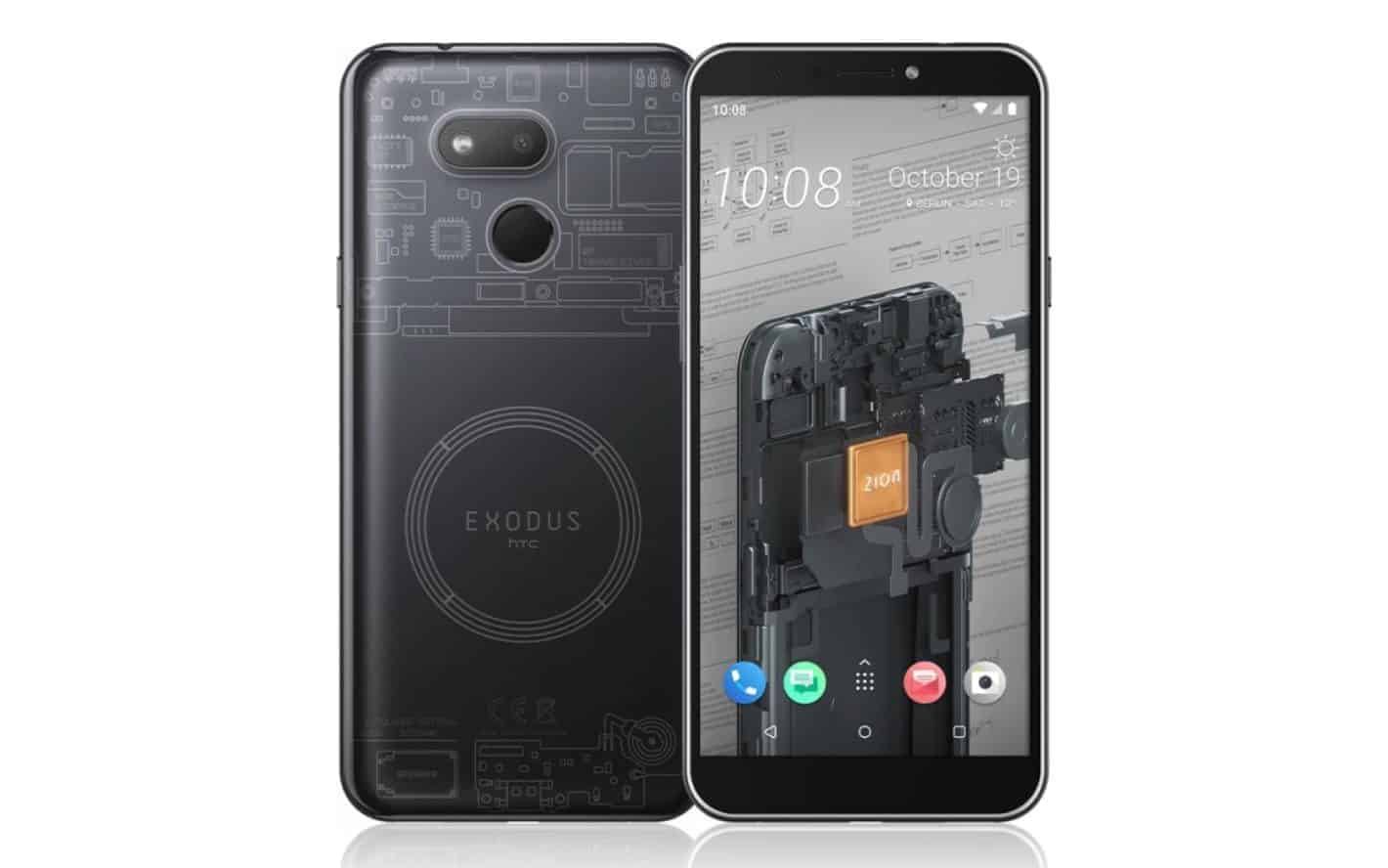 HTC believes that Blockchain and crypto currency is the next big thing. And it is going all in.

After releasing the first Exodus 1 late last year, HTC just released a new model. The HTC Exodus 1s. Now it is sharing the same number because it isn't actually a replacement for the Exodus 1, but in fact a cheaper model. It's a mid-range smartphone, with a Qualcomm Snapdragon 435 chipset inside.

Though it is cheaper, it's also not coming to the US.

The HTC Exodus 1s is going to cost you €219 (or about $244 USD), which is close to a third of the price of the HTC Exodus 1. Which, after it was available to buy in physical currency, was priced at around $699.

Inside the HTC Exodus 1s, you'll find a 5.7-inch HD display, the aforementioned Snapdragon 435 chipset, 4GB of RAM and 64GB of internal storage. There is also a single camera on the back, which is a 13-megapixel shooter. It also charges over micro USB and has a headphone jack. Which is a bit surprising, but that does help to keep this phone cheap.

The Exodus line of smartphones from HTC are a pretty ambitious attempt to appeal to crypto enthusiasts. HTC's smartphone sales have plummeted in the last decade, and in 2019, it didn't even really release any new phones, other than the Exodus 1s.

HTC was right about virtual reality becoming the next big thing, and bet the house on it. Now it's hoping to do the same with Bitcoin. Though right now, it's still a bit early to tell. But where most people aren't looking for a Blockchain phone right now, HTC might just be a bit too early to the party. But they aren't giving up on the smartphone industry just yet.