The Curious Tale of the Stolen Pets is a VR game that brings you into half a dozen tiny worlds in which you solve puzzles to find hidden creatures.

The Curious Tale of the Stolen Pets is a truly wonderful VR game for kids.

Harken back to your elementary school days, particularly to the concept of a diorama. Many of us have, undoubtedly, built a few dioramas in our days and will likely be immediately familiar with the concept. Dioramas are, in effect, a tiny world crafted to represent a specific time, place and idea in a physical way.

Dioramas are inherently interesting because they’re tiny and require you to look closely to see all the minute details. They present an ideal setting for a puzzle game where you have to follow clues to reveal the secret locations of hidden objects.

That’s precisely why The Curious Tale of the Stolen Pets works so well.

One of those most magical things about VR is the sense of scale it presents. It’s not like 3D movies where things pop out at you and have some sort of menial dimension to objects. In VR, objects are scale-accurate to the real world, and in The Curious Tale of the Stolen Pets, each level is represented as an island diorama that’s literally floating right in front of you. 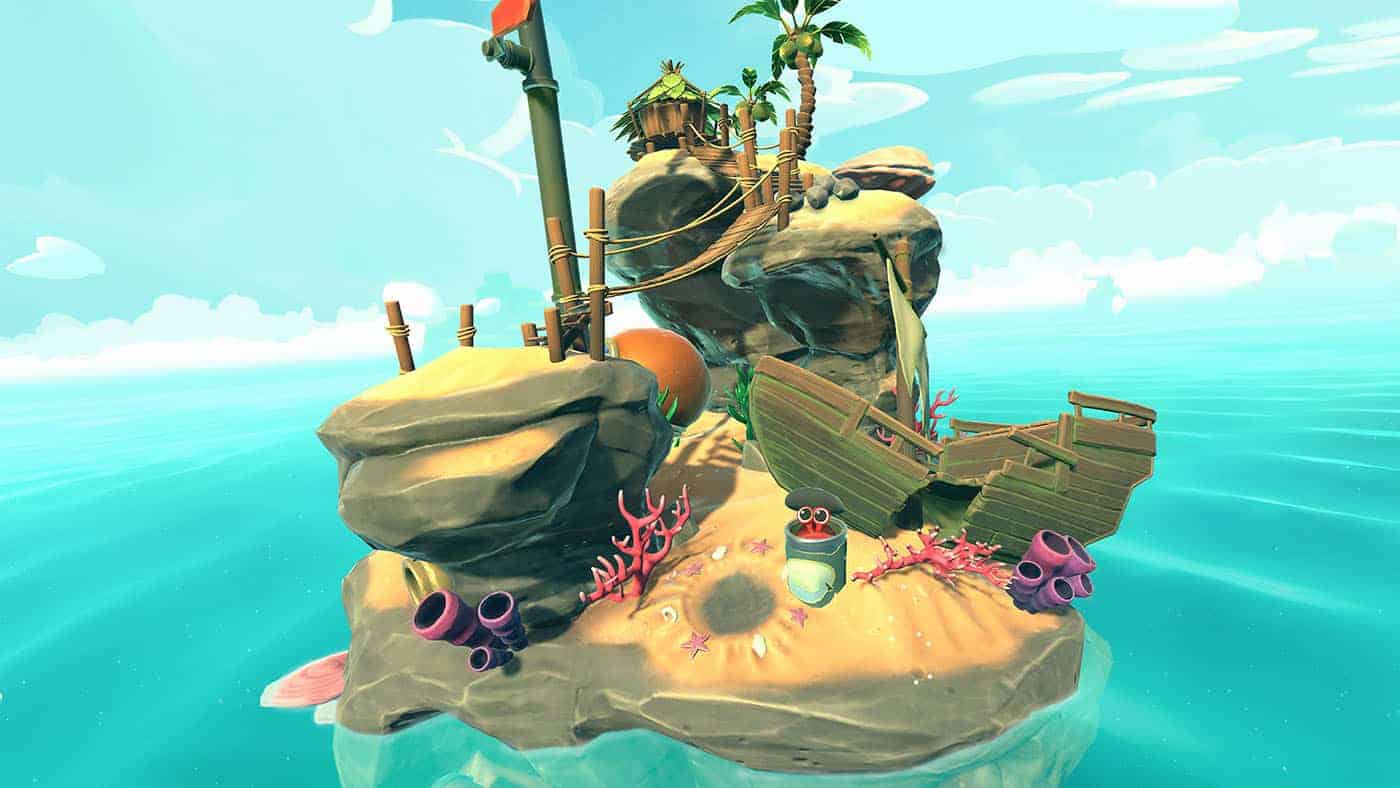 Each of these islands can be spun around, looked over and under and, most importantly, explored to your heart’s content. Each of the 6 levels in The Curious Tale of the Stolen Pets packs, on average, half a dozen creatures to find and discover.

The first two levels are fairly simple, with puzzles ranging from simple hide-and-seek (one animal is hiding in the bushes in the beginning), to somewhat more complicated tasks (find the teapot, boil the water, drop leaves in the cup and steep the tea).

The four subsequent levels (memories) are significantly more complicated and require quite a bit more cognitive reasoning. For my 6-year-old who played through most of the game with me, that meant I had to help him deduce some of the more complicated puzzles or, at the least, give him hints on how the relationships between certain objects might affect others.

Most VR titles aren’t designed for kids. It’s an unfortunate reality that I’ve discovered over the past few years and, while my son really hasn’t been old enough to play these games by himself until relatively recently, there’s been a real bereft of titles for kids of his age.

One of the biggest hurdles for someone of his size is the scale. As I said before, VR is designed to give you a true-to-life scale virtual world for you to roam around in. Since this generally jives with the actual scale of things in the real world, the virtual world can often be too large for kids to comfortably enjoy. The Curious Tale of the Stolen Pets is different. 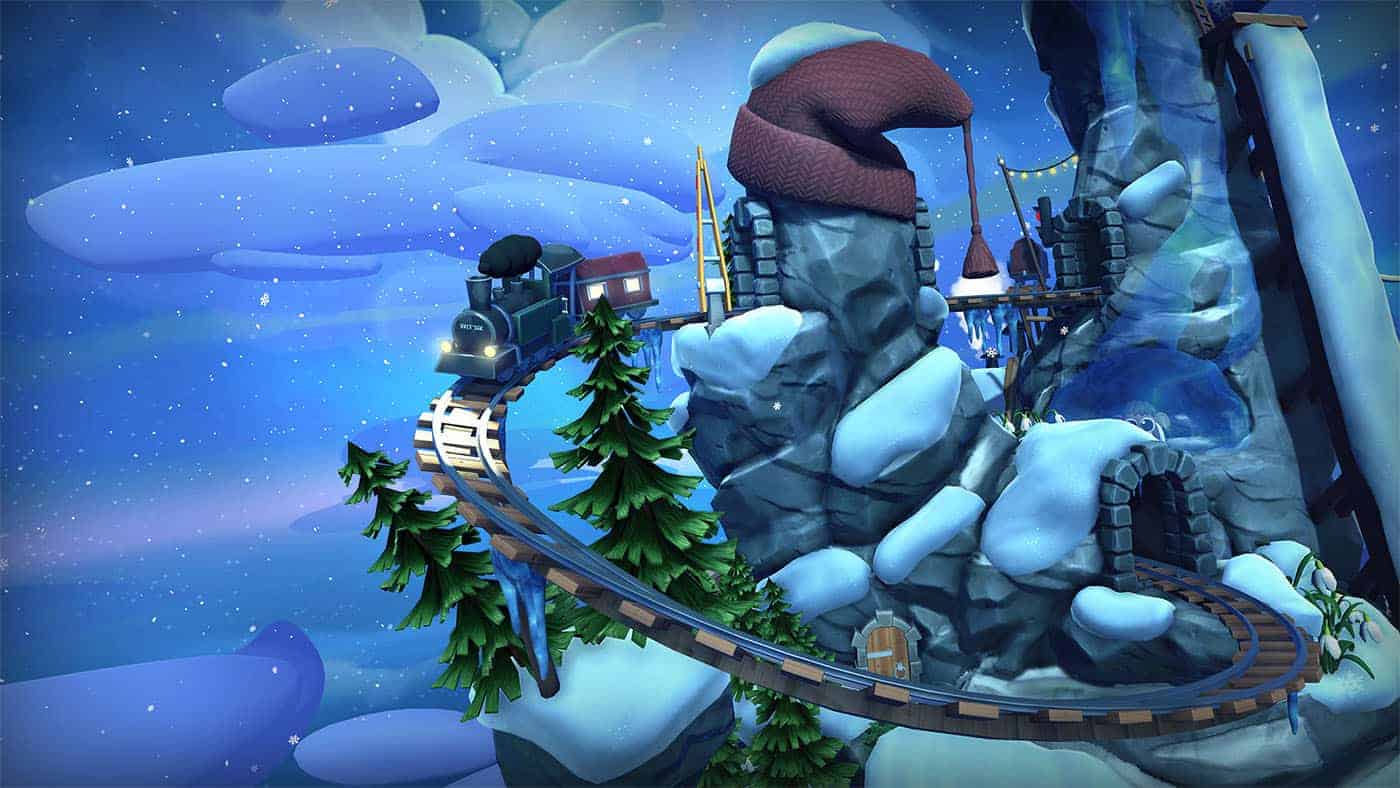 Thankfully, the developers at Fast Travel Games thought of this and will automatically scale the world based on the height of the player. This worked perfectly on both the PC version and the Oculus Quest version in my testing. Simply put the headset on, start the game, and play. There are no settings to change and no annoying menus to try and walk a child through.

Controls within the game are, subsequently, just as simple and intuitive. A single button can be used for grabbing objects, and all puzzles are solved by simply touching or grabbing something. You won’t find complicated mechanics or the need to press multiple buttons here. That means the focus of the experience is, rightfully, on the puzzles themselves instead of the controls or some other external hurdles.

Like many other VR titles, The Curious Tale of the Stolen Pets takes a stylistic approach to its visual style and achieves a look that perfectly fits the game’s theme. The islands themselves appear to be hand-sculpted out of some unknown material, while the characters around the island exude a similar hand-crafted look.

These lovable characters, which appear to be made out of clay, move in a way that makes sense for stop-motion animation that uses clay or a similar medium. Over a time period of about a week, my son was absolutely enamored with exploring every nook and cranny in each of these hand-crafted worlds. 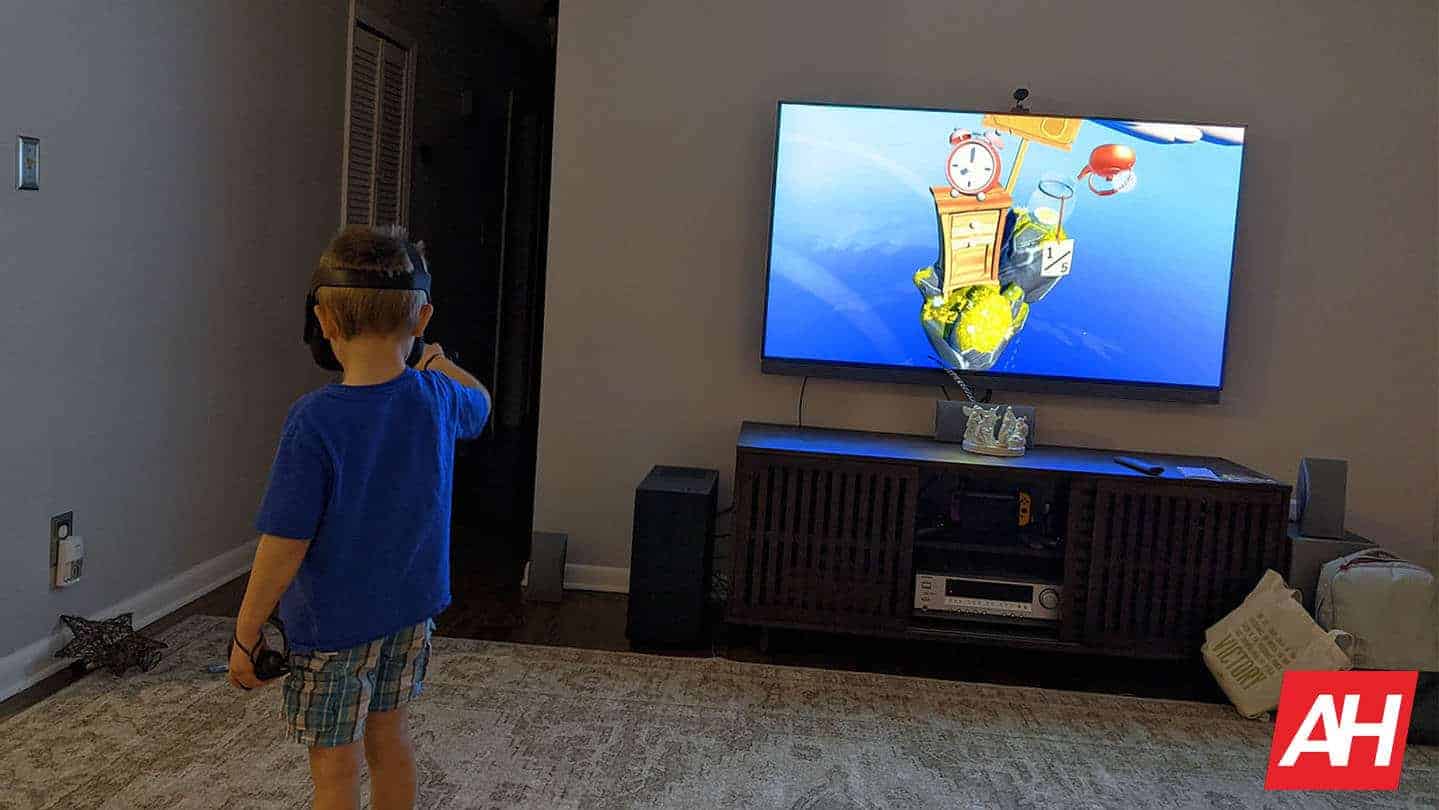 For an adult, the difficulty level is fairly low. Some puzzles will take you a few minutes to work out, but most can be figured out rather quickly. For a child who doesn’t have as much life experience and is likely much more interested in exploring the intricacies of a virtual diorama, the level of difficulty was perfect.

As we played this mainly on the Oculus Quest (which fits my son’s head best), I casted the display to my TV and coached him from the couch. It was a great experience for me, as I was able to enjoy watching him think and reason, and he had the comfort of being able to ask me for help when needed, but the ability to actually do everything instead of having to pass the controller to me since the mechanics of the game aren’t overly complicated.

When playing the game on a PC, I didn’t find that being tethered to the computer mattered much. While you can completely walk around the islands and explore every facet, it’s just as easy to grab the island to rotate it, or simply use the controller’s joystick to rotate it around.

My son loved this game. He couldn’t wait to put the Oculus Quest on when I was done with work for the day and play through a new level.

Games like The Curious Tale of the Stolen Pets help smaller gamers feel enabled to begin their journey into virtual worlds without the barriers that many VR games create for these players. Simple controls, automatic height adjustment, puzzles that aren’t overly complicated or frustrating, and mechanics that won’t require you to do literal gymnastics all combine to make this an amazing VR game for kids.

This is one of the very best ways to introduce any child to the world of VR, and it’s just long enough to provide worthwhile educational entertainment without sucking them indefinitely in with undue amounts of content. It’s also only $15 at MSRP, which makes this a far better value than many shorter VR titles.