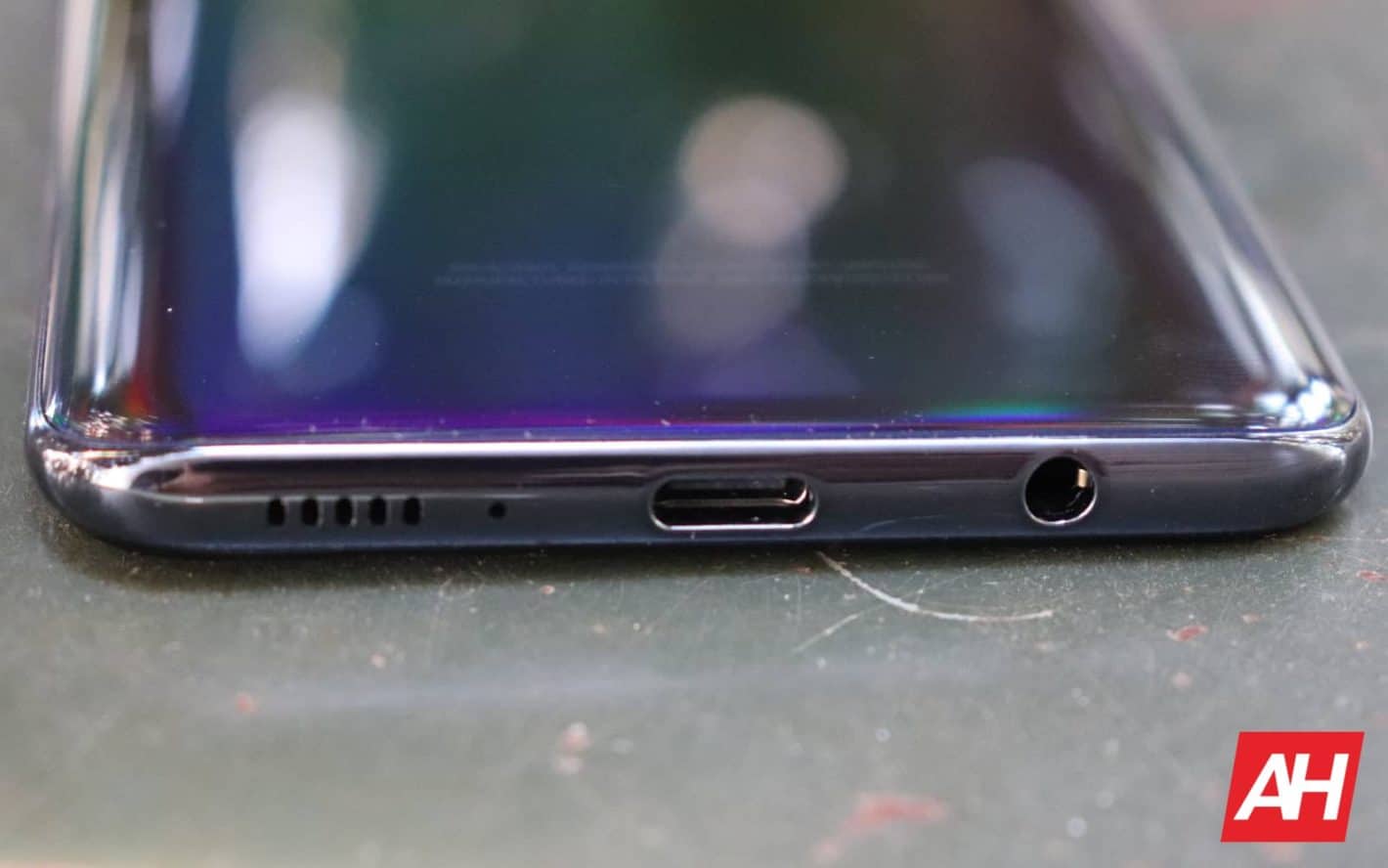 With a global market share of 2.6 percent, the Samsung Galaxy A10 was second only to Apple’s iPhone XR in Q3 2019. The iPhone XR, which accounted for three percent of the total smartphones sold during the same period, has been the best selling smartphone every quarter since Q4 last year, Counterpoint says.

Samsung has two more Galaxy A phones in the top ten. Galaxy A50, which is perhaps the most appealing mid-range offering from Samsung this year, was the second most popular Android smartphone during the three month period between July to September 2019. The smartphone sits third in the overall list with a global market share of 1.9 percent.

The Galaxy A20 is the third Samsung smartphone to make it to the top ten list. Capturing 1.4 percent of the global market, the handset was the seventh most popular smartphone during the quarter and fifth best-selling Android smartphone.

Like Samsung, Oppo also has three A series devices in the top ten list. The Oppo A9, Oppo A5s, and the Oppo A5 find themselves at the number four, number six, and number eight spots with 1.6 percent, 1.5 percent, and 1.3 percent global market share respectively.

As you could see, Huawei’s P30 is the only Android flagship in the top ten list, at the tenth spot. Neither of Samsung’s Galaxy S10 and Galaxy Note 10 flagships makes the cut. To be fair, S10 was launched in Q1 and people buying a Samsung flagship in Q3 probably waited for Note 10, which arrived too late Q3 to get a fair shot. Expect Note 10 to make an appearance in the chart for the fourth quarter of the year.

This indicates that people are increasingly opting for mid-range smartphones as they are getting more and more powerful with each passing quarter. Increasing competition among OEMs means a flurry of traditionally premium features is now making their way into mid-range phones, making them an excellent value proposition. Expect this trend to continue with the arrival of mid-range 5G phones next year.