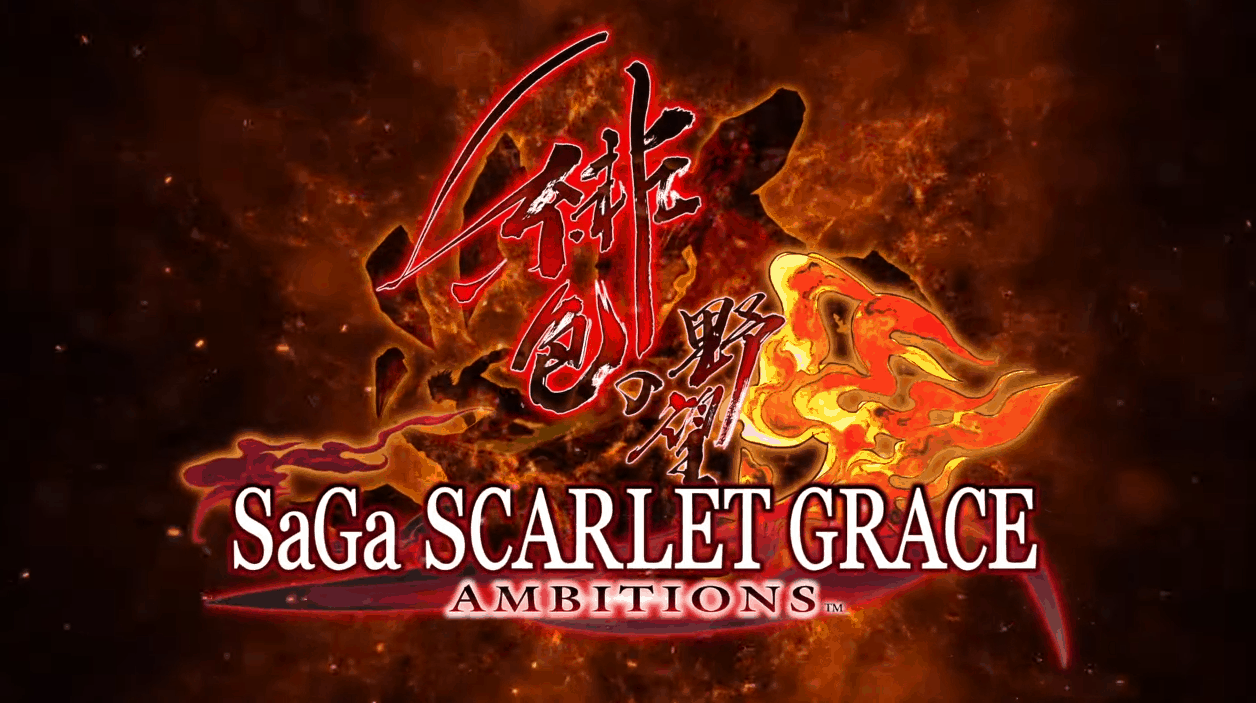 Square Enix is best-known for its library of offerings in the RPG department and its newest JRPG is SaGa Scarlet Grace: Ambitions, which has just launched today on Android and iOS.

Most notably, Square Enix is famous for the Final Fantasy series, as well as other mega hit franchises in the genre such as Dragon Quest. Some of the lesser-known series though are some of its best work.

Ambitions is one of those titles, and with its release today on mobile as well as other platforms, its making its first debut in the US.

SaGa Scarlet Grace: Ambitions is not a cheap game, so prepare your wallet

Like most of the JRPG titles that Square Enix ports to mobile, SaGa Scarlet Grace: Ambitions is an expensive buy. So, prepare your wallet if you're looking to pick this up right away.

At launch the game is being offered for $24, which is much more than most mobile games that can be found in the paid category.

That being said, this is one – typical for Square Enix JRPG games on mobile, and two – what you should expect from a game of this caliber with many hours of content.

Graphics are also pretty decent, for those that it matters to, and this is a fully localized game, having first released for the PS Vita back in 2016 as SaGa Scarlet Grace. The Ambitions port was released last year for multiple platforms in Japan.

One of the more important features for a game like this is cloud sync. This allows you to save your game data in the cloud so you can transfer your gameplay across devices.

Thankfully it's been implemented here and should you dump hours of time into the game on one device, you can safely play it on another if the time ever comes.

It also features strategic turn-based combat, so the battles should help you feel right at home if you're used to this style of JRPG.

Another big feature of this particular game is the freedom of choice that's given to players. As you progress through the game you'll be able to make certain decisions that will change the way the game plays out.

This does two things for you as the player. First, it lets you express your freedom in choosing how to play. A trait that is sometimes highly undervalued. Second, it gives the game some likely-immense replay value. As you can go back and make different choices the next time around to see how things have changed.