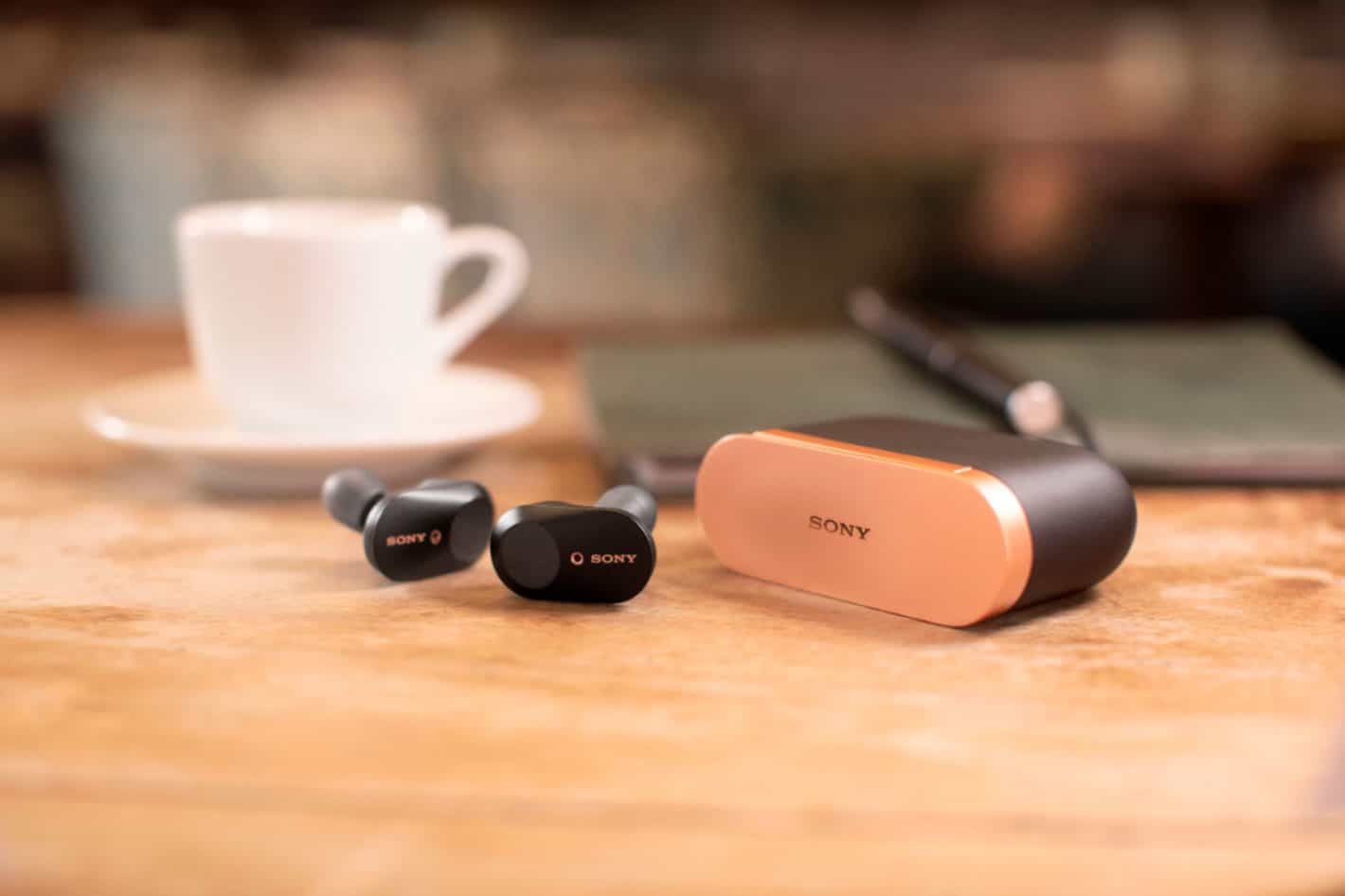 The Sony WF-1000X M3 truly wireless headphones are currently on sale for just $198. That's $30 off of their regular price, making them a really great deal. It's also the first time that these have really been discounted since going on sale a few months ago.

By many, the WF-1000X M3's said to be the best pair of truly wireless headphones on the market right now. And I'd agree. I've been using them for a few months and they are just amazing. Especially at this price point.

The WF-1000X M3 are truly wireless headphones, so there's no wire between the two ears. This means that battery life won't be amazing, but for a pair of truly wireless headphones, they are pretty good. We're looking at five hours of continuous playback. And the carrying case will get you 24 hours of battery. There is also a fast charging feature available, where you can plug these in for about 10 minutes and get an hour of playback.

When it comes to audio quality, there's a lot of audio here. These get very loud, but the sound doesn't get distorted, thankfully. There's plenty of bass, what you'd expect from Sony. But it doesn't overpower the mids and the highs. And if you want more bass, or more vocals, you can adjust that in the Sony headphones app.

Of course, there is also support for Amazon Alexa and Google Assistant on the WF-1000X M3 headphones. But it is done through your phone. So it can be a bit on the slow side, but it is cool to have here.

You can pick up the Sony WF-1000X M3 truly wireless headphones from Amazon today for just $198. This price won't last long, and we likely won't see these drop again until around Prime Day in July. So you'd better grab a pair now.