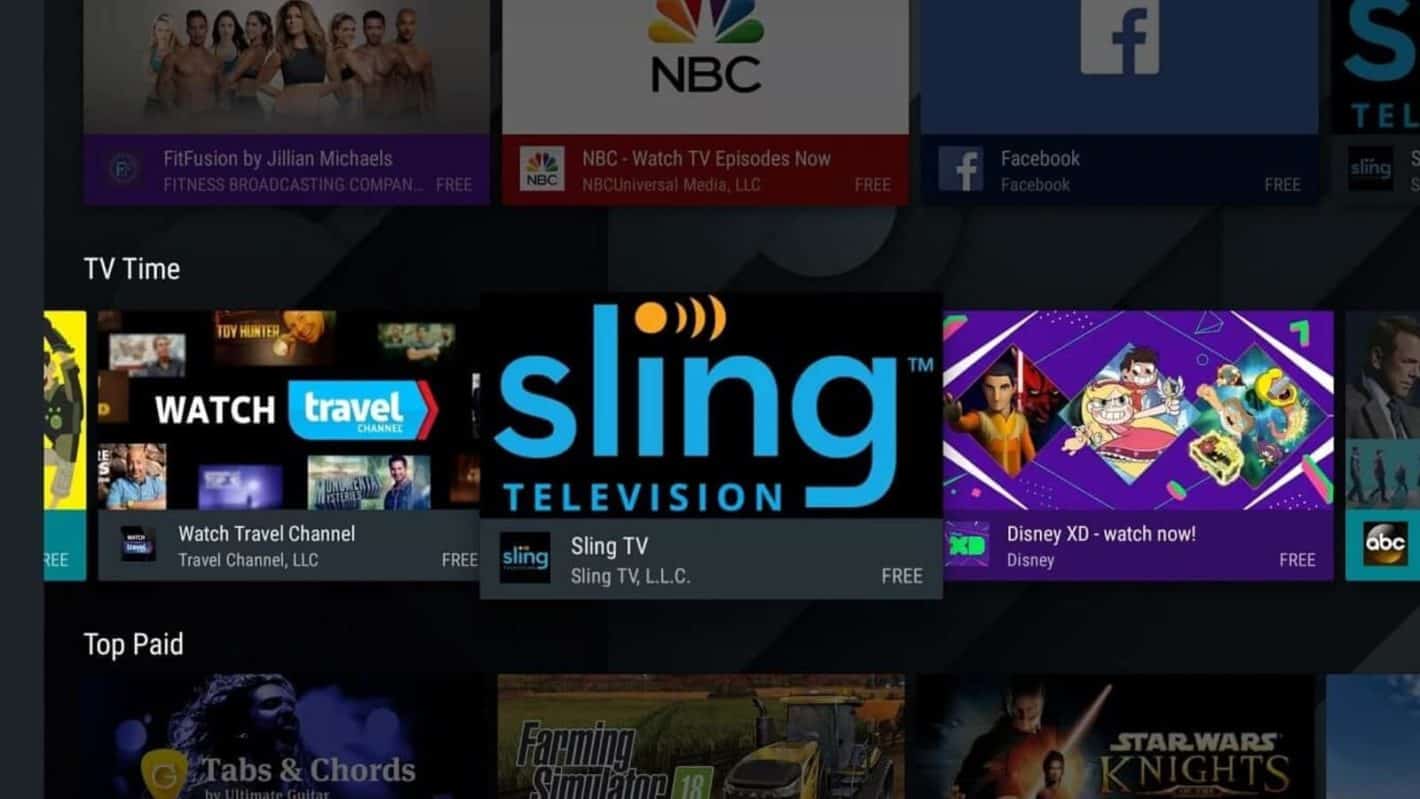 The revised prices are effective immediately for new Sling TV customers. Existing customers will see the price change on their next bill after January 22. Note that Sling Orange includes Disney and ESPN channels, while Sling Blue includes Fox, NBC, and sports networks.

Sling TV is compensating for the price hike by adding a few new channels. Fox News, MSNBC, and CNN's HLN are being added to Sling Blue. Fox Business Network is being added into the Sling Blue News Extra. FXM and FXX will be added to Sling Blue Hollywood Extra, while Nat Geo Wild is joining Sling Blue Heartland Extra. Sling will also add Big Ten Network (BTN) on Sling TV ahead of the 2020-21 college football season.

Further, all Sling subscribers now get 10 hours of Cloud DVR storage at no additional cost. Up to 50 hours of Cloud DVR storage is available at $5 per month. You can now also record ESPN and Disney channels. You can record multiple shows simultaneously and watch them from anywhere in the US. You can also pause, rewind or fast-forward any recorded content, including commercials. All recordings remain available for as long as you are a paid Sling TV subscriber. If you run out of storage, Sling will automatically delete the oldest watched recording to make room for new recordings.

Sling TV isn't the only live TV streaming service that has seen a price increase this year. The likes of Hulu with Live TV, AT&T TV Now, and YouTube TV also saw significant price hikes in 2019. And all of them, including Sling, are blaming rising programming costs for the price hike.

"Sling doesn’t own the networks you watch—we have to pay programmers for their channels so that we can provide them to you, and the price of programming has been going up," writes Warren Schlichting, Sling TV president, in a blog post. "Unfortunately, we have to share those rising prices with you, so we can continue to provide you with the same great experience you’ve come to expect from Sling."

The costs have indeed gone up in the past year as major players like Disney and Viacom are all trying to create services of their own. Not everyone has been able to keep up with the rising prices, as Sony is shutting down its internet TV service PlayStation Vue next month.

Despite the price hike, Sling TV is still one of the cheapest live TV streaming services out there. AT&T TV Now, which also offers HBO, costs $65 per month, while Hulu with Live TV and FuboTV both cost $55 per month. A monthly subscription of YouTube TV will set you back by $50. And do remember, Sling still offers Viacom’s networks, unlike YouTube TV and Hulu. No wonder Sling is the most popular live TV streaming service in the US.