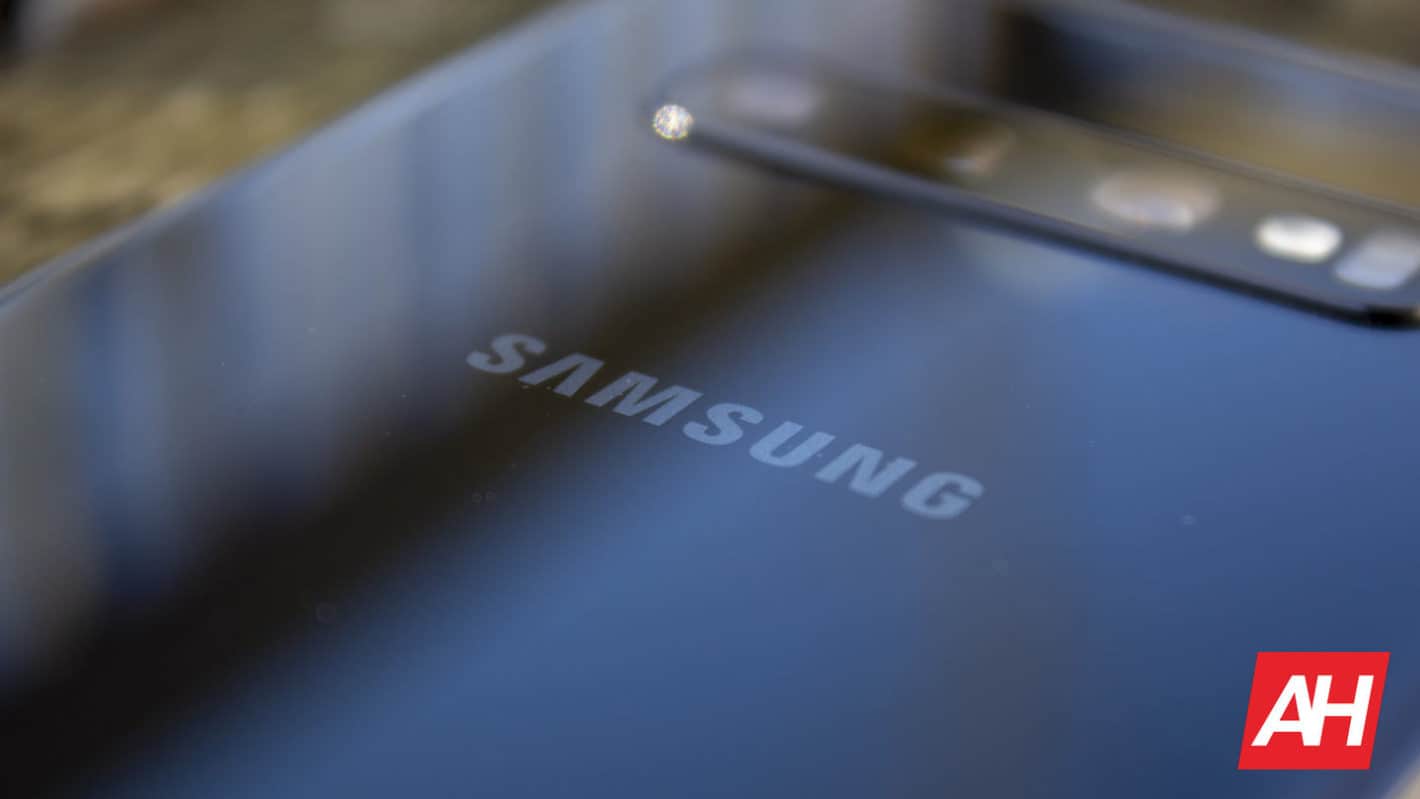 According to a new report from Korea, Samsung’s upcoming clamshell foldable phone may launch before the Galaxy S11 series. This report comes from Yonhap, and the info has been provided by ‘industry sources’.

Several reports surfaced regarding the launch date of this foldable device. Pretty much every single one of those reports suggested that it will arrive along with the Galaxy S11 series, except this one.

It was said that Samsung’s clamshell foldable phone will launch along with the Galaxy S11 on either February 11 or 18. Both launch dates have been mentioned thus far.

In any case, both devices are expected to arrive before MWC 2020 officially kicks off. This clamshell foldable smartphone may be called the Galaxy Fold 2.

As a reminder, Samsung launched the original Galaxy Fold along with the Galaxy S10 series in February last year.

Now, do note that the source claims that this foldable device may be launched in South Korea first. So, the phone may end up being announced in South Korea in early February, and then re-launched for global markets along with the Galaxy S11.

If that ends up being the case, previous reports will still be right, kind of. It will not be an initial launch of the phone, per se, but it also will, for global markets.

The source also states that the company’s clamshell foldable device will be available for purchase soon after it launches. So, it seems like Samsung is not expecting delays of any kind.

Samsung will probably host its Unpacked press conference in San Francisco, at least according to reports. And if the provided info is to be believed, we’ll see up to four devices announced during it.

The company is expected to announce three Galaxy S11 handsets, along with this clamshell foldable smartphone. The Galaxy S11, S11e, and S11+ will become official in February.

The Galaxy Fold is quite a fragile smartphone, so that is the main thing that this clamshell foldable smartphone needs to improve upon.