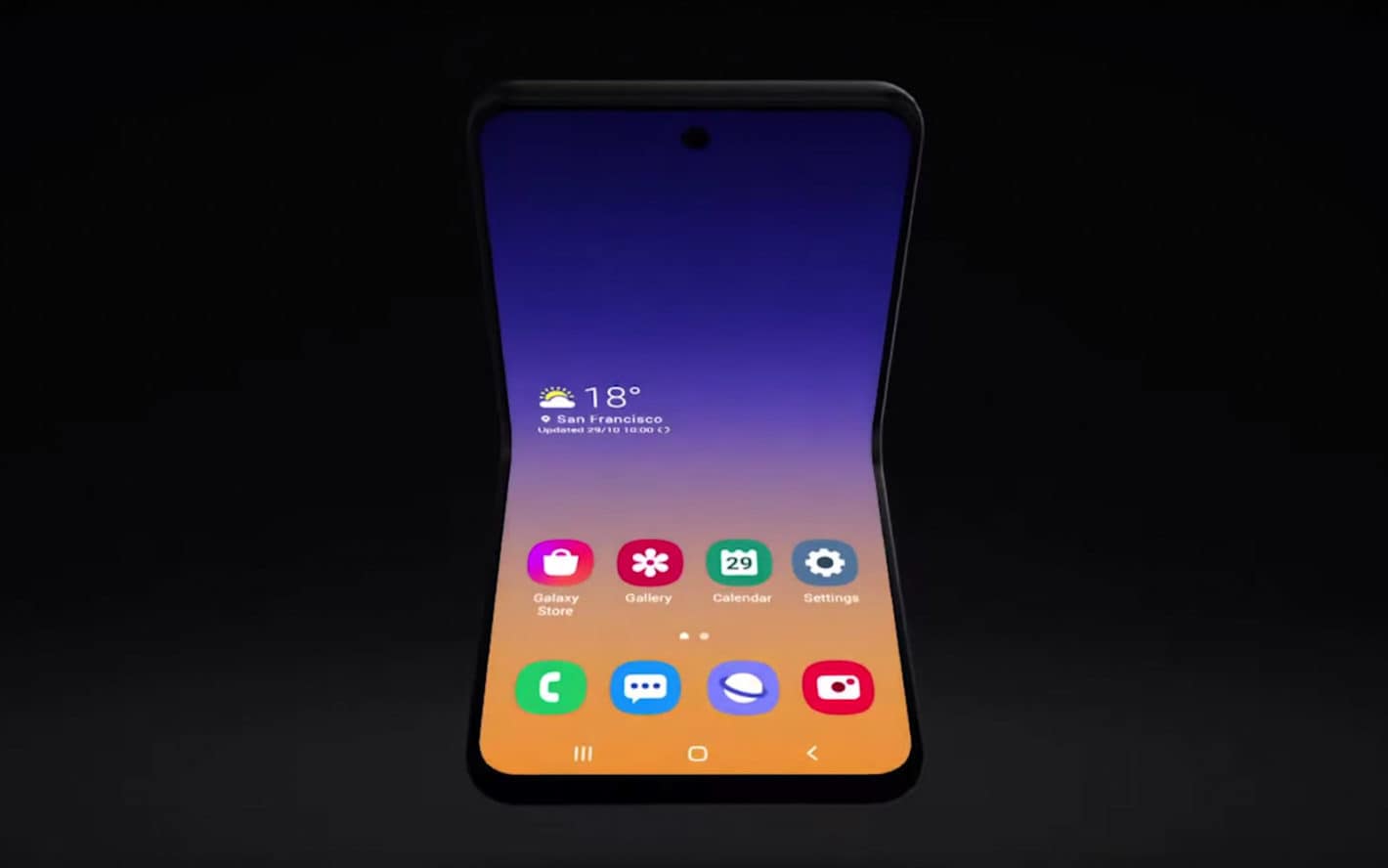 One of the biggest complaints with the Samsung Galaxy Fold has been its USP itself, the foldable display. The plastic-made AMOLED panel is seemingly too fragile and prone to scratches by fingernails or even sand. Samsung is looking to address that with a glass-made flexible display on the second-generation Galaxy Fold.

The upcoming second-gen foldable smartphone is long-rumored to feature an Ultra Thin Glass (UTG) display panel. The same has now been more or less confirmed as Samsung has just submitted a trademark for this very name.

According to LetsGoDigital, Samsung has submitted three trademark applications for the name “Ultra Thin Glass” with the EUIPO (European Union Intellectual Property Office) on December 9. The names are “Samsung Ultra Thin Glass”, “Samsung UTG” and “UTG”, and they carry the following description:

Clear enough, Samsung is talking about a display panel that can be used in a variety of products including smartphones, television, computer monitors, digital signage, and more.

The Galaxy Fold 2, or whatever it’ll be called, is likely to feature this UTG display panel first. Since glass is less prone to scratches as compared to plastic, UTG panels will surely add to the durability of the device.

A display panel thinner than a human hair

Back in August, it was reported that Samsung has finalized on a supplier for the UTG panel for its upcoming second-gen foldable smartphone.

Another report in November added that the said South Korean firm, which goes by the name DOWOO INSYS, is all set to begin mass-producing those display panels. DOWOO INSYS can produce a UTG panel of thickness anywhere between 100μm to 30μm. This essentially means the company can make a display panel thinner than a human hair.

Samsung will reportedly launch the Galaxy Fold 2 alongside the Galaxy S11 series on February 18 next year. It’ll be a Motorola Razr-like vertically-folding smartphone and will carry a significantly cheaper price tag than the original Fold. Unfortunately, nothing else is known about the Galaxy Fold 2 yet.

Samsung managed to keep the original Galaxy Fold a mystery till the very end, and in the process, seemingly forgot to test the device in the real-world environment.

This led to a disastrous first release for the Galaxy Fold. Samsung would not want to repeat this mistake again, so expect to spot a Galaxy Fold 2 in the wild in the coming months.