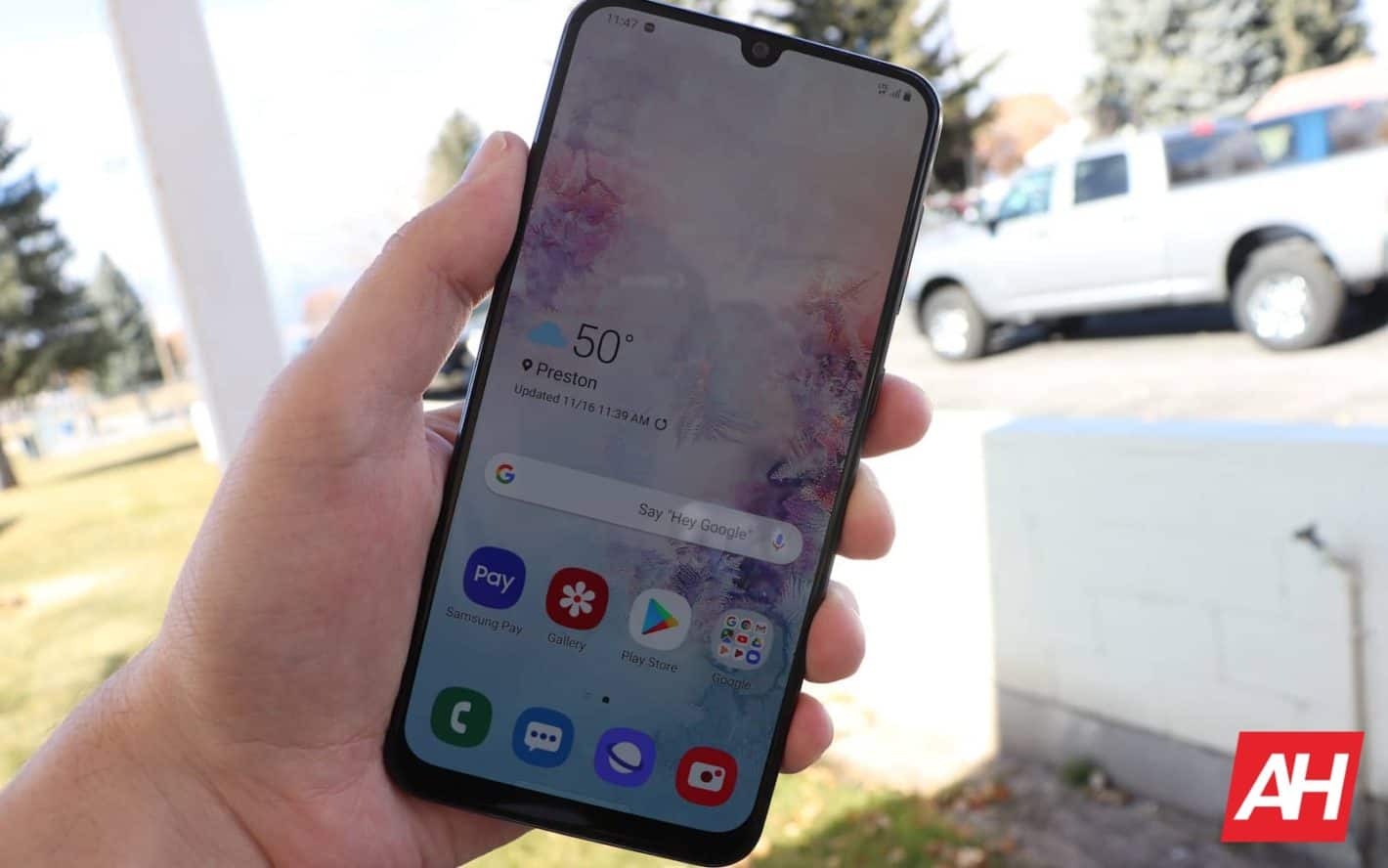 Most first-generation 5G smartphones are quite expensive, but multiple reports suggest that’s about to change next year. According to a Chinese publication, chipmaker MediaTek is in talks with Samsung regarding affordable 5G smartphones.

The report says that MediaTek will prove 5G chipsets for the company’s low-end 5G handsets. The SoCs that will be used for the South Korean giant’s affordable 5G smartphones will apparently be mid-tier. They reportedly carry the model number MT6885 and MT6873.

MediaTek’s affordable 5G smartphone chips will supposedly power the Galaxy A series as well as other low-end phones. Samsung was one of the first OEMs to introduce 5G handsets in the market. However, this year 5G connectivity was limited to the company’s flagship chipsets.

The chaebol’s renewed focus on mid-term and mass-market handsets has worked positively for it in recent times. The Galaxy A series and Galaxy J series have helped the tech giant boost sales. The inclusion of 5G support will likely increase their popularity only further.

That being said, Samsung is not the only company that is planning to release affordable 5G smartphones in 2020. For instance, the same MediaTek chips that will apparently underpin Samsung’s affordable phones are also tipped to go inside Huawei’s cheaper handsets next year. Other than that, Xiaomi’s CEO Lei Jun has already promised that all of the company’s phone with a price tag of $285 or more in the first half of 2020 will be 5G-ready. More interestingly, the company has even hinted that by 2021, it will be selling 5G phones with a price tag of around $140. Like Huawei and Samsung, Xiaomi is also likely to use MediaTek’s 5G silicon for its affordable 5G smartphones.

This year, only a handful of countries started rolling out their 5G networks. Even in those markets, coverage largely remains spotty. However, this is expected to improve vastly this year. And with improved coverage, it will be more enticing for consumers to switch from LTE only phones to 5G handsets.

MediaTek’s new modems support NSA / SA and Sub-6 frequency band. This means they are in line with the specifications of most global carriers. The chipmaker is also working on the more advanced millimetre wave (mmWave) frequency band. It is expected to be faster than the existing 5G solutions and will likely arrive by 2021.

Similarly, Qualcomm is also planning to make 5G a default option on every price tier in 2020. Its recently introduced Snapdragon 765 chipset has an integrated 5G modem. Since most Android OEMs use either MediaTek or Qualcomm chipsets to power their phones, we can expect the market to be flooded with affordable 5G smartphones next year.

In a nutshell, we can expect to see handsets with prices ranging from $250 to $350 to offer 5G connectivity from 2020. In contrast, the majority of 5G-ready handsets that we saw this year had a price tag of around $1000.

Since the past few years, the smartphone market has been declining. Industry watchers believe that as 5G becomes mainstream, the industry will also get a boost. In fact, if some recent reports are to go by, it seems the market is already on the road to recovery.