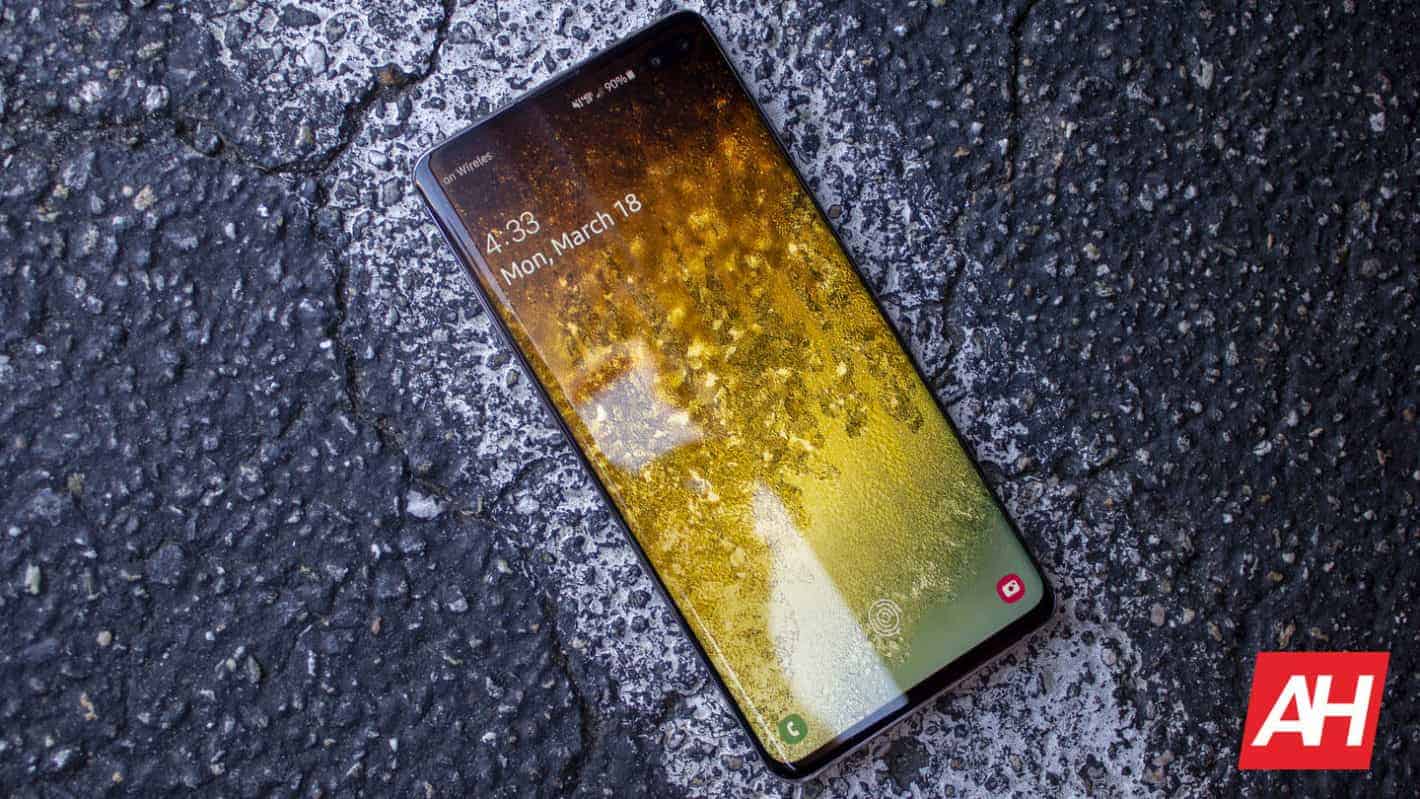 Amazon has the Galaxy S10 and Galaxy S10+ sale, discounting them by $300 today, as part of its Gold Box Deal of the day.

The Galaxy S10 and Galaxy S10+ are both unlocked, and will work on all four US carriers. That includes AT&T, Sprint, T-Mobile and Verizon in the US. Allowing you to simply pop in your SIM card and be ready to go.

Internally, both sport the Qualcomm Snapdragon 855 chipset with 8GB of RAM and 128GB of storage. Now if you upgrade to a higher capacity Galaxy S10+, you can get the RAM upgraded to 12GB as well.

On the camera front, there are three cameras on the rear: wide, ultrawide and telephoto. These are 12-megapixel, 12-megapixel and 16-megapixel respectively. And allow you to get pretty much any shot you want with the Galaxy S10 or the Galaxy S10+. Without needing to zoom in and capture what turns out to be a pretty bad looking picture.

You can pick up the unlocked Samsung Galaxy S10 or Galaxy S10+ from Amazon in this one-day sale by clicking here. But you'd better hurry as this price won't be around for long.