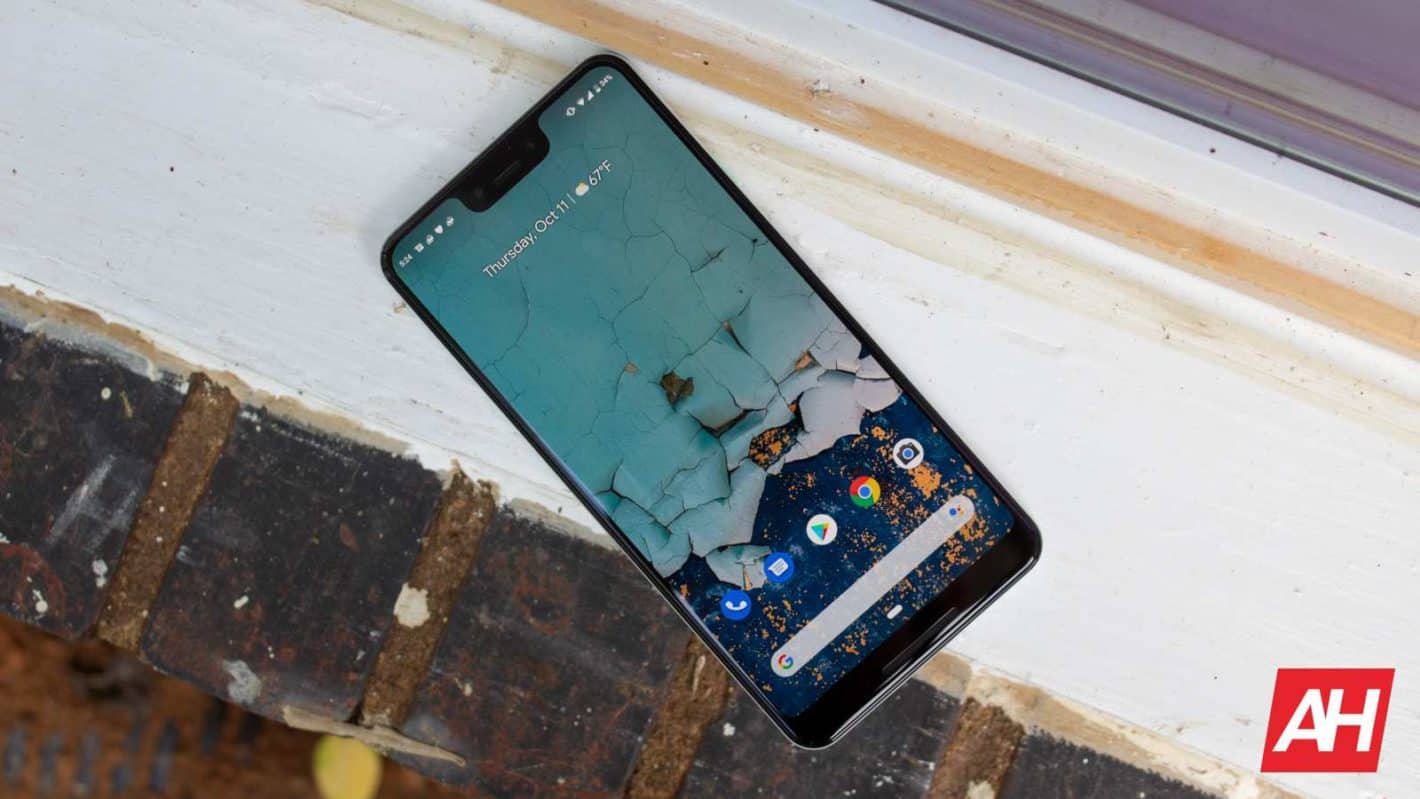 The Google Pixel 2 is still a pretty good phone. It has the exact same camera as the newer Pixel 3 and Pixel 4 (minus that new telephoto lens), and it also has the Pixel Visual Core built-in. Which is going to allow you to get some really great looking pictures out of this smartphone. And it is also still getting updates from Google. Which is definitely great to see.

Pixel 3 is newer, but it does definitely have its fair share of issues. Not to mention that huge notch on the Pixel 3 XL. Unfortunately, the Pixel 3a is not part of this deal. As that would definitely be one worth picking up, even though it was $299 on Black Friday.

All four models here are still getting updates and should get Android 11 next year. Making them some really good phones to pick up today, even if they are a bit older. The good thing is, specs aren't changing much from year to year. So a Pixel 2 can still compete pretty well with smartphones launched in 2017 like the Pixel 4, Galaxy S10 and many others.

You can pick up these phones from Woot right now by clicking here, but you'd better hurry, refurbished Google Pixel smartphones never stay in stock for long.