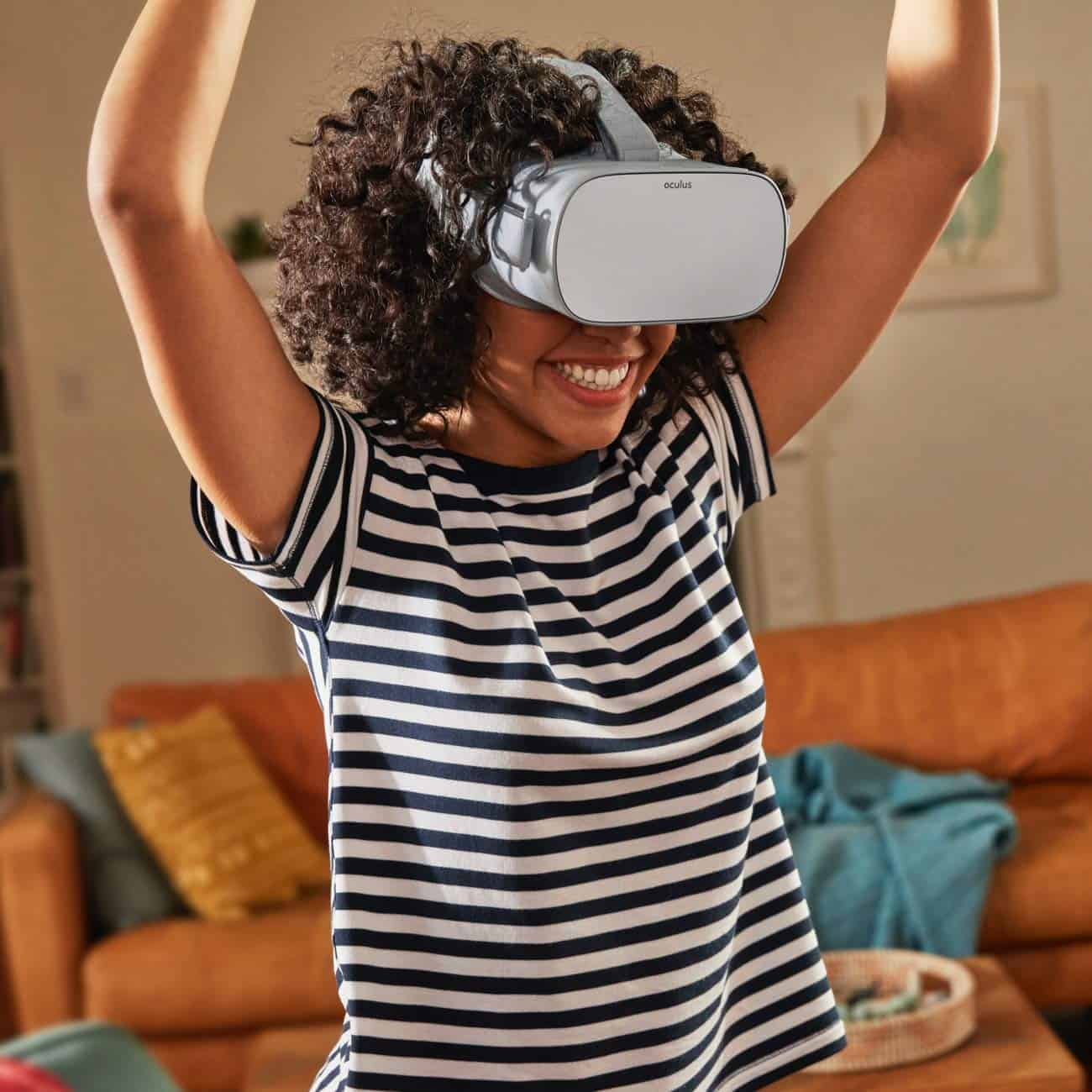 Who says you get the best deals on Black Friday? That's definitely not the case for the Oculus Go.

The Oculus Go is a mobile virtual reality headset that allows you to take VR on the go. Instead of needing to pop in your smartphone to use it. Which is actually a really great thing. As it won't kill your phone's battery life. Now the downside to the Oculus Go, is that it isn't that powerful. So you're not going to be able to play the type of games you might be able to on the HTC Vive or the Rift S.

That shouldn't be surprising for a headset that starts at under $200 though.

This is going to be a really great virtual reality headset for those that are just looking to get into virtual reality for the first time and really check out what's available and how good it really is. And it is also a great way to get into the space without spending a boatload of money. Seeing as these more expensive VR headsets can cost close to a grand, and you still need to buy a PC that is virtual reality ready. And that won't be cheap either.

The Oculus Go would make for a really great gift this year for any gamer that might be on your list. And where even the 64GB version is now under $200, it is definitely going to be a pretty inexpensive gift, when it comes to gaming consoles and such.

You can pick up the Oculus Go from Amazon starting at $129 by clicking here.