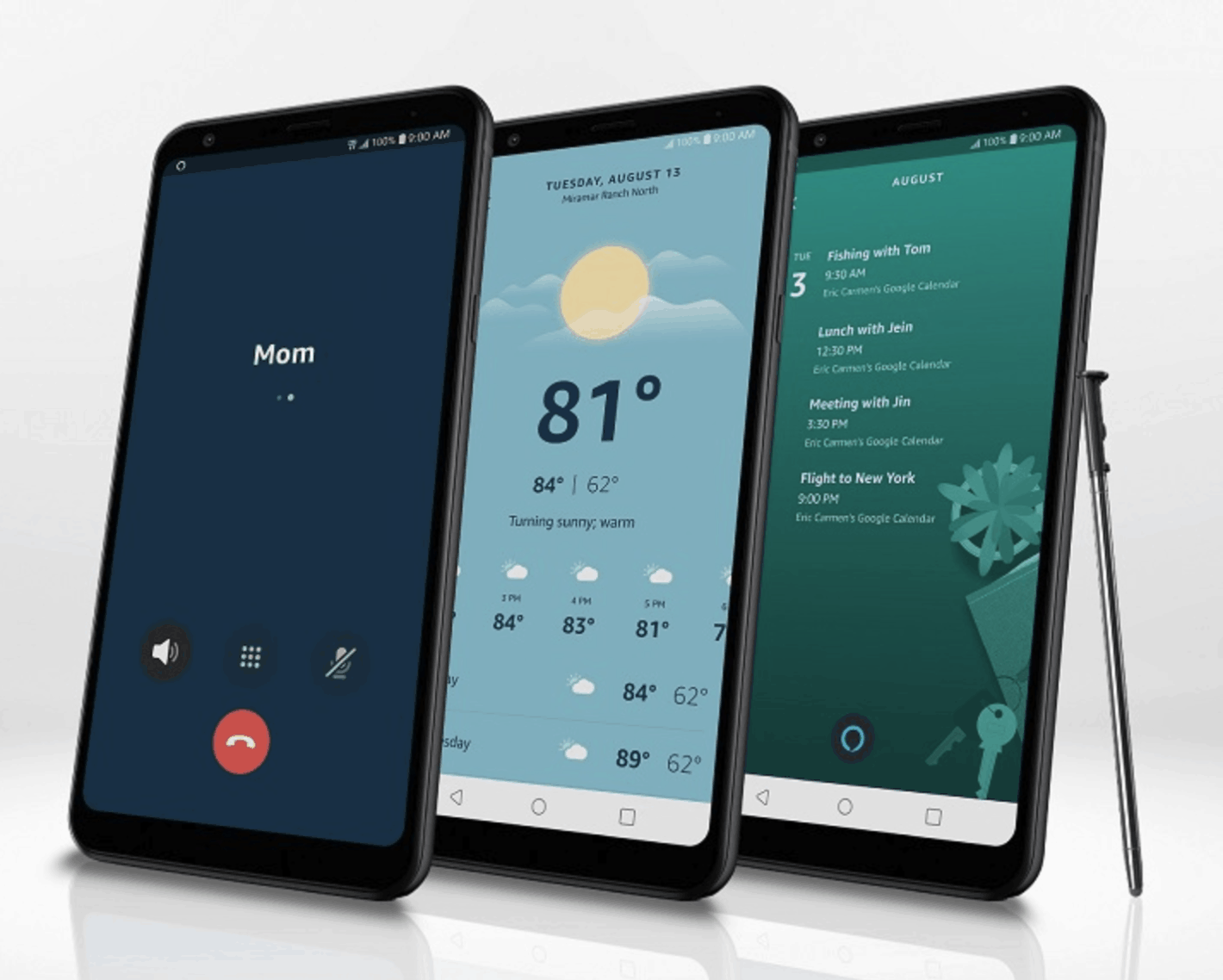 Amazon has a great deal on the unlocked LG Stylo 5 right now. Allowing you to pick one up for just $169. That's good for $130 off of its regular price.

This is an unlocked smartphone and it does work on all four US carriers. That includes AT&T, Sprint, T-Mobile and Verizon. Just pop in your SIM card and you'll be good to go.

The Stylo 5 is a big-screen, mid-range smartphone from LG that actually comes with a Stylus. Now it doesn't have the features of Samsung's S Pen, but it is still a stylus.

It's outfitted with a 6.2-inch full HD+ display, with a Snapdragon 450 chipset (that's an octa-core 1.8GHz processor) with 3GB of RAM and 32GB of storage. There is also a micro SD card slot available for expanding storage, if you should need some more.

On the camera front, LG has a 13-megapixel camera on the back that does also have phase-detection autofocus. Which is going to allow for some really fast autofocusing and pictures. On the front, there's a 5-megapixel sensor that does have Portrait Mode.

All of this is powered by a 3500mAh capacity battery. That should get you through a full day and then some. There is also a fingerprint sensor on-board for securing your smartphone, along with facial recognition support.

This is one of the Amazon Prime Exclusive smartphones, so it does have Amazon Alexa built-in. Simply double-press the power button and you can bring up Alexa and talk to her like you would through an Echo Dot. Which is a really great feature to have added onto this smartphone. Since Google Assistant is also still available.

You can pick up the unlocked LG Stylo 5 Android smartphone from Amazon today for just $169 by clicking here. This price won't last long, so you'll want to grab it before it's gone.