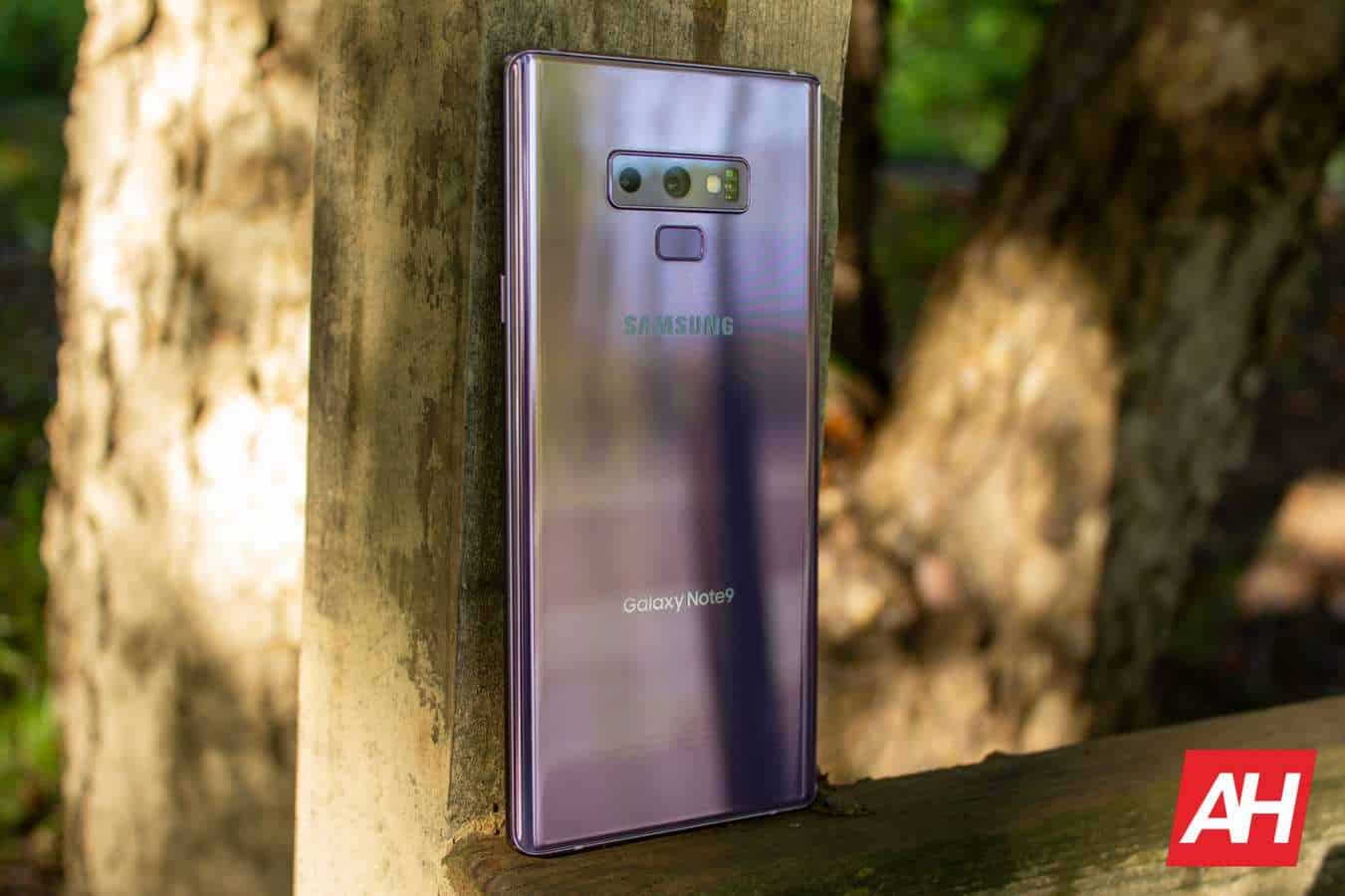 Amazon is selling the 512GB model of the Samsung Galaxy Note 9 for just $839 today, in its first day of 12 Days of Deals. This is going to save you over $400 off of the regular price.

This is also for a brand new model of the Galaxy Note 9 and not a used model, which makes this an even better deal.

That includes a 6.4-inch Quad HD+ display without a notch or punch-hole. There's also a Snapdragon 845 chipset, 12GB of RAM and 512GB of storage. There's a micro SD card slot inside, for those that want to expand the storage a bit more. This is all powered by a 4000mAh capacity battery that should keep the Galaxy Note 9 running all day long without any issues.

The Galaxy Note 9 doesn't quite have Android 10 yet, but it will be getting it pretty soon. It is already running the beta for Android 10 and One UI 2.0, so that's definitely promising.

This smartphone is going to be unlocked, and will work on all four US carriers. That includes AT&T, Sprint, T-Mobile and Verizon in the US. All you need to do is put in your SIM card and you're going to be good to go.

Finally, the one-year warranty from Samsung is still in-tact on this unlocked Galaxy Note 9. So should anything go wrong with the Galaxy Note 9, you can get it fixed by Samsung pretty easily. Now not everything will be fixed for free, like the display. So you'll still want to treat it nicely.

You can pick up an unlocked Galaxy Note 9 with 512GB of storage from Amazon by clicking here.