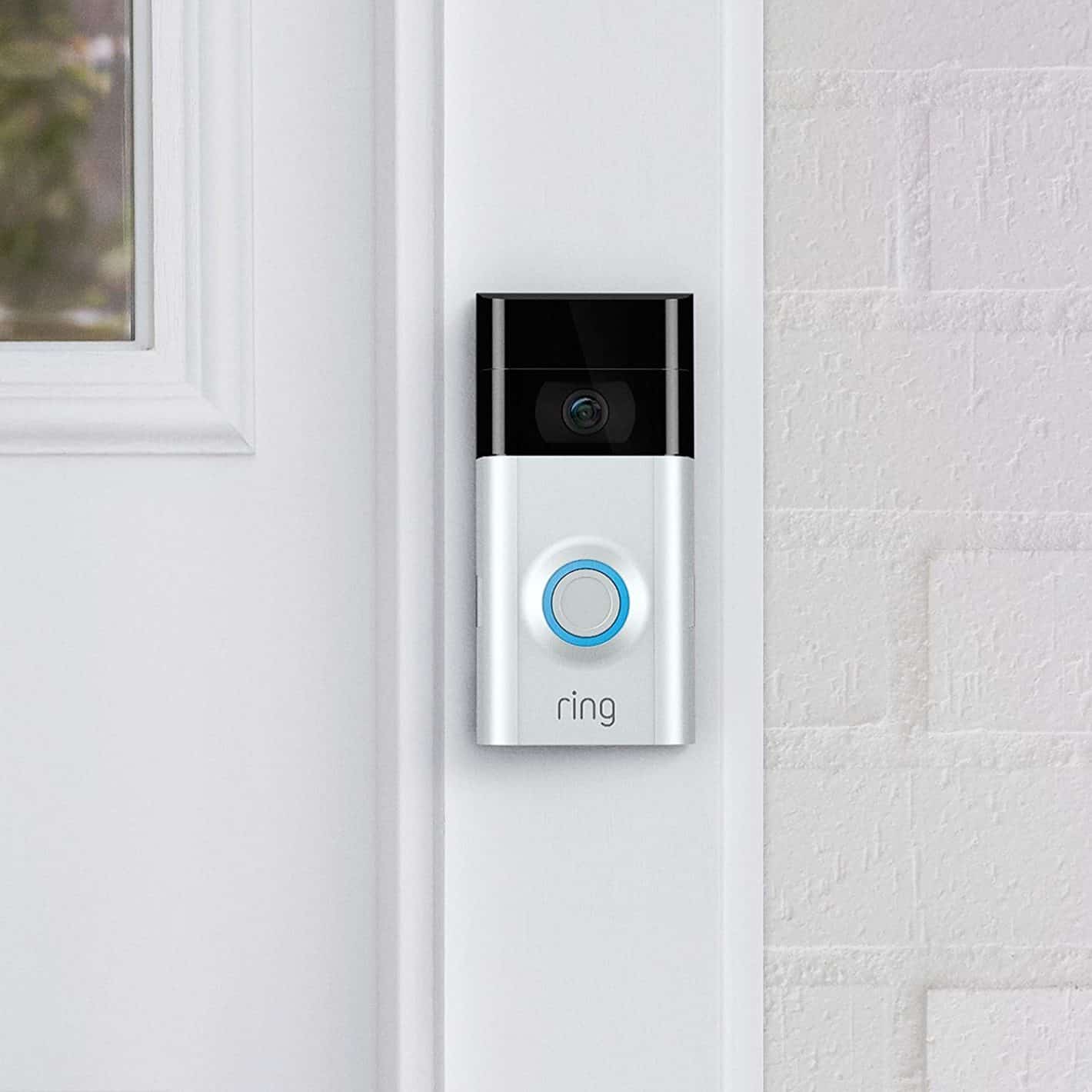 The Ring Video Doorbell 2 is a doorbell that you can install outside of your front door, and it'll let you know when people are at the door. Even if they don't ring it. Which means that you can catch package thieves in the act.

Ring Video Doorbell 2 is pretty great because it has two-way audio as well. So you can speak to whoever is outside of your door as well. This means that you can scare away those package thieves too.

With the Ring Video Doorbell 2, you're going to be able to also see who's at the door on your new Echo Show 5, or really any Echo Show or Fire TV device. Which is a really cool feature actually. It'll ring like a regular doorbell and show you the live feed from the doorbell. So you don't always need to open up the Ring app on your phone.

The Echo Show 5 is a smaller smart display from Amazon, measuring in at about 5 inches. This smaller display is great for putting into smaller places, like on a side-table in the living room or the counter in your kitchen. It's going to be great for following recipes, watching YouTube and so much more.

You can pick up this bundle of the Ring Video Doorbell 2 and the Echo Show 5 for just $139 by clicking here. This deal won't be around for long though, so you'll want to hurry before it's gone.