Redmi has shared quite a few Redmi K30 5G teasers recently, and by doing so, confirmed some details regarding the device. The Redmi K30 will become official on December 10, in case you forgot.

Until then, Redmi will continue sharing teasers, confirming feature-by-feature, spec-by-spec. In a new set of released teasers, the company confirmed the design of this phone, well, partially.

One of the Redmi K30 5G teasers shows the back side of the device. It is quite obvious that the phone will be made out of metal and glass, and as you can see, its back side will not exactly be generic. 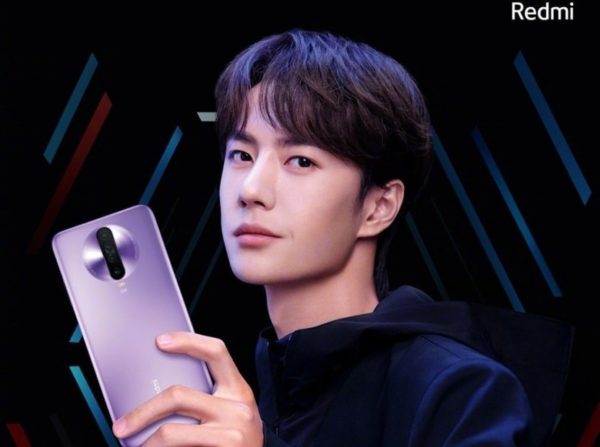 The phone will include four vertically-aligned cameras on the back, which will be centered. Around them, you’ll notice a round design element that puts focus on those cameras. 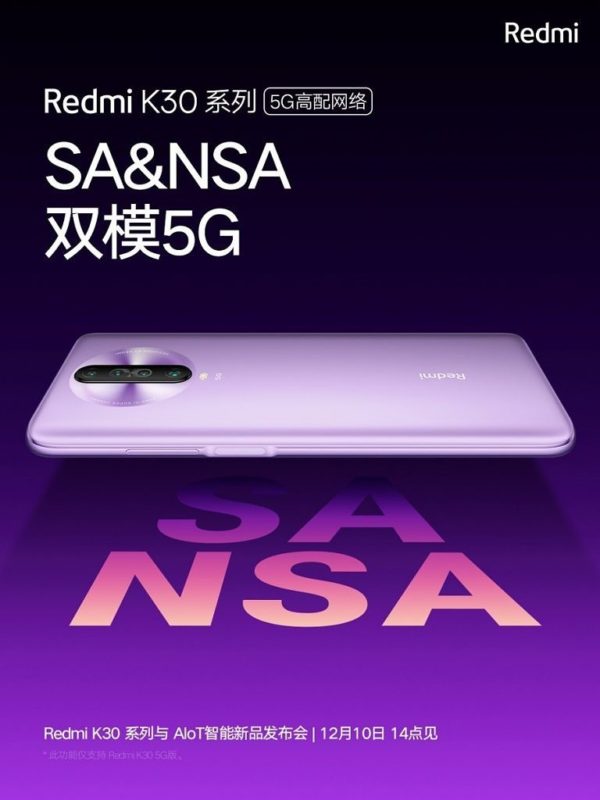 That’s not all, though. That image also confirms that the phone will come with dual-mode 5G support, and a dual-LED flash.

Even the front side of the phone got shown in one of the images. You can see that the device will have really thin bezels, and a pill-shaped selfie camera cutout. That cutout will be placed in the top-right corner, same as on the Galaxy S10+, and will host two cameras. 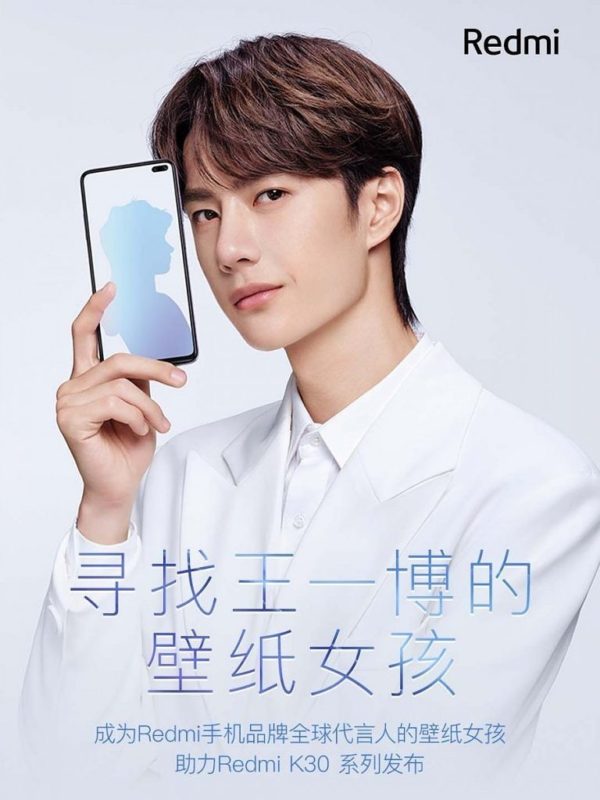 The device will support 30W fast charging & include a 4,500mAh battery

Redmi did not stop there. The company also confirmed that the phone will include a 4,500mAh battery. That battery will support 30W fast wired charging. The phone will adopt a new charging architecture, as the device will be equipped with an independent charge pump that has a charging conversion efficiency of up to 97-percent. That will make it possible to charge the phone in only one hour. 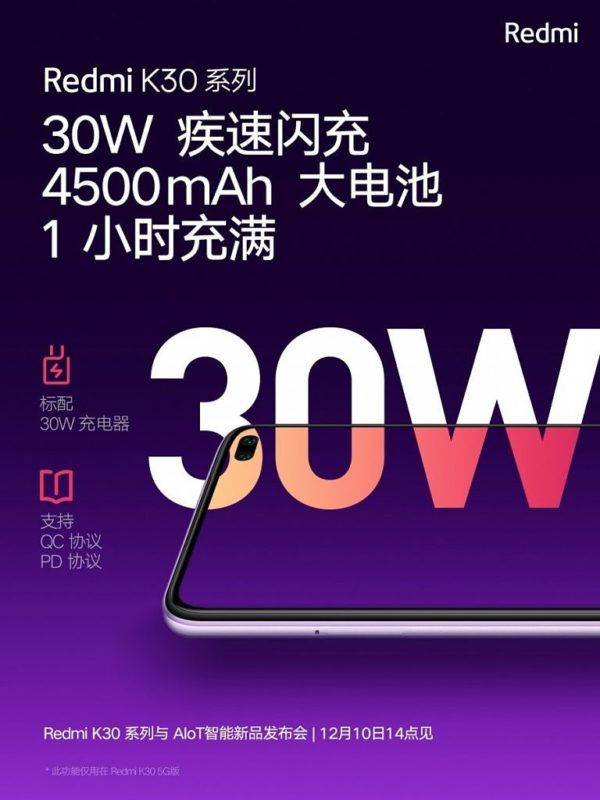 The latest images Redmi shared actually show off several color variants of the Redmi K30 5G. If you take a look at the gallery down below, you’ll notice the Red, White, and some sort of blue-ish gradient color variant of the phone. The Redmi K30 is expected to include a 64-megapixel camera on the back. That will be its main sensor, and will be accompanied by wide-angle and telephoto units. We don’t know what the fourth camera will be for, but it could be focused on macro photography, or low light photography.