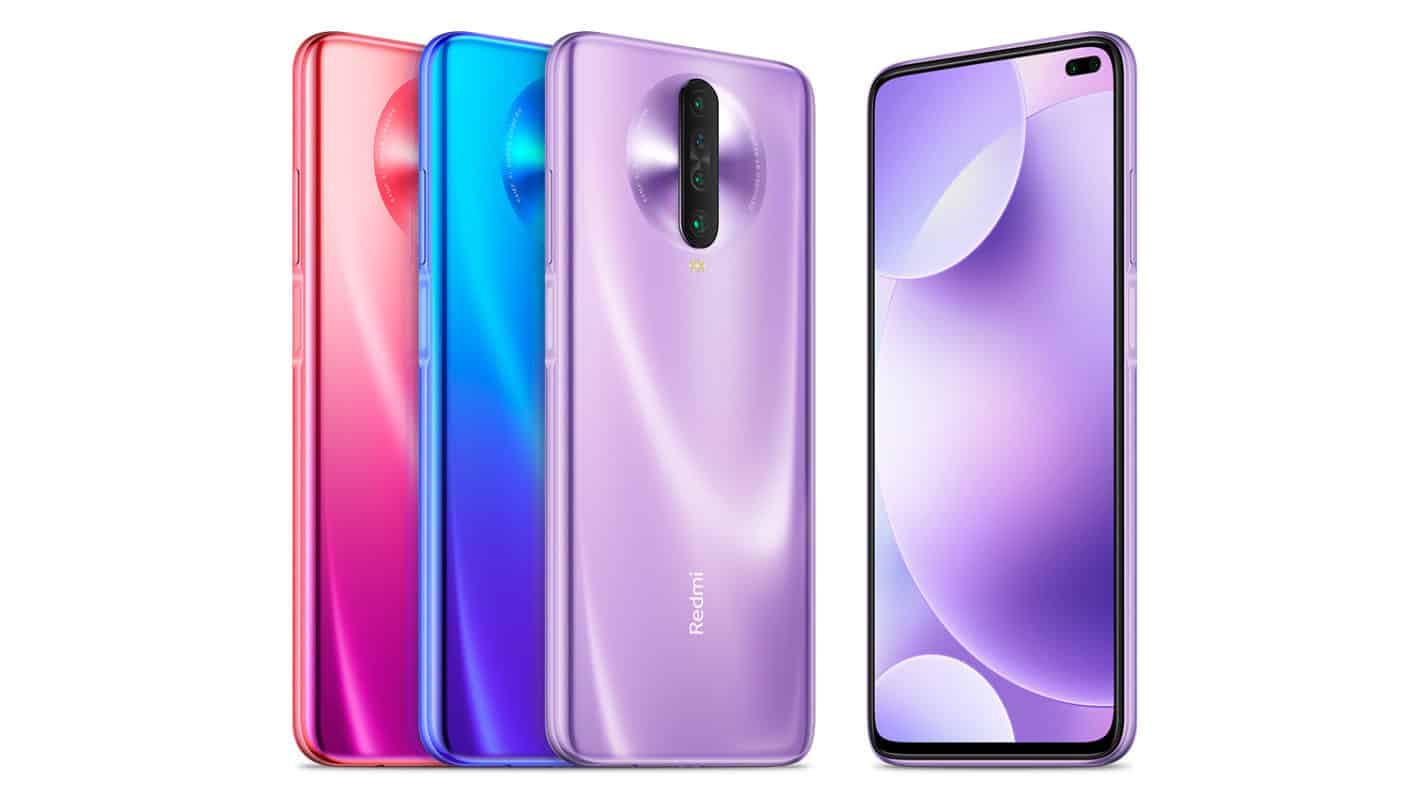 Redmi has unveiled two new smartphones during its event in China. The company has announced two variants of the Redmi K30, 4G and 5G iterations.

The company did not introduce the Redmi K30 Pro during this event, though. So, the only phone that got introduced is the mid-range one, the Redmi K30. The ‘Pro’ model will probably follow in the coming months.

The Redmi K30 is made out of metal and glass. The device has really thin bezels, and a flat display. It also comes with a pill-shaped display camera hole on the front. That cutout includes two cameras, and it is reminiscent of the Galaxy S10+’s setup, actually.

The phone’s display sports rounded corners, as does the phone itself. Redmi’s logo sits on the back of this phone, along with a quad camera setup. A circular design element is placed around those vertically-aligned cameras, just to differentiate the phone.

It features a side-facing fingerprint scanner

The 5G variant of this phone comes with support for built-in 5G stand alone and non-stand alone (SA/NSA) sub-6GHz networks, in case you were wondering. The Redmi K30 has a 5mm copper tube liquid cooling, and it ships with Android 10 out of the box. On top of Google’s operating system, you’ll get Xiaomi’s MIUI 11 skin.

A 4,500mAh battery is included in the package here, and it supports 27W wired fast charging on the 4G model, and 30W charging on the 5G variant. The phone also comes with a 1217 Linear Speaker, Smart PA, and a 3.5mm headphone jack.

Four cameras sit on the back of the device

The device comes in Blue, Purple, Red, and White color variants. The 4G variant will become available from December 12 in China, while the 5G model will go on sale in January 2020. The pricing for the 4G model starts at CNY1,599 ($227), while the pricing for the 5G variant starts at CNY1,999 ($284). The Redmi K30 will launch globally under the Xiaomi brand, quite probably, the same as the Redmi K20. The Redmi K30 Pro is expected to arrive next year with the Snapdragon 865.