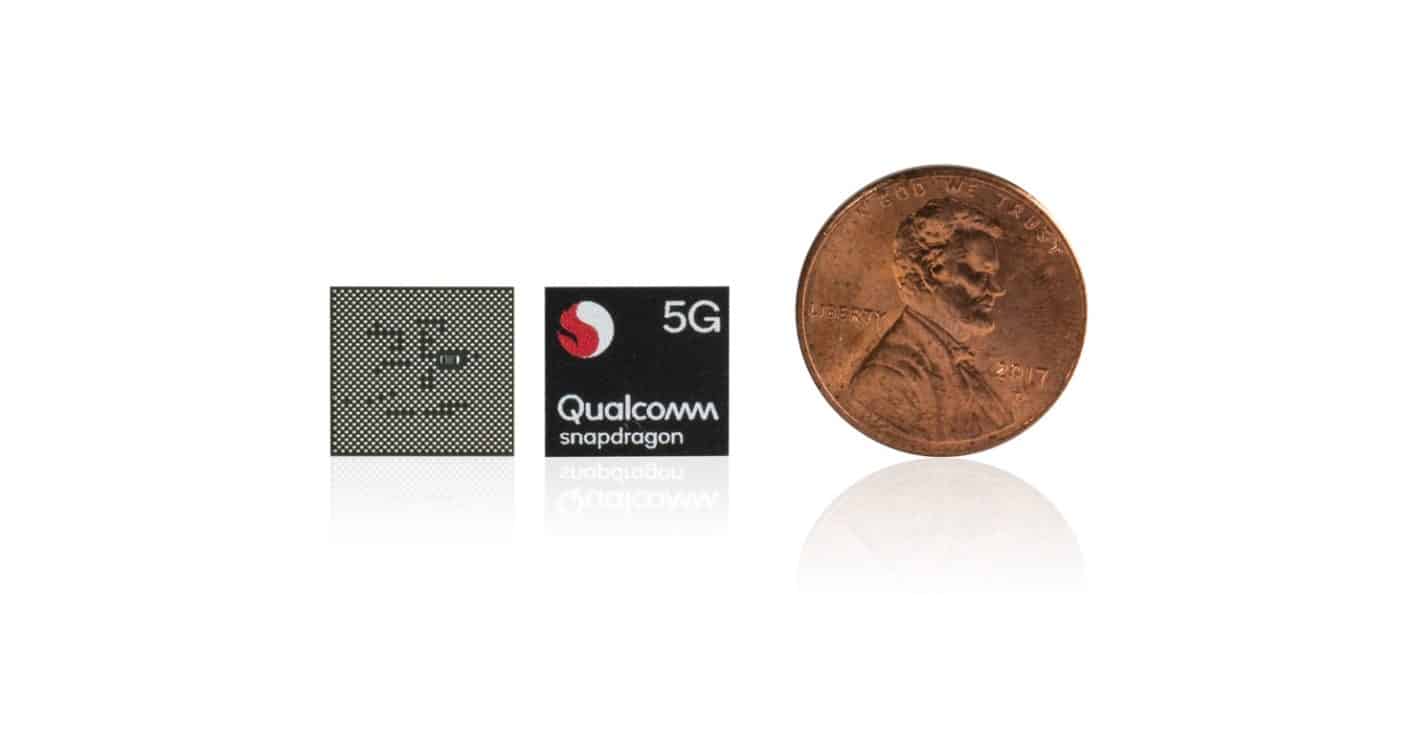 Qualcomm has now officially introduced the Snapdragon 765 and confirmed it is a 5G-ready and willing chip.

The Snapdragon 765 is not the company’s most premium flagship processor, but one that looks to bring premium features, including 5G, to more devices.

Qualcomm’s Snapdragon 765 won’t find its way into devices until early next year.

The other 5G Snapdragon

The Snapdragon 765 might not be the most premium SoC to be announced by Qualcomm this week, although it is arguably as important, if not more so.

Qualcomm created the 700-series as a means to give smartphones outside of the top tier more features associated with the top tier.

Of course, price plays a factor with these parts and to keep costs lower Qualcomm had to create other new solutions, such as the Snapdragon X52 Modem-RF System.

For reference, the more premium Snapdragon 865 is equipped with the Snapdragon X55 modem. That’s the modem the company announced earlier in 2019 as its main 5G modem.

Still, that’s significantly faster than what would have been offered with this SoC without the help of the Snapdragon X52. Especially considering the 5G support is just as wide with the Snapdragon 765 compatible with mmWave and sub-6, non-standalone and standalone, and dynamic spectrum sharing.

To really highlight the improvements on offer here, the Snapdragon 765 follows on from the 2019 Snapdragon 730. In comparison, the 730 utilized the Snapdragon X15. That’s a 4G LTE modem capable of up to 800 Mbps download speeds and up to 150 Mbps upload speeds.

With those figures in mind, the Snapdragon 765 and its X52 modem is more closer in performance to the all-new Snapdragon 865 then to its natural predecessor, the 730.

The Snapdragon 765 is looking like a mighty fine SoC

5G is not the only similarity either. Just like the Snapdragon 865, the Snapdragon 765 also draws on the company’s 5th generation AI Engine for camera, gaming, and voice upgrades.

Again, the improvements and performance might not be quite to the same level, but the access to features are.

The Snapdragon 765 brings with it better camera performance in the form of 4K HDR video capture. This was one of the main features touted by last year’s premium Snapdragon chip, the Snapdragon 855.

Another camera-related benefit is “intelligent multi-camera capture.” As Qualcomm describes it, “the ability to choose from telephoto, wide, and ultra-wide lenses and create breathtaking photos without any extra equipment.”

The upgrades don’t stop there either with some improvements to entertainment as well. For example, 4K HDR streaming is possible with the Snapdragon 765.

Don’t get too excited for cheaper 5G phones just yet

There’s no denying the Snapdragon 865 is the better processor and that’s to be expected. It, too, is getting a number of upgrades and in the same areas as the Snapdragon 765, making it better in almost every respect.

In this sense, and with the ability to appeal to an even wider market than the Snapdragon 865, the new Snapdragon 765 might actually be the more important chip. Not just for Qualcomm, but for the market in general. This is especially considering smartphone makers will continue to be able to choose whether their 865-powered devices contain the Snapdragon X55 modem needed for a true 5G experience.

A move that would result in consumers forgoing 5G in a bid to save money, if it were not for the Snapdragon 765. With this new chip, they will no longer have to compromise in this way. Instead, they can opt for a device that cheaper to begin with, but with many, if not all of the same base features as the Snapdragon 865. Even if the performance withing those improved areas are different.

As is usually the case with this type of SoC announcement from Qualcomm, those interested in picking up a device powered by the new Snapdragon 765 chip will have to wait a little longer.

Qualcomm says it expects the first Snapdragon 765 devices to arrive in the “first quarter of 2020.”