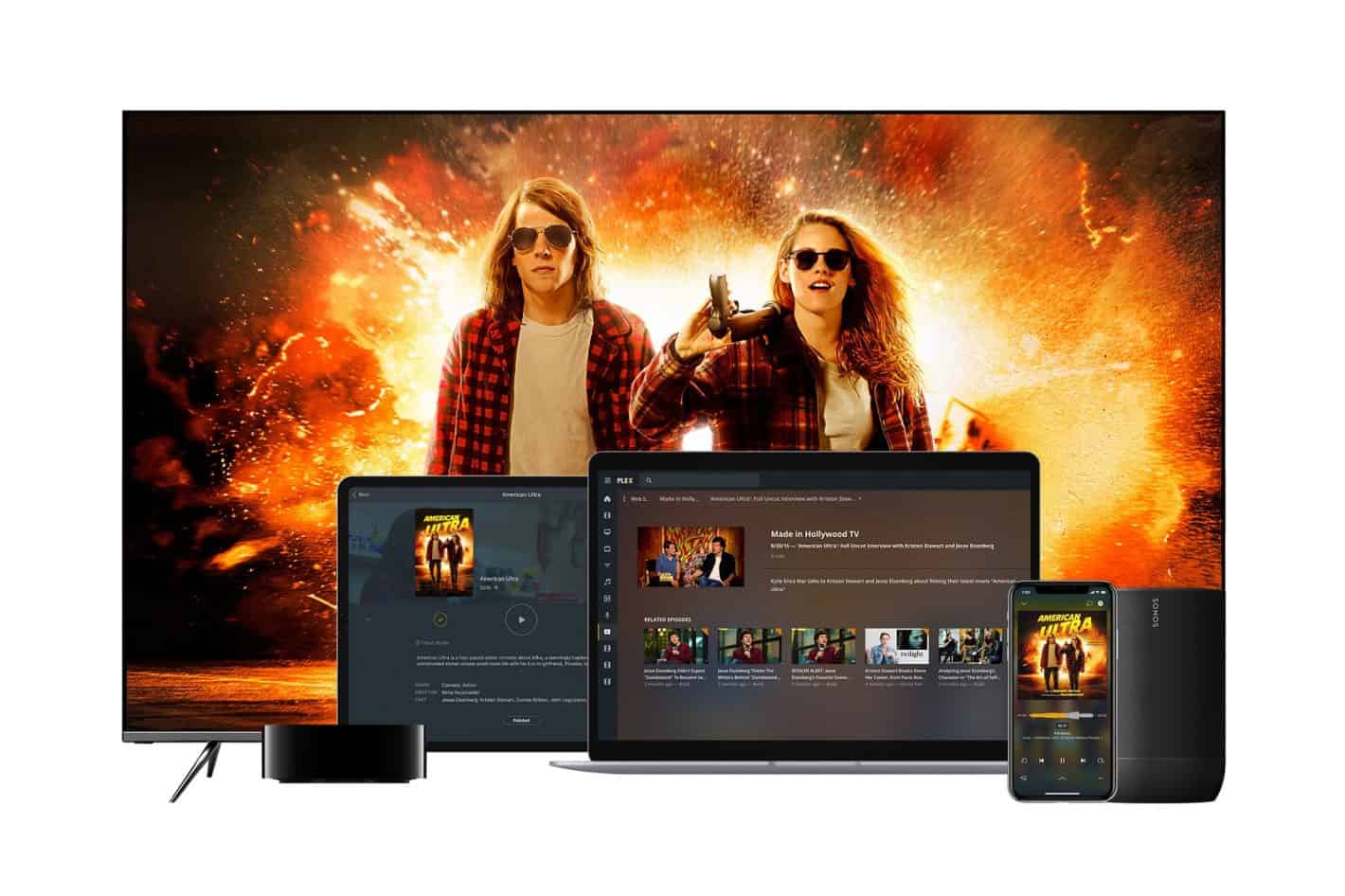 Plex users are now able to watch Movies and TV Shows for free.

Unlike some similar services, this is a global feature that’s now rolling out everywhere.

This not only cements Plex’s place in the streaming wars, but instantly positions the company as a major player.

Arguably, Plex was already a part of the battle for your streams considering the service lets you access web shows, podcasts, and even live TV.

On the surface, this is just another of the ad-supported “free” services that's now available. However, Plex has made it clear from the announcement that this is a bigger deal than it might initially seem.

Firstly, this is a global feature. Unlike some free services that require you to be locked to a specific region, Plex is making its free movies and TV shows available to everyone, worldwide.

In Plex’s own words, its service is now “the most widely available AVOD offering in the industry.”

Similarly, Plex is already known to be a service that supports just about every platform and device you can think of. That also now applies to the new service as well.

Here's a look at how the new section looks on Android mobile:

Like most services that have adopted the AVOD model, the new Plex streaming service is offered free due to the use of ads. There’s no monthly fee to pay or subscription required. The content is just there and waiting to be watched.

While ads are in use, they are expected to be less used than what most will be familiar with when watching content via traditional TV. The ads are “approximately one-third the number of ads shown vs traditional TV,” according to Plex.

The movie and TV show titles will change up regularly and will vary depending on licensing agreements. However, Plex has been routinely announcing various agreements over the past few months and so even though the service has just launched, it is already fairly well prepared.

For example, Plex claims to have “thousands” of movies and TV shows already aavailable to choose from.

To highlight what you can expect, titles now available to stream for free through Plex include: American Ultra, the Bruce Campbell versions of Evil Dead and Evil Dead 2, Rain Man, and The Terminator.

There is also a selection of content for kids, as well as music concerts and documentaries, including Nicki Mina and Taylor Swift.