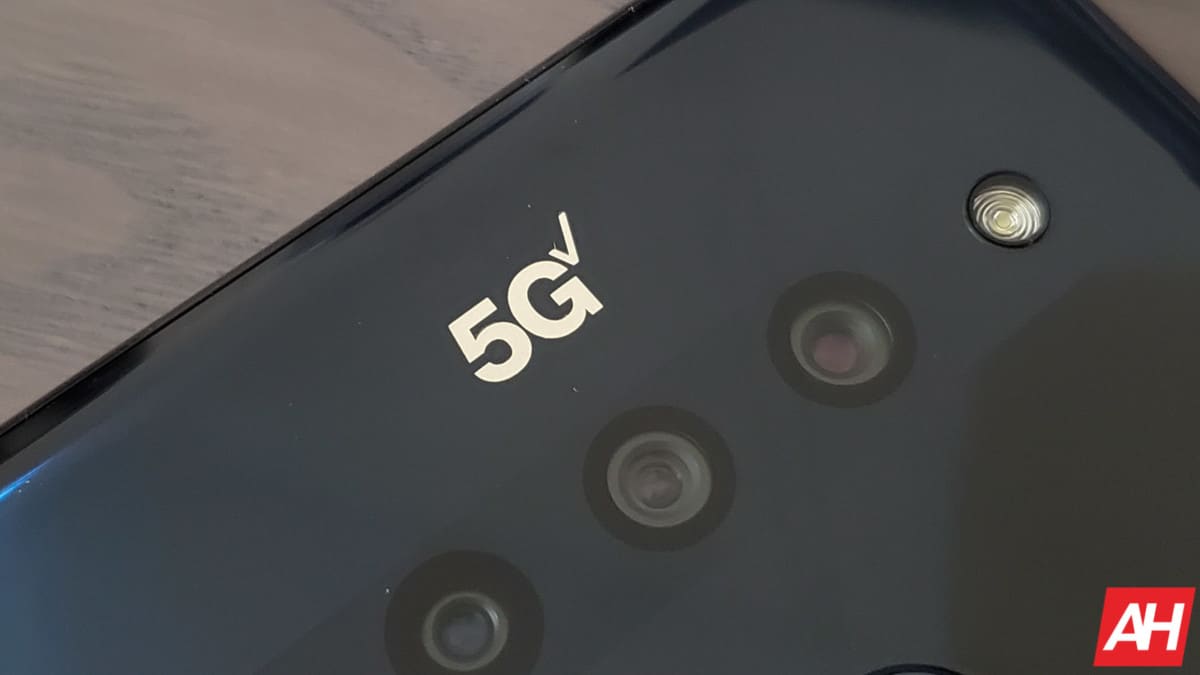 The Pentagon has now gone so far as to ask US-based companies to help develop open-source 5G in the face of Huawei’s continued growth. That’s according to a recent report from the Financial Times, reporting that Cisco and Oracle are among those that have been asked. Ultimately, the officials warn, not joining on the project could render their businesses obsolete.

The goal of the endeavor is reportedly to create a viable alternative for Huawei. The Chinese   The Chinese tech giant offers a full suite of 5G solutions from the towers to software and end-points. So it currently holds its position as a provider that supplies a complete package. That grants the company a great position, holding around a third of the global market share.

US officials hope to offset that with a software and technology solution that offers a similar level of versatility. Secondary to that but perhaps related, they hope to bring in a global community of vendors Ericsson, Nokia, and Samsung. Those potential contributors would reportedly be responsible for supplying radio access towers since US companies aren’t in that market.

What would this mean for carriers and equipment makers?

That’s shifted the goals of the US officials toward more of a software and open-market solution that would enable easier buying and setup for US carriers. That could potentially further hinder Huawei’s still-growing 5G business, and may ultimately impact its mobile business as a result.

Huawei has been pouring enormous resources into building solutions to combat reliance on US companies. This move could be viewed as a similar tact by the US, putting it on stronger footing as the race for 5G and ongoing trade wars continue.

While the move could help the US and carriers in the region though, it could also be harmful to some US companies despite benefits against Huawei.

In particular, participants in an open system could potentially be giving up exclusive technology. The companies may need to turn over all manner of intellectual property in order to collaborate on 5G in that way. That puts each company at risk to others. Even non-participating companies would have access.

For consumers, the move might also be positive. It could allow for easier, faster access to 5G since carriers would be able to source their networks more readily.

Will companies comply with Pentagon demand for 5G open-source

Huawei has already been building its own equipment to replace US manufacturers as well. Despite that and despite that the company has struggled to hold and build on its 2nd place global position, it’s still doing very well. So there may be some motivation to comply here since mobile providers and equipment makers are facing a growing Huawei.

Simultaneously, the companies have plenty of reasons not to comply with the Pentagon requests for an open-source 5G solution. Those range from the nature of open-source solutions turning over IP to concerns about lawsuits.