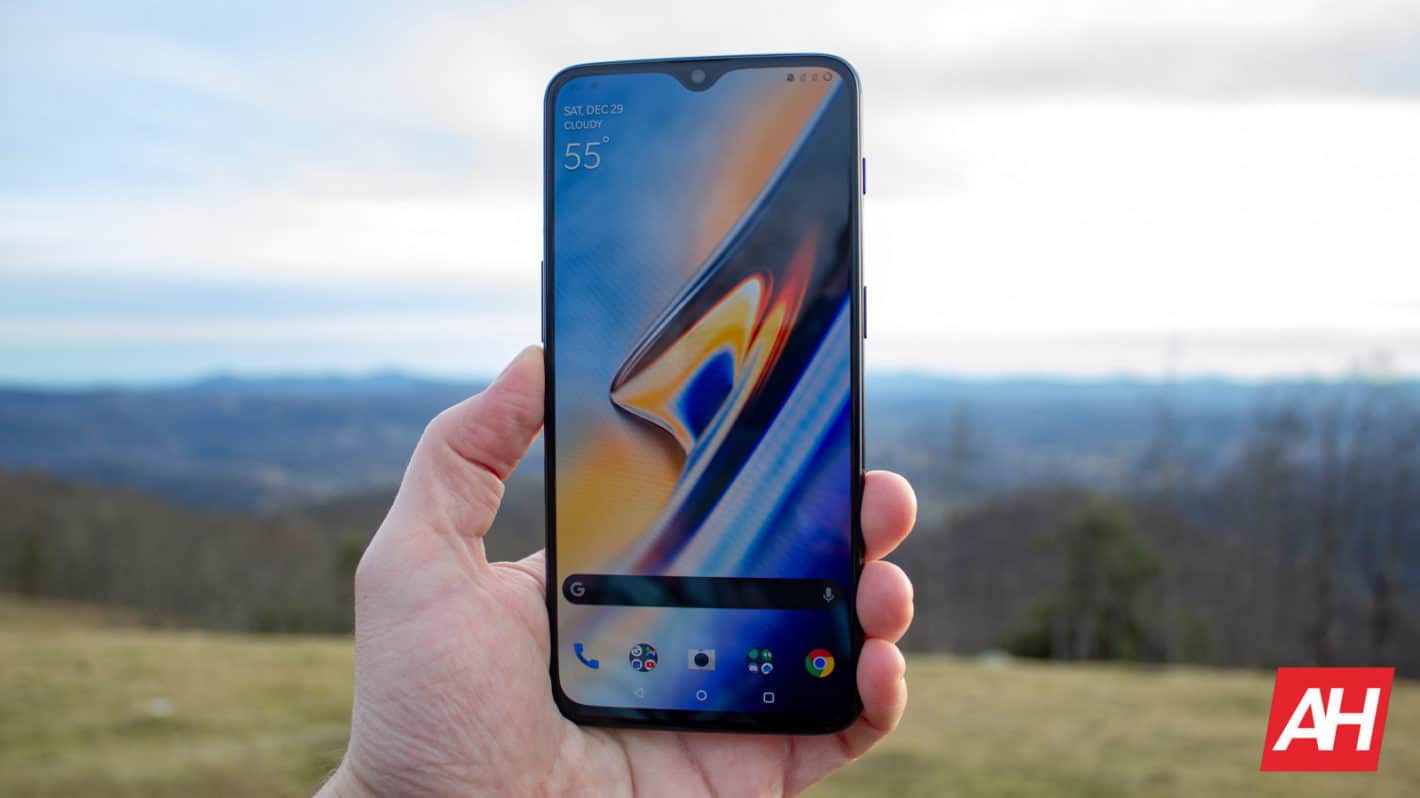 Android 10 update for the OnePlus 6 and 6T has been quite a mess. OnePlus originally released it at the beginning of November. That update was quickly stopped, due to quite a few bugs that were spotted.

A month later, the company started rolling out a new version of the update, OxygenOS 10.0.1. That update was basically a hotfix for the previous one.

Well, OxygenOS 10.3.0 is here to further polish things on the OnePlus 6 and 6T, it's an update full of fixes for OnePlus' iteration of Android 10.

This update is meant to fix the automatic reboot issue that has been plaguing some users. It will also fix the issue with the lock screen appearing even after unlocking the device with the password.

The issue with the navigation bar after upgrading has been fixed as well. The Digital Wellbeing option is now visible in the settings, it was missing before.

OnePlus has also improved the Fingerprint unlock functionality, while it has also enhanced the fingerprint animation that appears on the display.

Those of you who were not happy with the camera performance on the OnePlus 6 and 6T may be surprised after this update. OnePlus issued quite a few optimizations for the camera on both phones.

If you were having issues with a WiFi connection to 5GHz networks, well, that issue should be fixed with this update as well. Quite a few people complained regarding this, so it's nice to see that it's fixed now.

On top of all that, the company managed to include Android security patch for November in this update as well.

Hide the notch option is back

The company also added one feature here. It added the notch area display option in the Settings. This option allows you to hide the notch, basically. Yes, this was available in the past, but then got removed with Android 10. Well, it's back now, on both phones.

This update should completely stabilize Android 10 on both the OnePlus 6 and 6T. Do note that the update is rolling out, but it's a staged rollout. A small number of users will get it initially, while it will roll out to everyone in the next week or so. It will arrive to everyone, presuming that major bugs don't get spotted in the meantime.