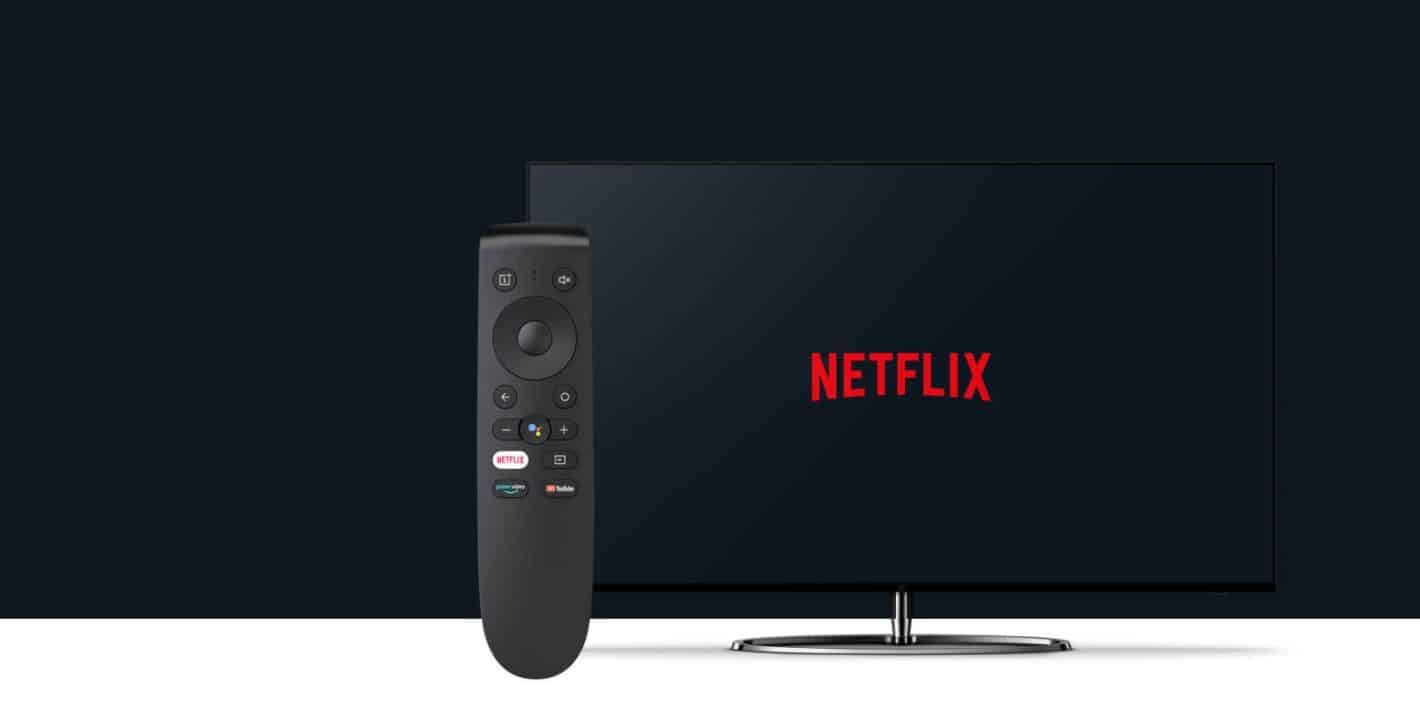 There’s now a new OnePlus TV remote available to replace the previous one.

The new remote is available to existing OnePlus TV owners free of charge.

In addition to a new design, the new remote also features a dedicated Netflix button thanks to the newly added Netflix support.

A new remote to replace the ugly remote

Prior to the launch of OnePlus TV, OnePlus teased various elements including the remote control. The only problem was the remote was an ugly remote.

It not only drew too much inspiration from Apple, but it just appeared to be massively underwhelming for a TV remote. It looked and seemed more like the type of remote you would get with an additional device, such as a set-top box. Not one that’s designed to control the entire TV experience.

While OnePlus seemed happy enough to showcase this as a great Android TV remote, the company has already brought out a new and completely different one.

Changes result in a better remote

This is not simply an upgrade in terms of a few tweaks, but it’s a totally different remote. As part of the new design, the remote now includes more appropriate volume controls.

On the previous remote, the volume controls were positioned like they are on a smartphone. It seems OnePlus has now come to understand that although it is a smartphone company doubling as a TV company, smartphone controls do not double as TV controls.

Another notable change is the inclusion of a dedicated Netflix button. When OnePlus TV launched it was missing Netflix support. At the time, the company said Netflix support would be coming and it looks like that time has now arrived. An update is now rolling out to OnePlus TV devices bringing with it Netflix.

If you have already purchased a OnePlus TV device then you can now upgrade the remote for free.

The remote is now listed on the company’s website, albeit without the option to buy. Instead, existing owners can get an invitation code to have the “Netflix Remote” shipped out to them for free.

All owners need to do is identify their device’s serial number and input that number here. Once the serial number has been verified, the user should receive an invitation code that lets them purchase the remote for free.

The OnePlus website says it intends to deliver remotes within five days of ordering, although some delays may occur.