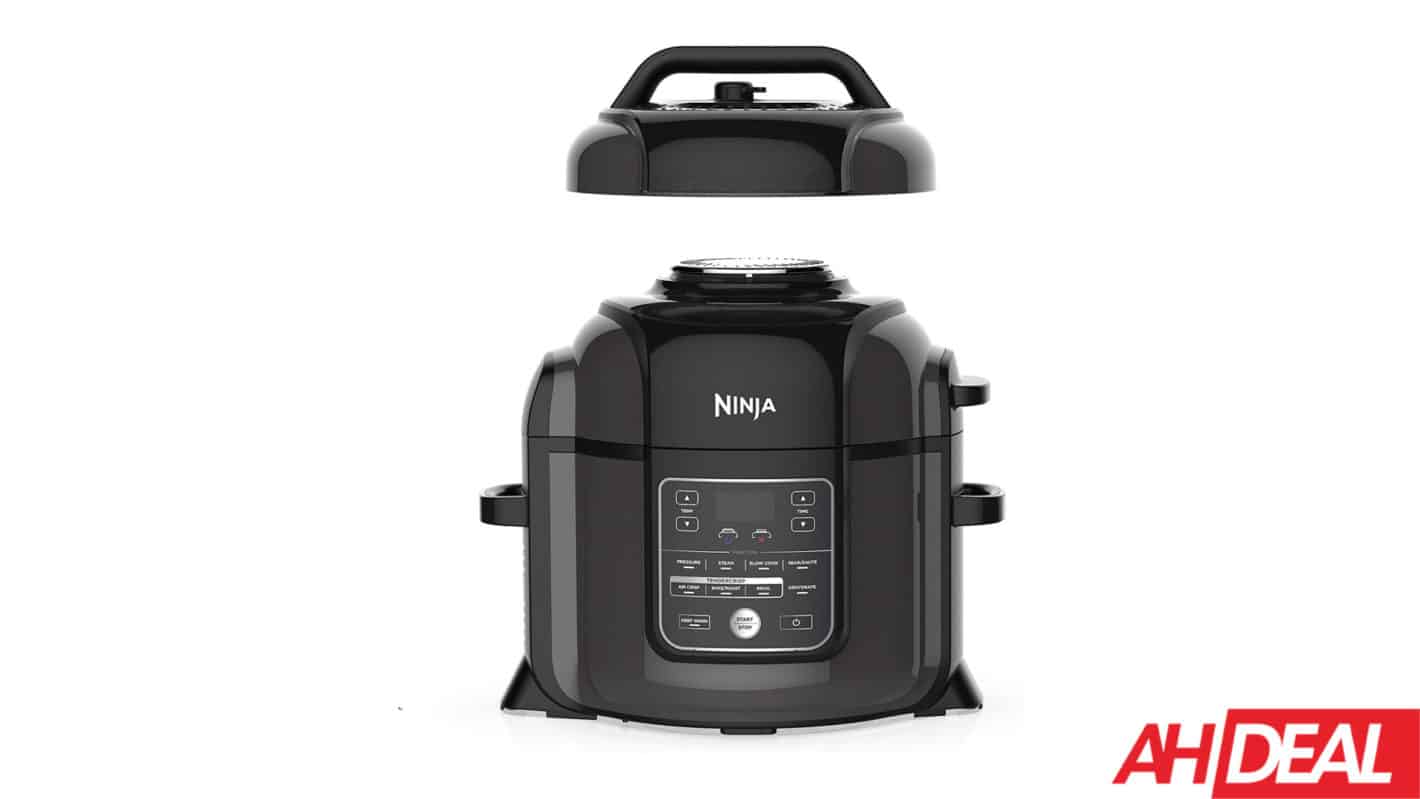 This is probably as close as you'll get to the Instant Pot Duo, which is another really popular multi-cooker appliance that offers a handful of cooking methods in one. Right now you can grab the Ninja Foodi for just $170.

Keep in mind this is a Cyber Monday deal which means it won't last beyond today. So you'll want to act fast if you don't want to miss your chance to save.

Ninja makes a range of different products, including blenders, and the multi-cooker is one of the company's most popular items thanks to its versatility and convenience. The Foodi 8Qt multi-cooker is an all-in-one pressure cooker, slow cooker, air fryer, steamer, and TenderCrisper, and you can use it for searing and sauteing. It also has functions for dehydrating and keeping things warm.

Overall it's a well-rounded machine that can do a lot for you in the kitchen. And all with pretty little effort compared to traditional cooking methods. Which, makes this a perfect appliance for anyone who is looking to add a little convenience in the kitchen from time to time.

Its other features include an 8-quart ceramic-coated pot, which is non-stick and easy to clean. So after hours of letting this machine cook your meal for you, you can rest easy that it won't take you a long time to get all the grease and gunk off.

It's a no mus no fuss piece of kitchen tech that is sure to be your best friend in no time at all. It's also big enough to hold a 7-pound chicken so you know it has plenty of space for most tings you'd use it for.