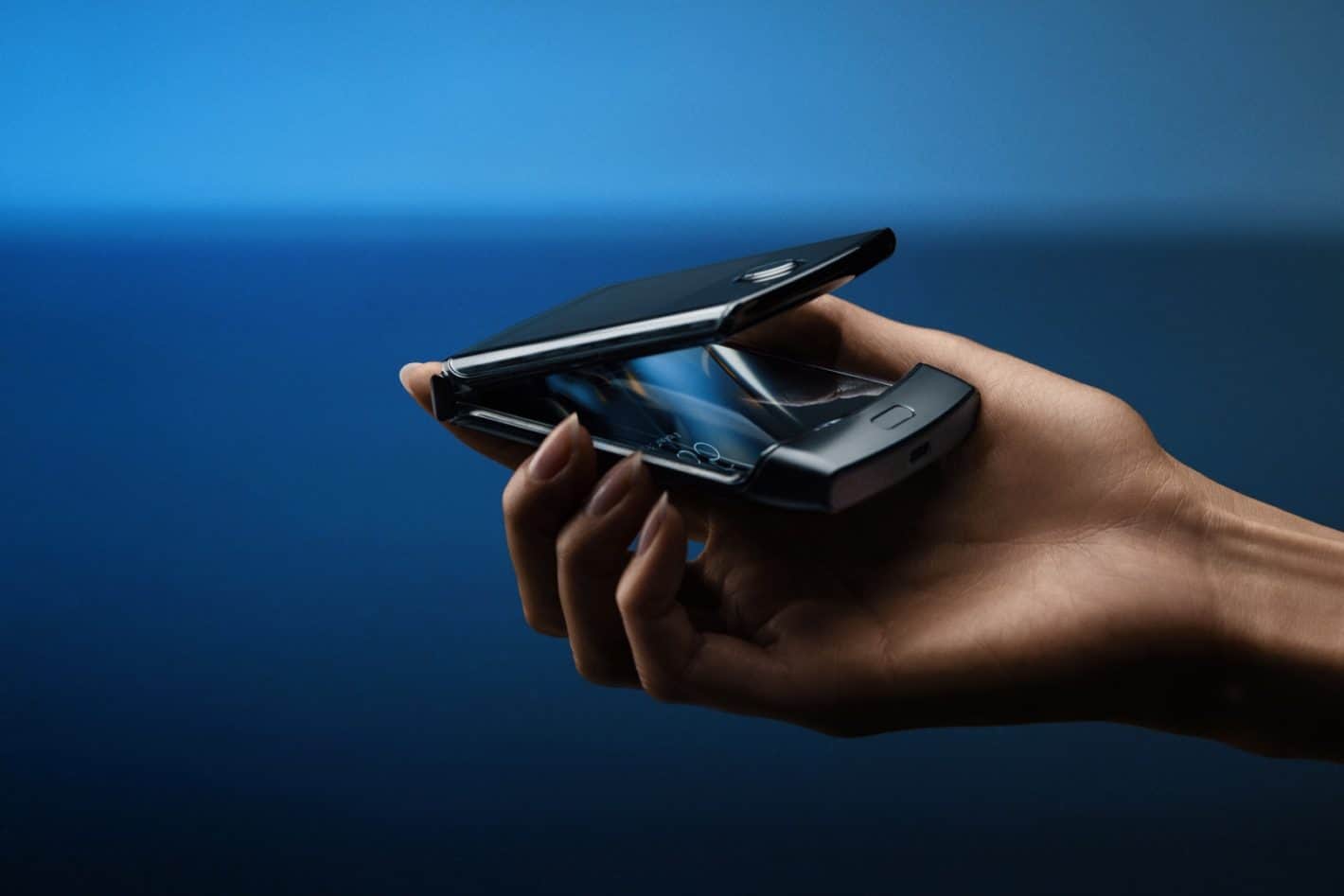 After focusing on budget and mid-range phones for the last couple of years, Motorola seems to be all set to re-enter the flagship smartphone market. During the ongoing Snapdragon Tech Summit in Hawaii, Motorola President Sergio Buniac announced that the company plans to release premium, flagship smartphones again beginning early next year.

"Thanks to the new technologies announced today, we'll have new premium products to announce in early 2020," Buniac said. He didn't go into any details but did assure that the company will utilize Qualcomm's latest technologies to develop several premium products in 2020. So expect Motorola to release smartphones with the Snapdragon 865 SoC and 5G connectivity next year. The company promises to launch the fastest 5G phone that can top 5Gbps speeds. Take the latter with a grain of salt, though, as 5Gbps is far beyond what we've seen in real-world testing so far.

The Moto Z3 was Motorola's last premium smartphone offering. Launched in 2018, that device wasn't a true blue flagship either, as it packed a year-old Snapdragon 835 chipset. The current flagship smartphone market is largely dominated by Samsung, OnePlus, and Google. And if Motorola wants to give them any competition, it'll surely have to be on its heels. Among other things, it needs to address is its pathetic handling of major Android OS upgrades. There's no way Motorola will make it back to the top tier based on its reputation alone.

After struggling to sell phones for the last few years, Motorola seems to have found its mojo back. The Lenovo-owned company went Samsung-way this year and flooded the market with several budget and mid-range phones at various price points. It also resurrected the iconic Motorola Razr as a foldable smartphone this year. However, with specs such as Snapdragon 710 SoC, 2,510mAh battery, 15W charging, and a 16-megapixel single rear camera, this $1,500 phone doesn't quite fit in the flagship category.

Motorola might have missed a great opportunity to re-enter the flagship smartphone market with the foldable Razr this year, but it promises to do next year. While there may be a Snapdragon 865 powered phone or two, Motorola specifically said that it will continue using the mid-range Snapdragon 765 SoC, which offers integrated 5G connectivity, as well. The company expects to make 5G phones more affordable as mobile networks slowly make the transition from LTE to 5G.

We might get to hear more about Motorola's plans at the Mobile World Congress in Barcelona in February next year. The 2020 edition of the world's largest mobile event will take place between February 24 and February 27.