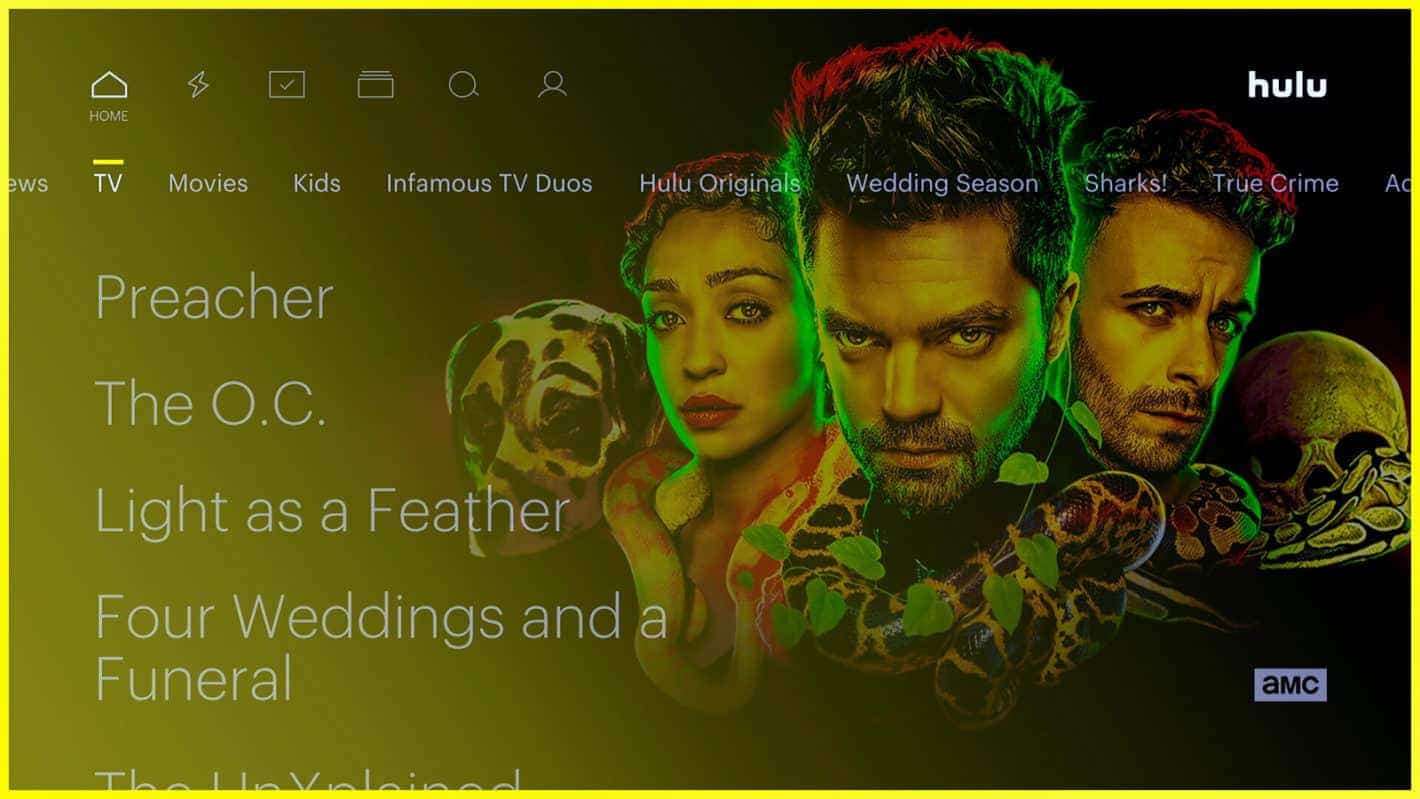 New and existing subscribers now have to pay a minimum of $54.99 each month for access to live TV.

If 2019 is remembered for anything, it will be for price increases. This year alone has seen price hikes by pretty much every major live TV streaming service.

Hulu + Live TV is the latest to join that group with a $10 price increase that affects all subscribers.

The year of the price rises

Hulu is not the only one to double-down on price increases this year. AT&T TV NOW has also increased the price of its live TV service twice in 2019.

The first came early in the year and when the service was still known as DIRECTV NOW. This was followed by a much more recent price increase.

While the two services have increased the price the same number of times this year, the increases are not as equal. For example, over the course of the two Hulu 2019 price increases, the overall total has risen by $15 per month. In comparison, AT&T TV NOW has taken the double price rise opportunity to raise prices by $25 per month.

Of course, both of these services do come with an extra incentive for subscribers to stick with them as they both bundle premium subscriptions in with their live TV packages. In Hulu’s case, the live TV bundle includes access to the $5.99 per month Hulu back catalog. With AT&T TV NOW, subscribers get access to HBO at no extra cost. A subscription that would otherwise cost $15 per month.

When removing the cost of the additional Hulu and AT&T TV NOW subscriptions, each of the live TV services drop down in price to around $50. Which happens to also be the exact price YouTube TV currently charges.

Going into 2020, $50 now appears to be the new norm among the major live TV streaming services.