The Huawei P40 Pro may include a notchless display, based on this leak

If you take a look at the image below this paragraph, you’ll get to see the aforementioned front panel. As you can see, this front panel does not have a notch, while its bezels are almost non-existent. 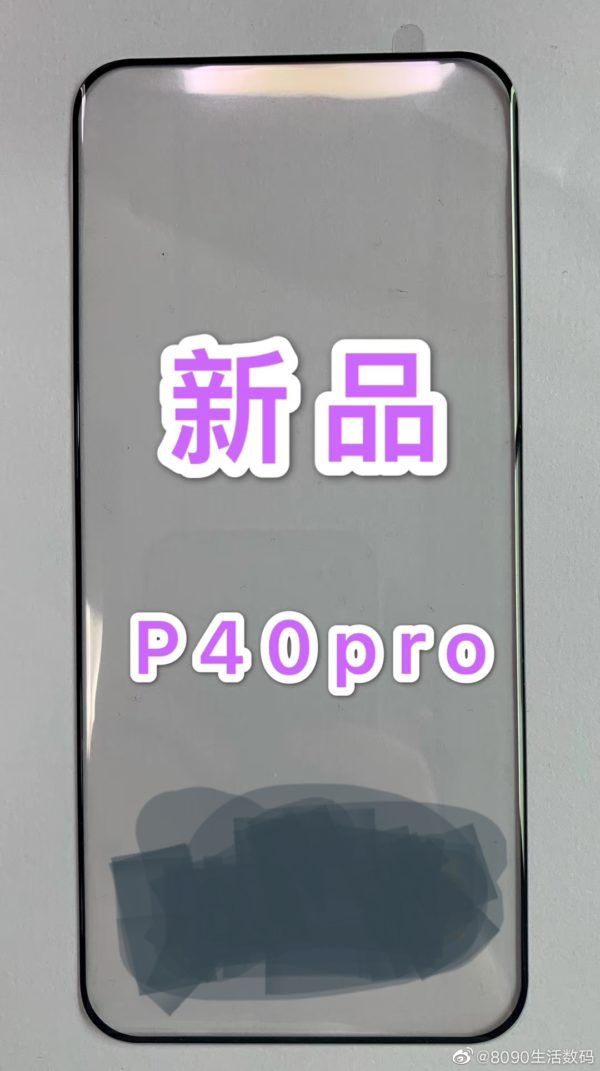 Do note that a display camera hole will probably be a part of the package, though. We’re still not sure where will it be located, but chances are it will sit in the top-left corner of the display.

So, the Huawei P40 Pro display may end up being notchless, but it will not be rid of a display hole. Many would take that display camera hole instead of a notch, as an under-display camera tech is still not ready.

This panel also suggests that the phone will include a curved display. That curved may not be as pronounced as rumors suggested, though, at least if this image is to be believed. The phone’s display will also include rounded corners. The same goes for the phone’s corners as well.

The P40 Pro is rumored to include a rather large display. A recent rumor suggested a display size between 6.5 and 6.7 inches. Speaking of which, the P40 Pro did surface in really dark renders recently, along with the P40.

The device may include five rear cameras, including a periscope-style camera

Now, if you take a look at the image below this paragraph, you’ll get to see the P40 Pro’s back side. We’re not sure how accurate this render is, but it does show five rear cameras. You can also see that the sides are curved here. 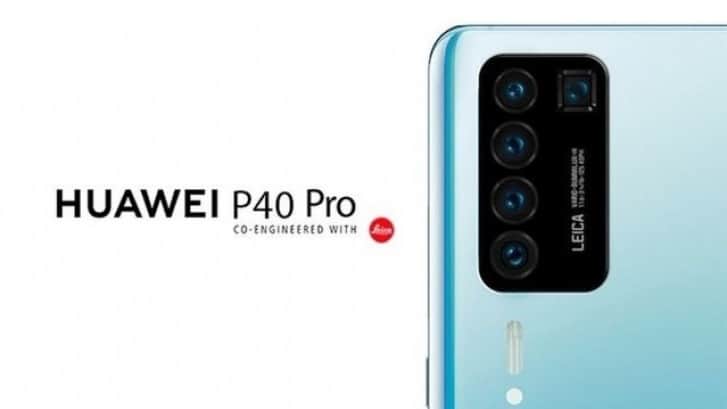 Four of those cameras are vertically-aligned on the left, while the fifth is moved to the side. Leica’s branding is also visible, and it’s quite obvious that one of these cameras is a periscope-style camera.

We’ve already seen such technology in the Huawei P30 Pro, so it would not surprise us if it makes a comeback. What’s interesting, though, is that the Mate 30 Pro did not include such tech.

Truth be said, all of those rear-facing cameras seem to be a bit large for a 3D ToF camera. So, either the camera details are a bit off, or that image is, so take this info with a grain of salt.

The Huawei P40 and P40 Pro will become official at the end of March. That is something the company’s CEO confirmed quite recently, during an interview.