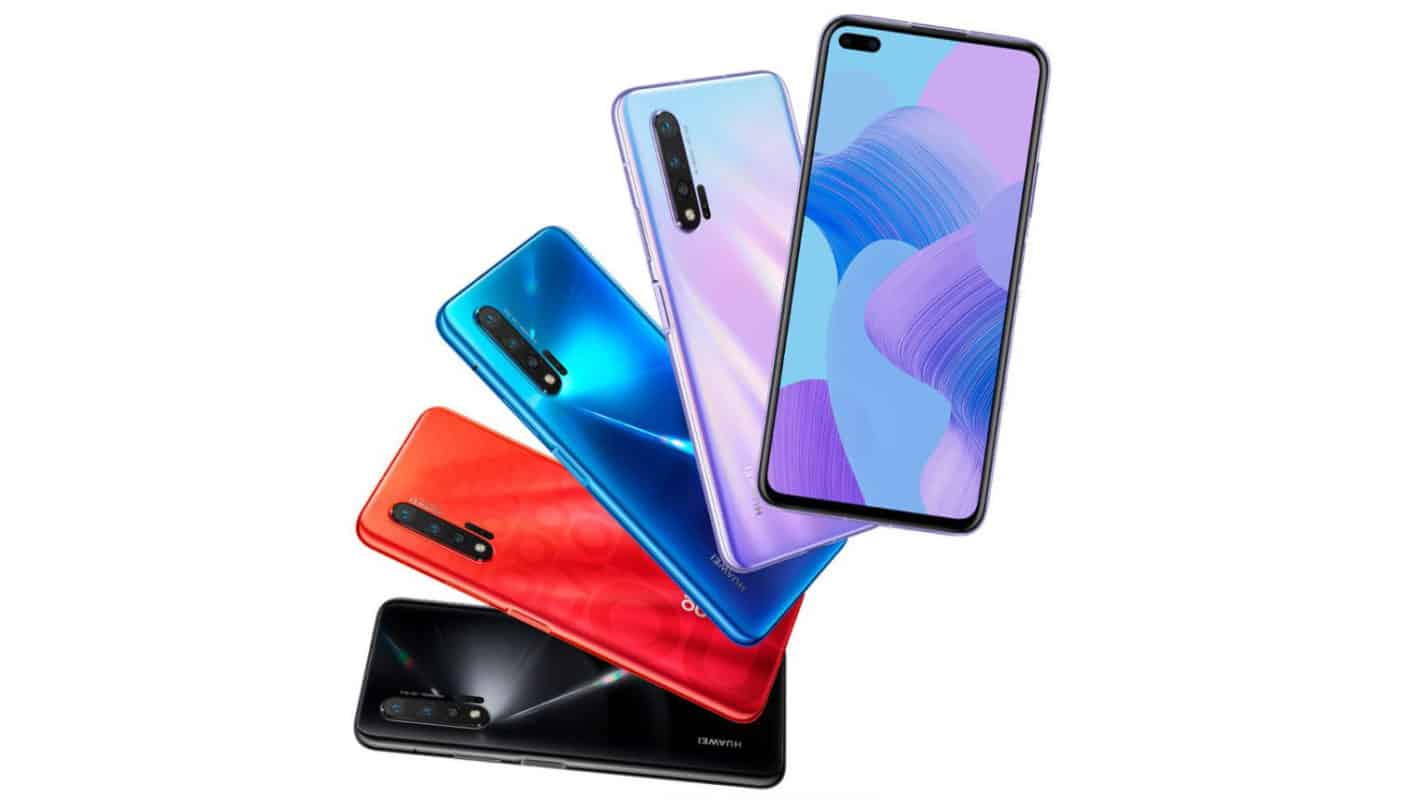 Huawei has announced a new smartphone in China, the nova 6. The Huawei nova 6 is a brand new phone fueled by the Kirin 990 SoC, the company’s flagship processor. This device actually comes in two variants, the 4G model is called the ‘nova 6’, while the 5G model goes by the name of ‘nova 6 5G’.

The Kirin 990 that is included in the 5G variant of this phone comes with the Balong 5000 5G modem. The Kirin 990 has a modem built-in, but for some reason, Huawei opted to include a Balong 5000 in addition to that.

The device is made out of metal and glass, and it comes with a curved back side. The device does include a flat display though, and its bezels are quite thin.

The Huawei nova 6 features a pill-shaped display camera hole. That hole is placed in the top-left corner of the phone’s display. The device’s display offers round corners, as you can see.

There are two cameras included on the front side of this phone, and three on its back. Those three cameras are vertically-aligned, and placed in the top-left corner of the phone’s back side.

Android 10 comes pre-installed on this smartphone, along with EMUI 10.0.1. The phone also offers two SIM card slots, with dual standby.

It includes three cameras on the back

A 4,100mAh battery is also a part of this package (4,200mAh for the 5G variant), and it supports 40W fast wired charging. The phone includes a side-facing fingerprint scanner as well.

The phone’s pricing starts at CNY3,199 ($454), and it is available in both 4G and 5G variants, in fact. The phone is available for order today in China, and will become available starting on December 12.

Advertisement
Advertisement
Trusted By Millions
Independent, Expert Android News You Can Trust, Since 2010
Publishing More Android Than Anyone Else
7
Today
51
This Week
306
This Month
5050
This Year
106525
All Time
Advertisement