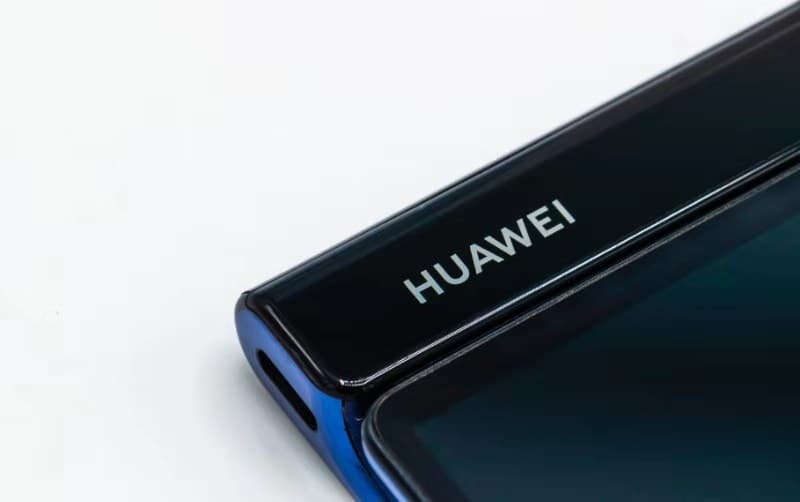 Huawei is reportedly planning to launch its second-generation foldable smartphone, the Huawei Mate X2, sometime in Q3 2020. As per reports, the company’s suppliers have already begun a small volume trial production of some components, including hinges and panels. The IFA 2020 in Berlin is likely the platform Huawei is aiming for. The 2020 edition of the annual trade show for consumer electronics and home appliances is scheduled to commence on September 4 next year.

The Huawei Mate X2, in all probabilities, will be powered by the upcoming Kirin 1000 SoC. The chipset itself will likely be announced at IFA 2020. It is rumored to be based on a 5nm process, featuring Cortex A77 architecture. Unfortunately, nothing else is known about the Mate X2 as of now.

In addition to the Mate X2, Huawei is also working on an improved version of the original Mate X. The second Huawei foldable smartphone, which will be called Mate Xs, will be launched at the MWC 2020 in Barcelona on February 24. The device will arrive on the market in the following month.

The Mate Xs will incorporate changes in the hinge and display department, making it more durable. Huawei will also equip the upcoming device with the Kirin 990 5G processor. The design will remain the same as the Mate X, and so will most of its specs.

It’ll be interesting to see how Huawei prices the Mate Xs. Mate X was finally released last month after multiple delays with a price tag of CNY 16,999 ($2,429) in China. Clear enough, it’s an expensive device and without Google services, Huawei might find it difficult to sell this device outside of its home country. The Mate Xs will also launch without access to Google services and apps.

The Mate X2, meanwhile, is not expected to have these sorts of problems. China and the US will hopefully bring an end to the ongoing trade war in time for the Huawei Mate X2 to get full access to Android. Huawei might also be exploring some cost-cutting measures to make the Mate X2 a more appealing proposition. Samsung’s second-gen foldable smartphone is also rumored to be much more affordable than the Galaxy Fold.